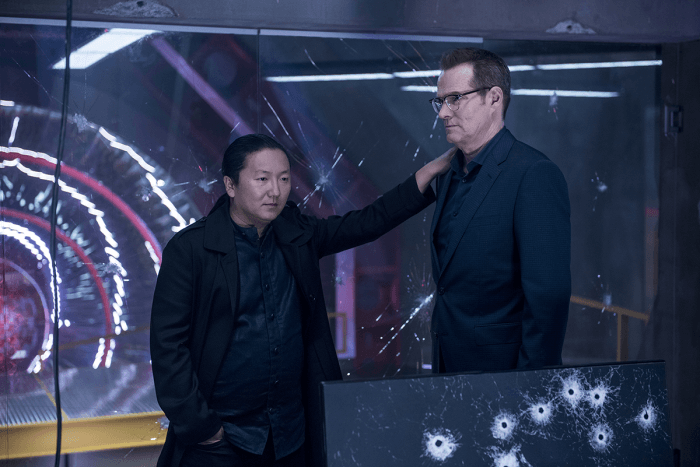 ruh!! This episode right here my ninja? Ninja this right here is that criptikanacunalite! *Katt Williams voice* It took 6 episodes to get it right but Heroes Reborn finally delivered the pizza we’ve been waiting on since the premiere.

Off the rip! HRG Da Gawd Incarnate is going medieval on Harris. Instead of the Tupac route of just capping him until he tells him what he needs, screaming “My 44 make sure ALL yo kids don’t grow!” He goes with the Suge Knight approach and tortures him to a slow death unless he tells him what he needs to know.
Da Gawd ain’t playing games son!! Harris really don’t want the sauce with Noah. It’s different bruh. Harris lets him know where Hiro’s sword is and what not and the squad dips. 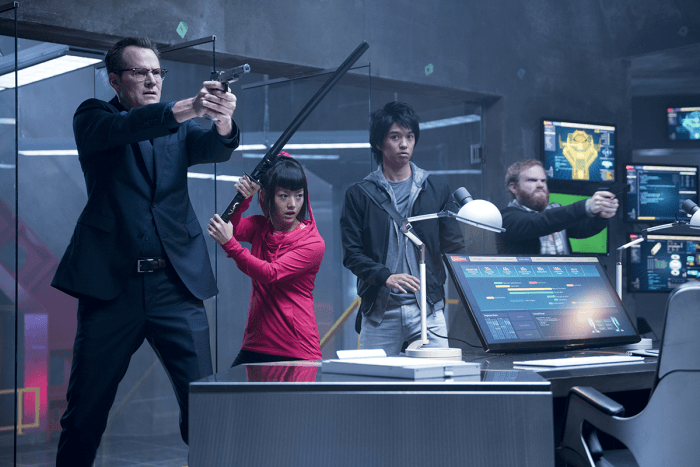 Miko and Ren are back in the Code Lyoko looking world. Miko finds the digital creation that she thought was her father but come to find out it’s just a character that her father made to help guide her through the game to save the master of time and space. Plot twist! Miko is not the game creator’s daughter. The real Miko died in a car crash when she was 9 years old. Katana girl is a video game reincarnation made to save Hiro, who’s locked in Evernow, so Erica can use his powers to restart the world. 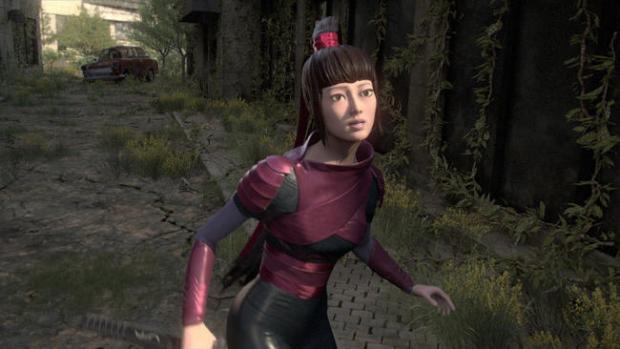 Quentin, Noah, Miko, and Ren finally cross paths at Renautas and free Hiro. But first things first, rest in peace Quentin and Miko. Quentin finally finds his sister Phoebe, who turns out to be working for the bad guys. She murks Quentin for helping Noah and Miko sacrifices herself to free Hiro. Hiro and Noah go back to June 13th to find out what really happened.

Carlos still has Captain Dearing asking where he took his little brother. He’s going in the the Dark Knight “WHERE ARE THEY!?” direction plus dude confiscated the money the captain stashed. Dearing takes Carlos to the location but tricks him into taking a pill to read a false positive for being an Evo but instead it knocks him out. Maybe he’ll actually get power though.

Luke calls his wife and let’s her know that he sold the practice, burned down the house, and decided to buy a yacht that looks just like the boat he and his son used to play with before he died on June 13th. Meanwhile Melina just rolled up at the same location after escaping Harris and his goons. She stops him from killing himself and finds out they have a mutual interest, Tommy. They need him to save the world.

Speaking of Tommy, he’s having a hard time dealing with the fact he’s adopted and having to save the world. He goes to Paris to take the edge off and finds closure in a 9th Wonder comic that has a cover that looks like him. We know what that means. 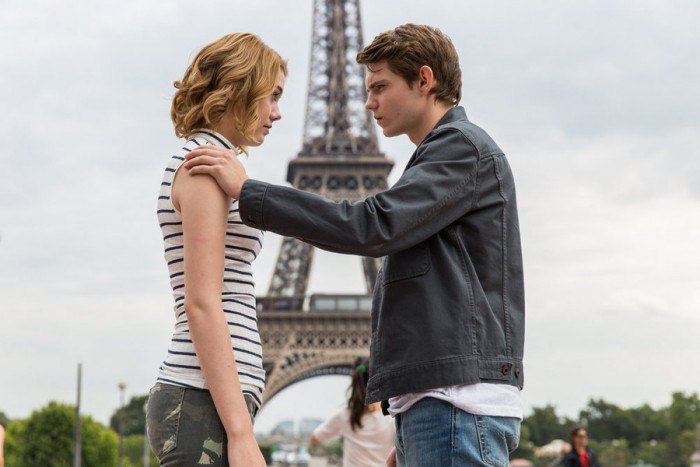 The next two episodes are supposed to tell us what really happened on June 13th. Heroes Reborn gets a standing ovation for this episode.

Are you watching Heroes Reborn? You can catch all of our recaps and commentary here in one place.