Barry Jenkins is set to release his adaptation of the James Baldwin novel, If Beale Street Could Talk and I’m already crying. 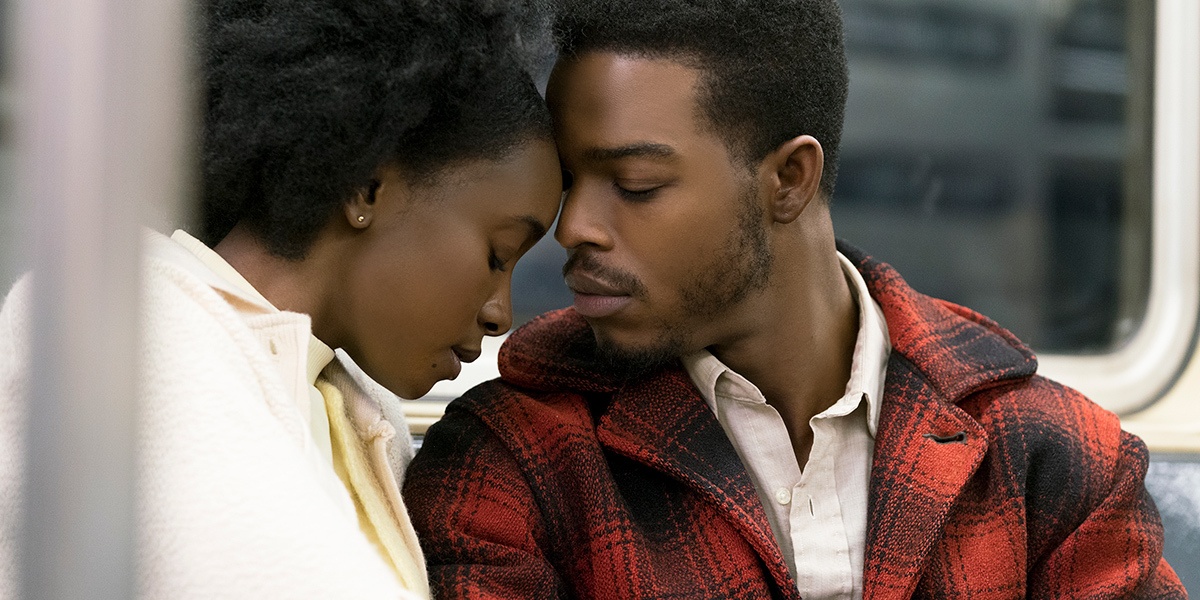 These days, James Baldwin’s writing on American social issues seems especially relevant. This film showcases a tragic love story that serves as a critique of the American judicial system, among other themes. At the 2018 Essense Festival, Jenkins shared the importance of these stories about Black communities, even now, almost 50 years after the book was published. That’s because James Baldwin didn’t mess around. Also, we still need stories like this one.

Save Us, Barry Jenkins, You’re Our Only Hope

From the same brother who brought us Moonlight, Barry Jenkins does not play when it comes to showcasing Black families in all their complexities. The trailer gives us of a glimpse of Black joy, along with hopes and sorrows. It’s a fast-paced trailer that holds the viewer, grips you with a story of a young couple in their race against time. With actors like Regina King, Bryan Tyree Henry, Kiki Layne, Diego Luna and others, this movie definitely got me to crying in the club. In theatres, November 30, make sure you put this one on your watch list for Fall. 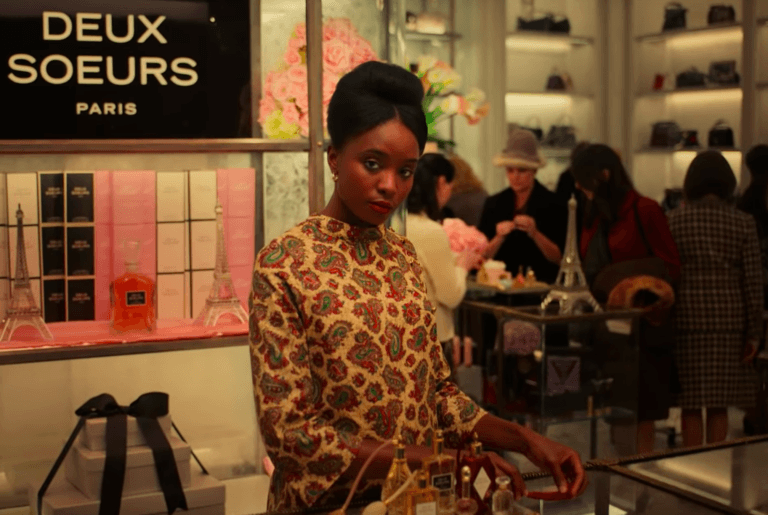 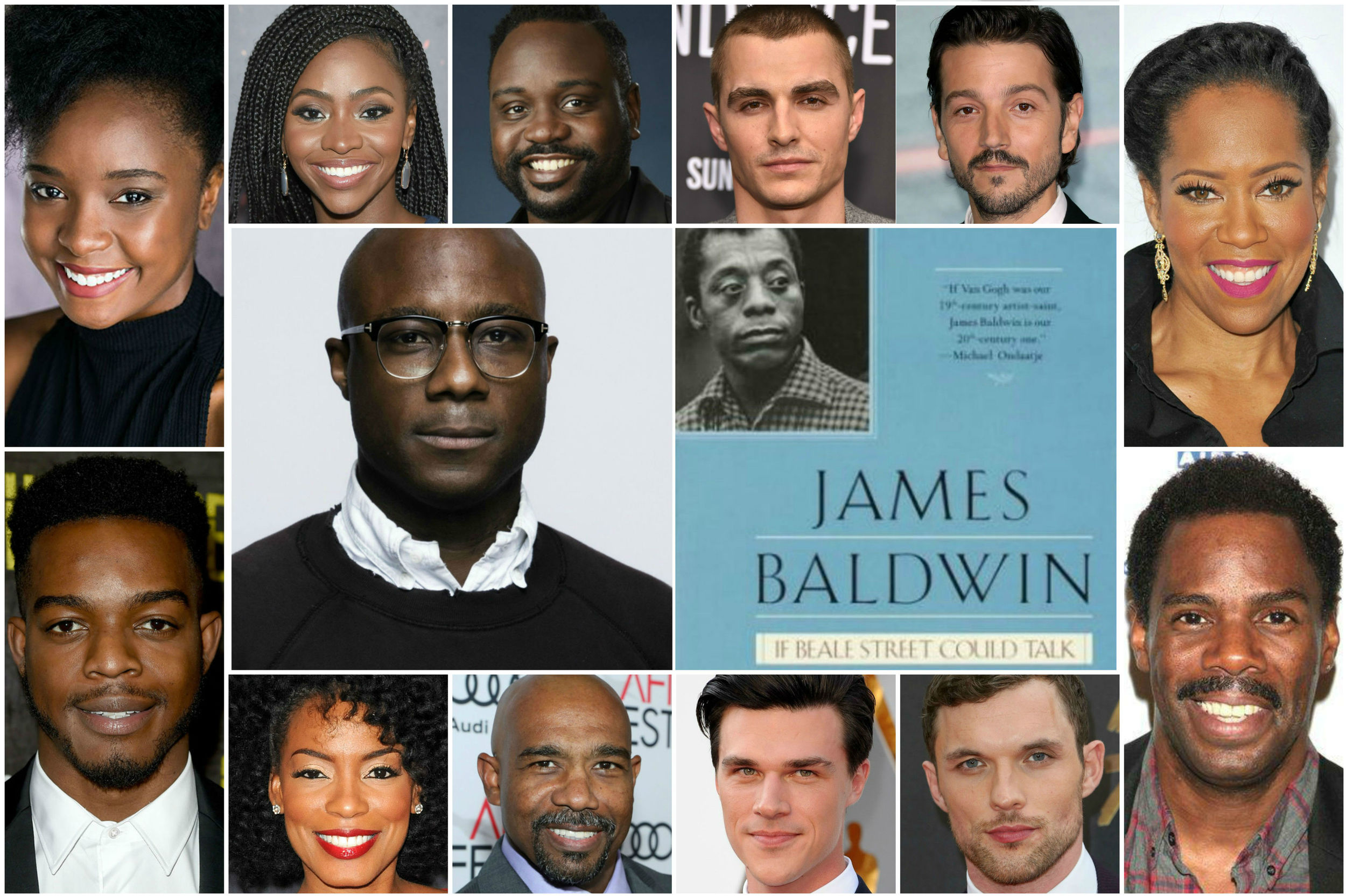