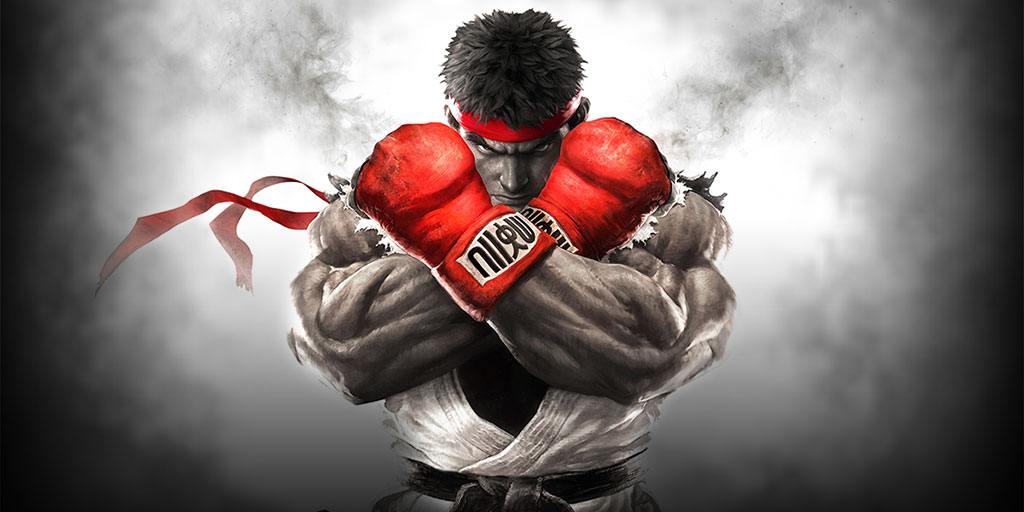 Black Nerd Problems recently published an article about Tekken 3 as the G.O.A.T. of fighting games, spurring conversations on Twitter about genre-defining games and every fighter from Soul Calibur to Injustice. Look, let’s get right into this Staff Beef. I wouldn’t have qualms with individual praise of any game, especially Tekken 3’s greatness – it’s one of the best fighting games of all time, so I’ma feel you on that. But when my fam starts making claims outside the lane? About the strength of the series and its influence in relation to other fighting games? We take it to the streets. Kendall Santavion Bartley and any of his people, don’t comment on Facebook, don’t hit me on Twitter, don’t register a comment under a fake email with an IP address routed through Jamaica, Brazil, and Ghana. If Tekken is G.O.A.T., Street Fighter is God.

“All you ninjas is my sons, and I ain’t talking ‘bout Phoenix”

Ryu, Ken, Chun-Li, Sagat, Cammy… a whole squad of killers became so iconic from 1987 to now even its late additions have more name recognition than Tekken’s starting five. A genre-defining game, Street Fighter became so iconic that Capcom basically re-released the same game for almost 30 and years and counting. Street Fighter is the most-known game of the best controls format in fighters, and one that has been released, and will be replicated, probably until the end of time. It’s so successful that competitors bought into the game design themselves, creating clones so similar to the Street Fighter franchise that if you were good at one, you were good at them all. From Samurai Showdown to Injustice you know what I mean, and if you’re a stone cold killer in one you’re a stone cold killer every one of them. 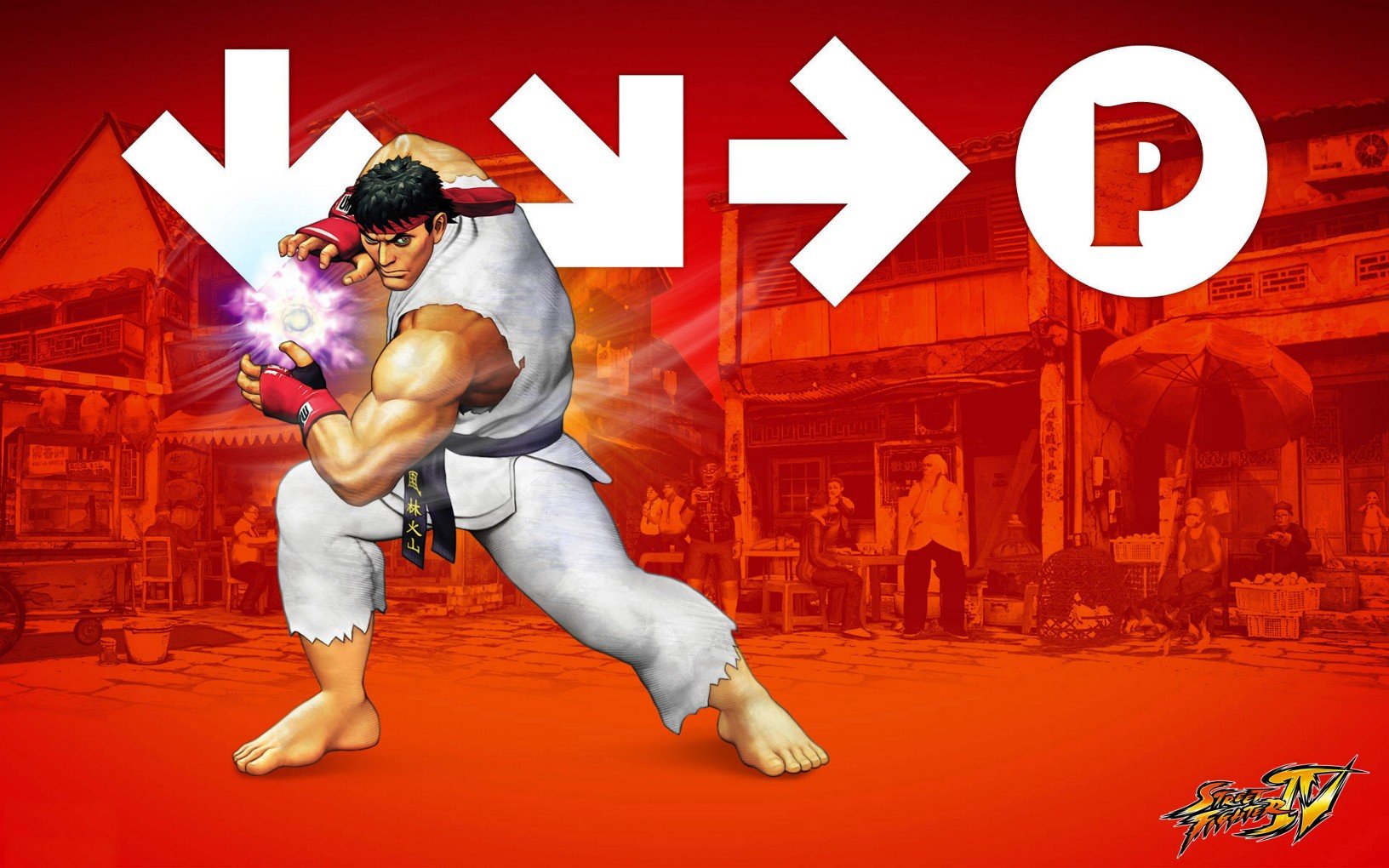 Talk about influence, Street Fighter is a staple in the nerd community, so familiar to nerds and normals alike that when you see t-shirts of Chun-Li with her fists raised over a banner that says “Fight like a girl” or a plain black tee that says “Rock you like a ↓ ↙ ← + K” you gotta smirk and give a head nod ‘cause real recognize real. Talk about influence, your favorite rapper paid homage in their bars whether their album was in 1995 or 2016 or any year in between. In a scientific study by the block, the hood ranked Street Fighter third in most common hip hop references behind Stevie Wonder’s blindness and being in your Prime like Optimus. Nerd rappers and gangsta rappers meet at the intersection of Ken Street and Ryu Ave in reverence of the church built for savages to worship.

When the last time you heard Law in a reference? When the last time we talked about homie with a leopard on his head? You wanna scare me you gotta build your power level, b. You gotta go Primal Rage, Killer Instinct, Bloody Roar or any other game where yo rigid ass would get rocked in the jungle. Somebody snatch that Disney World hat off his head, that shit was wack when I was 12 and ain’t shit changed today.

“I might never sell that much, but you can bet your last 2 quarters I’ll never tell that much”

Worldwide, Tekken is the best-selling fighting game franchise of all time, a designation easily confused with being the “best” for kids raised on garden burgers whose parents taught them everyone was a winner. Worldwide don’t concern me. I moved away from Europe, yo. I ain’t in Asia no more, b. I came back to America where the hood is with the people’s champ riding on dirt bikes and power wheels, where power comes with respect and your money don’t matter without them. A civilian can thrive in Tekken straight button mashing, stringing together accidental combos while holding the controller in a way that ain’t even fucking natural (if you a real Tekken player you know what I’m talking about. Pointer and middle fingers both on the buttons like some kind of monster). The barrier to entry is low for Tekken – it’s hard to master but easy enough on a low level that most people just stay there. They made that shit so accessible I seent civilians come through on that kangaroo with boxing gloves and win a few rounds. I don’t like that shit. I don’t like that shit at all. 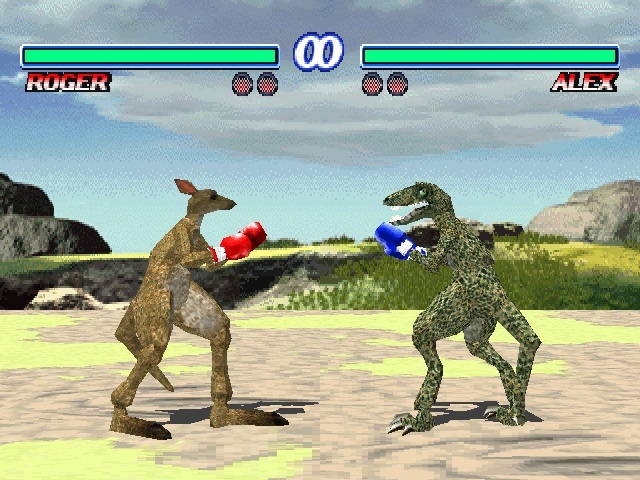 Meanwhile, real Street Fighter enthusiasts be watching this cotton candy chaos and wondering when the fighting game became soft. Wondering why their friends bleed red velvet. Watching these good-natured fighters tool up with a dude named Jack #765 and share moves with each other ‘cause they wanna criticize button-mashers in a game that allows their success. For every kid who cries from losing in Tekken there’s a Street Fighter kid, hardened from years of war, who sees their tears dried on a pillow. So dead that whole “top-selling” shit – Illmatic ain’t the highest selling rap album and Joe Johnson had a contract worth more than Kobe, Garnett, and Jordan. Capoeira is for street performers, take them easy juggling ass combos and get the fuck out my face. I play Tekken to floss, I play Street Fighter to fight.

Street Fighter players don’t fuck around. Winning ain’t even enough, you gotta ruin lives. You don’t even feel you’ve won till a dude talks shit and you work him so bad that he accuses you of cheating. That’s the only way you win – either that or your opponent cries. I’ve seen it. I’ve seen both. I’ve seen gangstas get religious. Do you know how that feels? To be merciless? To drink the tears of someone who thought this shit was button mashing? Who was foolish enough to challenge you? I seent Street Fighter turn hood Blankas into children and sent ‘em back home to play Tekken with their panda mask on. I seent consoles burn to ashes when Ken’s fire turned basements to the fighting pits of Meereen. I seent Ryu fade into the horizon carrying the severed head of a King. Don’t ever fuck with Street Fighter b, we wasn’t raised right. We saw glimpse of the heavens and chose a path to damnation.

We all seen a fighter who never recovered from a loss in the final round. There was one guy, Chris… he was a new kid in school so we invited him to game night. He was a fish swimming with sharks and had absolutely no idea. We got on the sticks and his eyes changed. His whole countenance. I anime gasped. We spent the the next hour in a genjutsu that felt like 10 years. This n**** Itachi’d me and slaughtered my whole village. I narrowly survived. My best friend didn’t come to school the next day, parents said he was sick. We knew what it was and didn’t blame him, the shame would’ve been too heavy for any of us. That was my dude, man. Knew he’d never be the same, I don’t think he even plays video games anymore. After it happened I trained with Chun-Li to seek revenge. I took my friend’s headband in my fist like Jean-Claude Van Damme on The Quest and began my journey. I won’t go into details but this was the video game equivalent to hiking the Himalayas to find yourself. I woke up one morning and felt one with the sticks and that’s when I knew.

I still ain’t found son, but I will. Rumor has it he’s in Detroit working as a mechanic. I can’t ride past an auto garage without wondering what if.

Tekken peaked in its third go ‘round and fell off ever since like Dancing with the Stars. Talking about Tekken 3 is like talking about Mo Williams’ 52-point game and hoping nobody asks what he averaged the rest of the season because what came after Tekken 3 was a series of turds that wouldn’t flush. Namco peaked early like when you brought it hard on your first few dates and then realized you can’t keep it up and your pockets ain’t nearly deep enough to help. Namco was about to max out its finances tryna die with the lie till Bandai came through on some “come with me if you want to live” shit and offered a merger. Capcom though? Capcom knows what is. Capcom made a style and stayed true to give you countless familiar yet unique versions of its fighting games that are altogether fun like Marvel vs Capcom. Capcom felt like your favorite 50-cent chips from the corner store as you played “Never Change” out the back of your uncle’s trunk with the subwoofer that bumped and you fucking loved it. 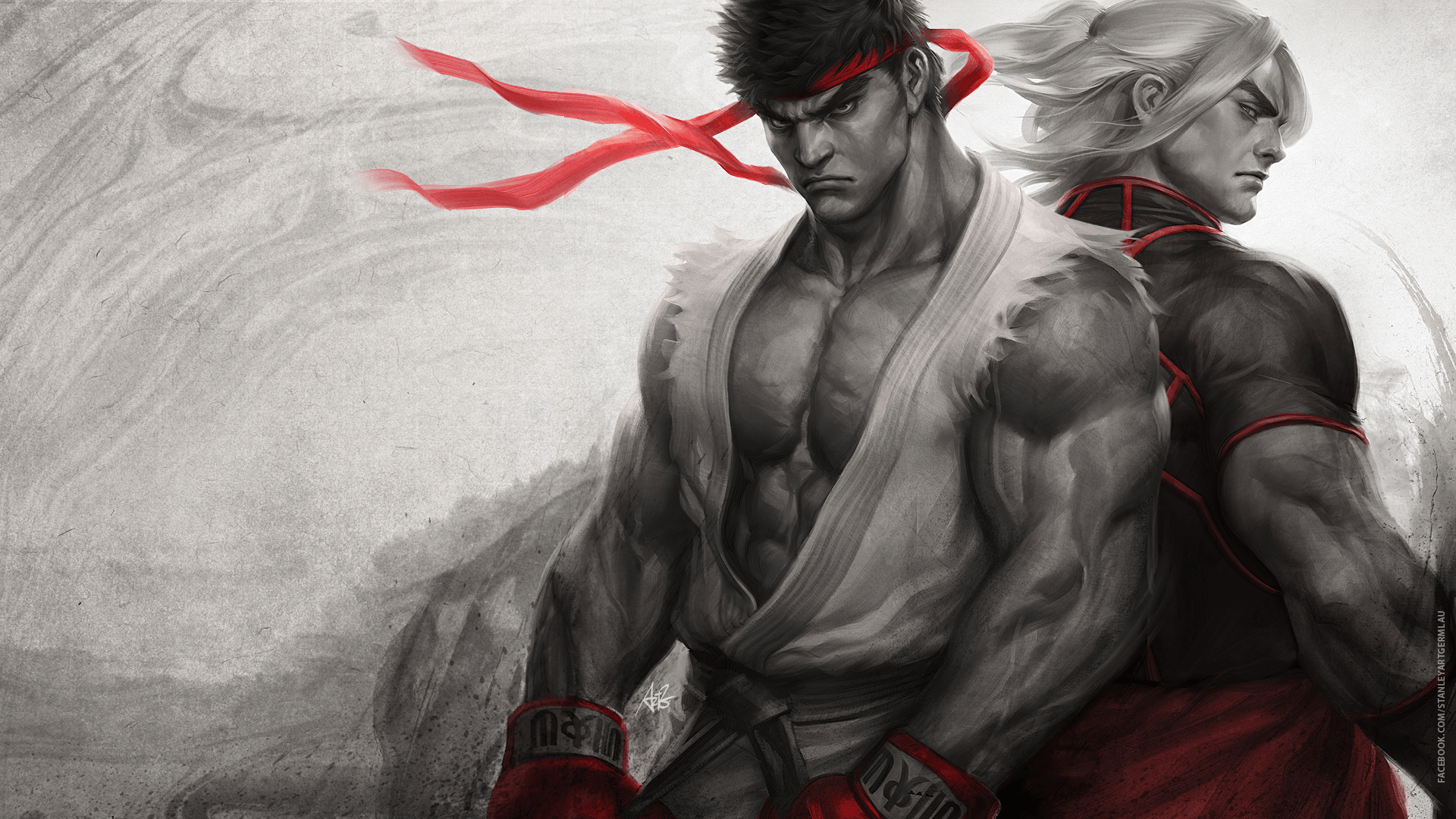 “You can be the king but watch the queen conquer”

Of Tekken’s run only four characters have appeared as playable characters in all seven main games: Heihachi, Yoshimitsu, Nina, and Paul, not including two versions of King who’ve been in all seven as well, just across [technically] different characters. For those keeping gender score, that’s one woman. But wait, there’s more. Two Tekken characters have been in six of the seven, namely Kazuya and Law… two more dudes. Oh.

But wait, there’s… more? Kuma – a literal bear that translates in Japanese to… yeah, you guessed it, bear – has two versions who appear as playable in six Tekken games too, again across two [technically] different characters. And Jack, Jack-2, Gun Jack, Jack-5, Jack-6 and – for fuck’s sake, you can’t have two consistent women in your games but you got two versions of a panda? Fuck out my face. Tekken over here looking like presidential emoji art. Forty-three Heihachis.

Capcom has no shortage of its own problems with its ridiculously animated women characters, but we can’t say they’re hidden. Tekken’s are hardly featured. Meanwhile on the block we’re reminded just how much the hood fucks with Street Fighter:

Interviewer: Who’s your favorite woman character in a fighting game?
Woman #1: Oh you know it’s Chun-Li, you see them thighs? With the lightning kick?
Woman #2: I like Cammy though, she’s my favorite.
Man #1: Sakura came up under Ryu though, people sleep.
Interviewer: Can you name a woman from the Tekken series?
Woman #1: Didn’t Liam Neeson’s daughter get kidnapped… 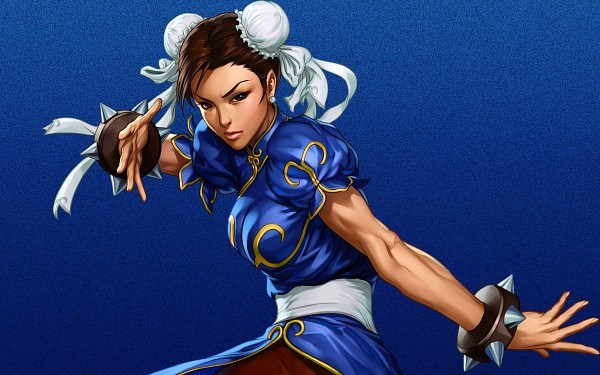 So keep your cosigns. Keep your Metacritic and your Electronic Gaming Monthly, my cosigns are written in black ink seared into skin. I read 5-star reviews on the arms of my ninjas. You can’t even smile playing Street Fighter, the sticks can turn your sweet granny’s face to a grimace. Black scholars turn black mambas on the sticks. When it comes to fighters the hood is with Street Fighter. When it comes to Black Nerds you don’t want that Problem.