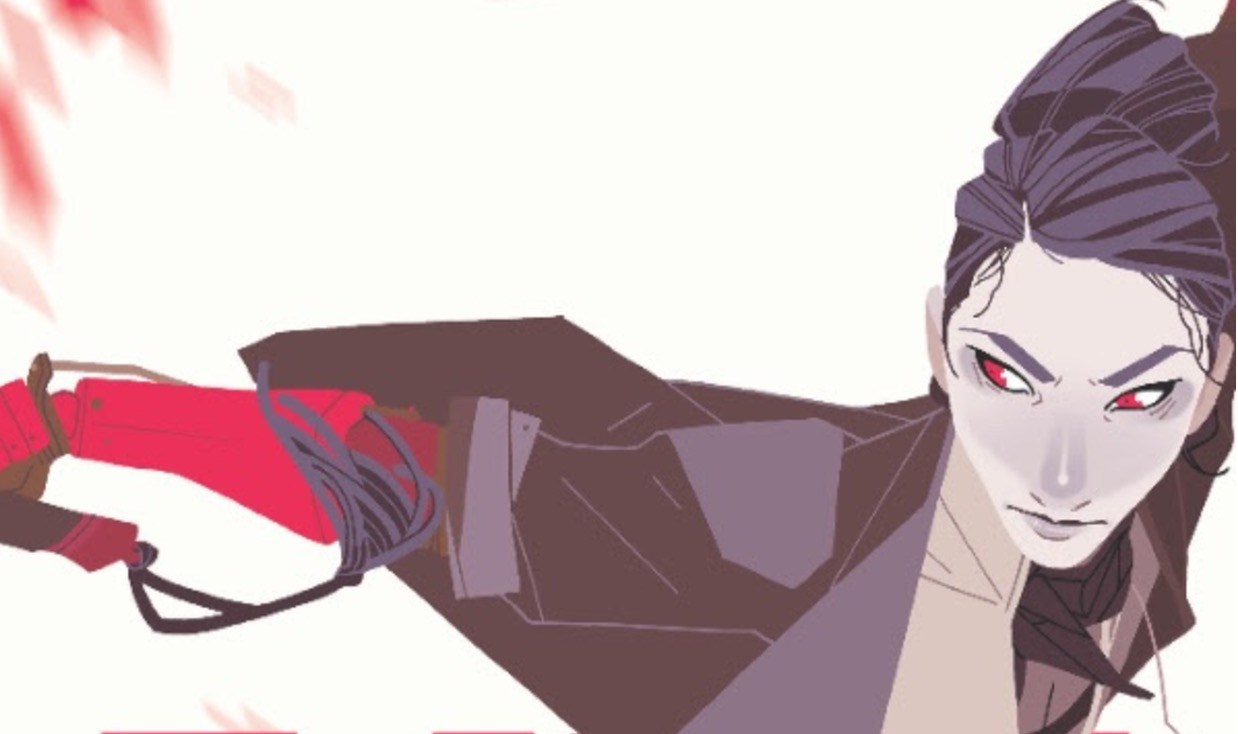 For anyone paying attention, it hasn’t been the “big 2″ in comics for a while now. In fact, to minimize the role Image Comics has had in storytelling over the past decade or so would mean dismissing some of the most creative, compelling writers in not only comics, but entertainment in the whole, at their most free. Want a sneak preview of the biggest Hollywood releases in 10 years? Look no further than the Image rack every Wednesday. And this month you have another reason to check out your favorite titles on the shelf and consider pulling that variant cover instead. All through March, Image is dedicating its 25th Anniversary theme to Women’s History Month through donations to Planned Parenthood.

“Women have come a long way in this country, and the progress that’s been made is in part due to the efforts Planned Parenthood has made in sex education and affordable, preventative healthcare,” says Corey Murphy, Director of Sales at Image Comics. “I’m extremely proud to be a part of a company that’s unafraid to take a stance in supporting a non-profit that’s recently been under fire. This month we celebrate Women’s History, the strides the women have made in the comics industry, and the difference that everyone — male and female — has made by coming together in spreading equality.”

100% of proceeds Image Comics’ Women’s History Month variants will go to the organization. Looking for these variant covers throughout the month of March. (And if you’re reading a series we review, click the hyperlink on its title to check out reviews on each of its issues.)

In stores on Wednesday, March 1st: 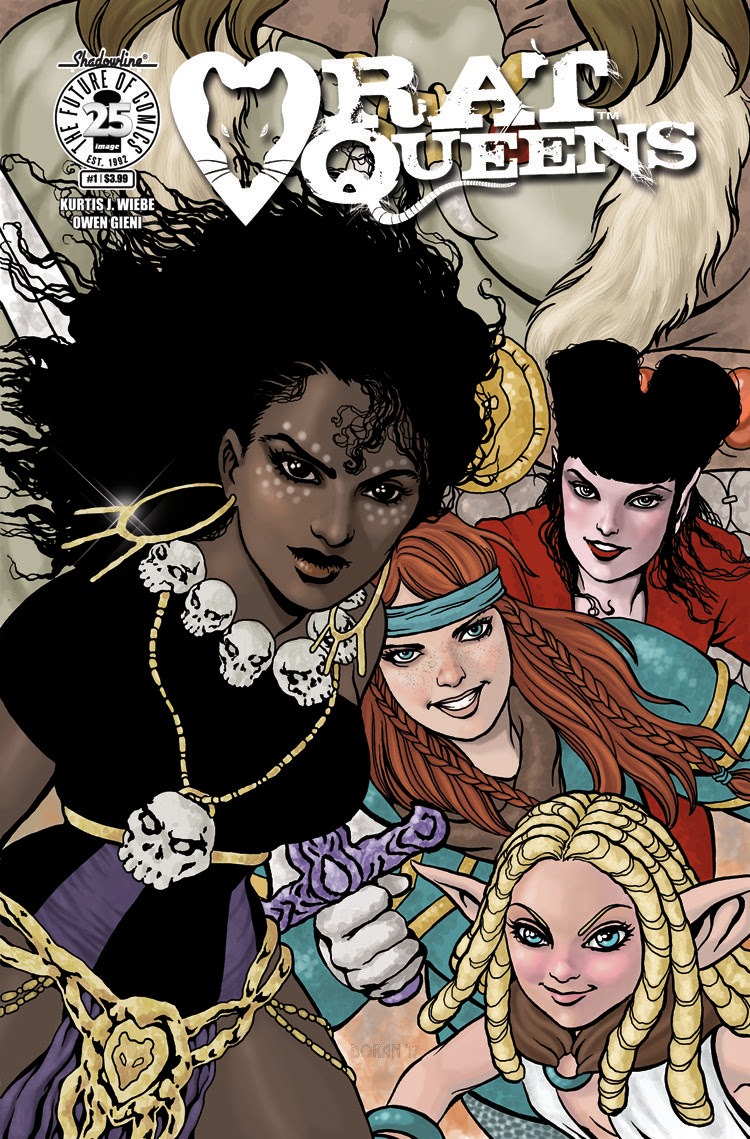 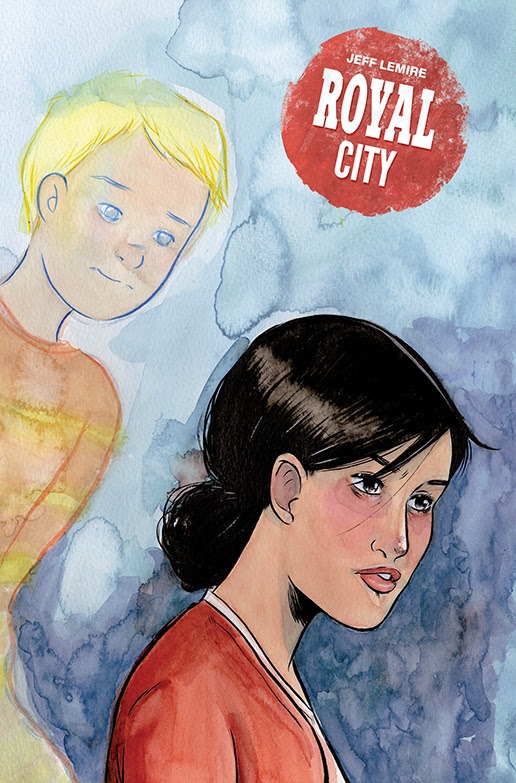 In stores on Wednesday, March 8th: 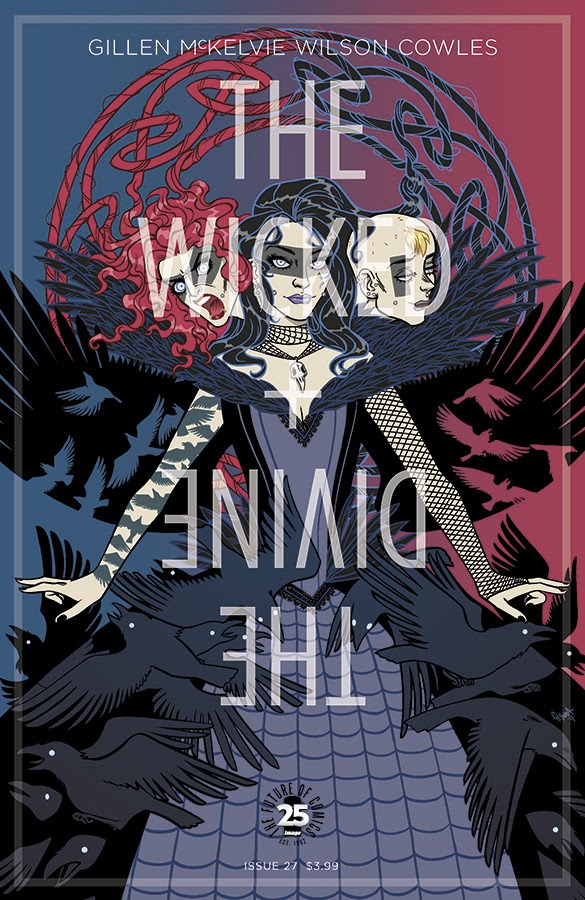 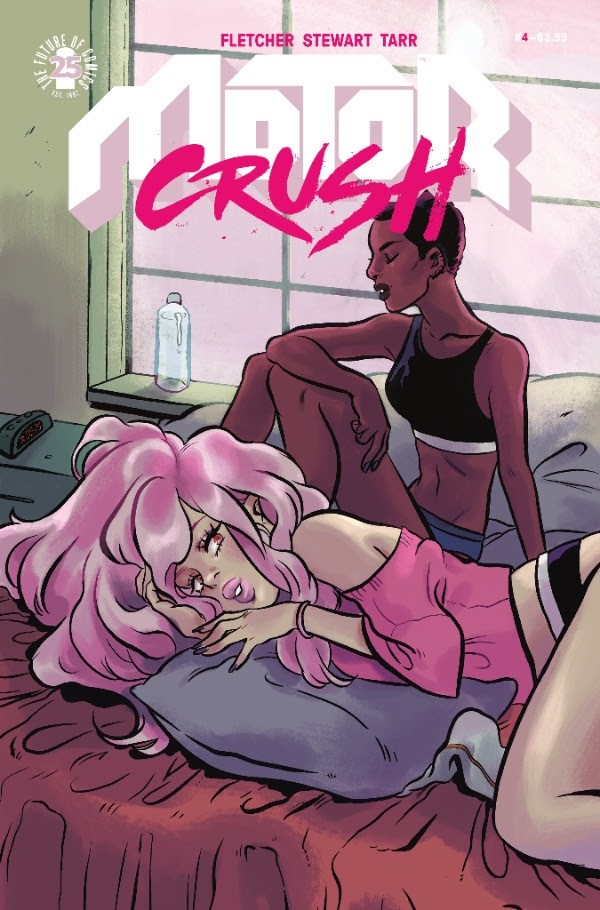 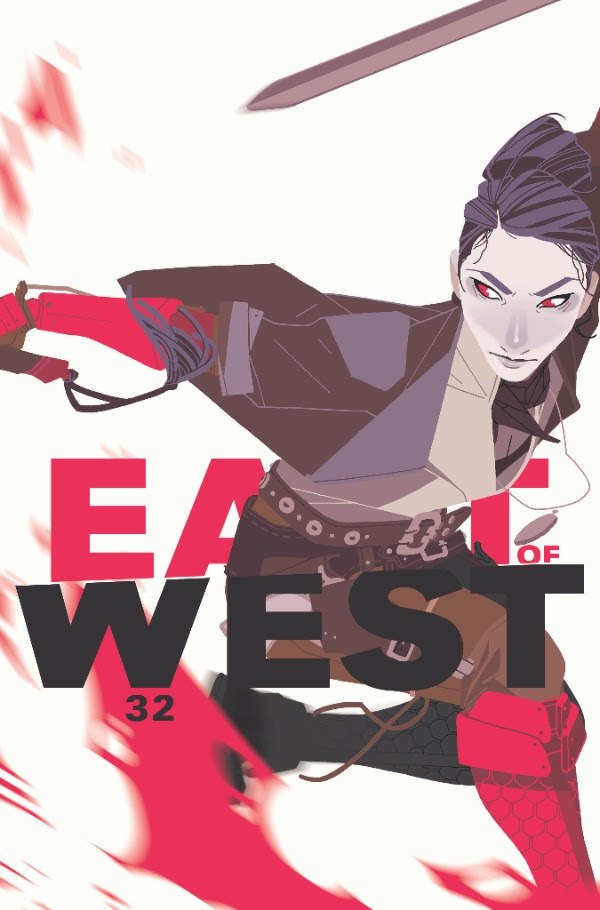 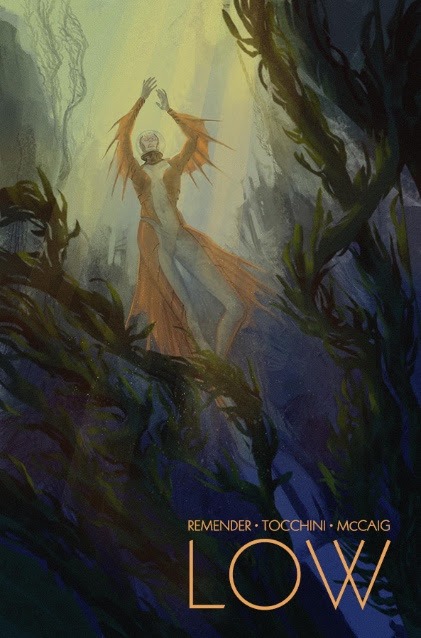 In stores on Wednesday, March 15th: 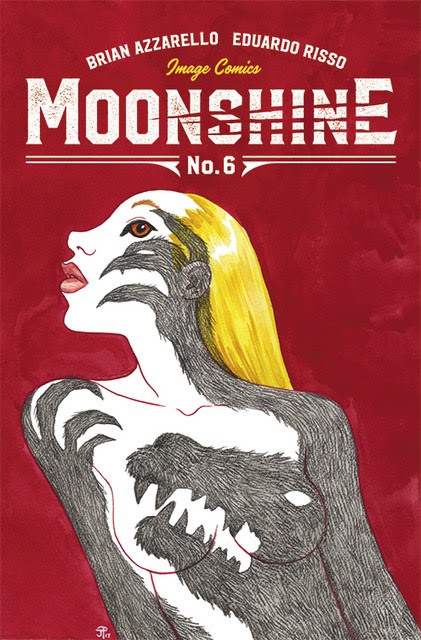 In stores on Wednesday, March 22nd: 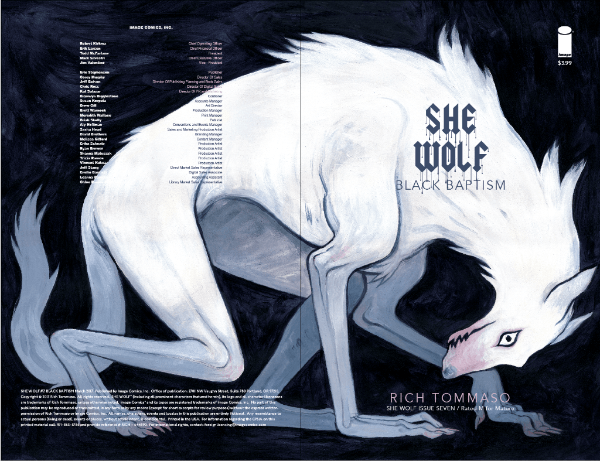 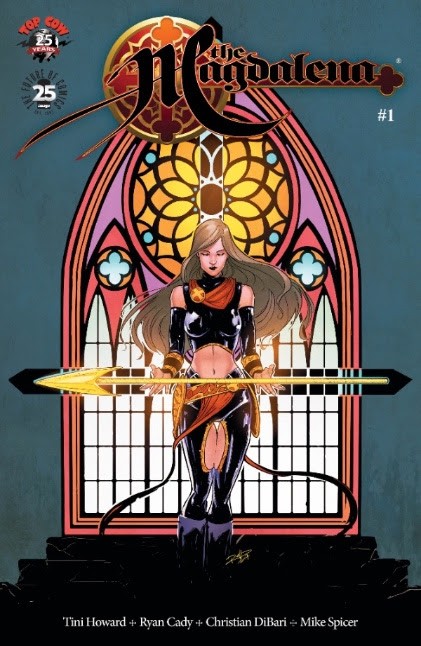 In stores on Wednesday, March 29th:

Check back for cover preview!

Check back for cover preview!