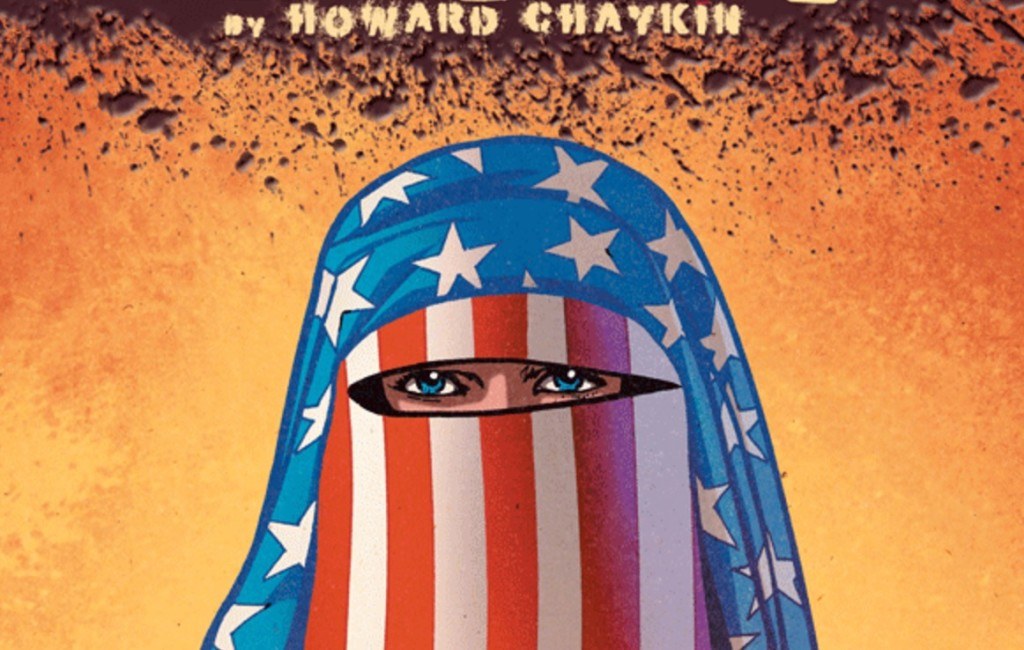 Last month, Image Comics’ new title Divided States of Hysteria started a surprising uproar from its normally loyal fanbase over a questionable — if not simply tasteless — decision, publishing a violent assault of a transgender woman during, of all times, Pride month. To boot, the issue included a special Pride variant cover draped over the insensitivity found inside its pages. Some defended the title’s use of violence as Image has not had much of history of grossly negligent insensitivity for shock value, part of which explains their loyalist fanbase, long including myself. Which brings us to today, where even long-time supporters were stunned to see their follow up to the backlash, a doubling down in gratuitous violence in the form of a hate crime. Coming to a shelf near you, an Image-published property will feature a graphic lynching of a Black man, hanging from a city sign post, pants at his ankles, blood spilling from his groin. And words cannot describe how I felt when I saw it. Shocked, nauseas, betrayed, saddened, insulted, hurt, and angry all come to mind, yet none feel sufficient. You can see it here if you need, but isn’t that the point? Does anyone need to see another lynching?

As I write this, I understand the defensive retort forming in some minds, conversations about the function of art and the boundaries built by catering to offensiveness, maybe condescension in the familiar form of explaining how the comic book market works, or its history of pushing limits. And on another day, perhaps, I would have a more thoughtful response. But today it’s hard to do that. No, worse, today it’s hard to believe my thoughts or opinion, even my buying power, would be enough to mitigate a company of writers, editors, and marketers who saw this pass their desk and ultimately saw it a worthwhile contribution to comics. Today I saw a lynching with the stamp of the third largest comic book publisher, the one that gave voice to countless independent creators, and now used that voice as a weapon swung carelessly to the detriment of the values it purports. And to that, I can only muster a resigned “fuck this.” Sincerely. I mean it from my heart. Fuck this. 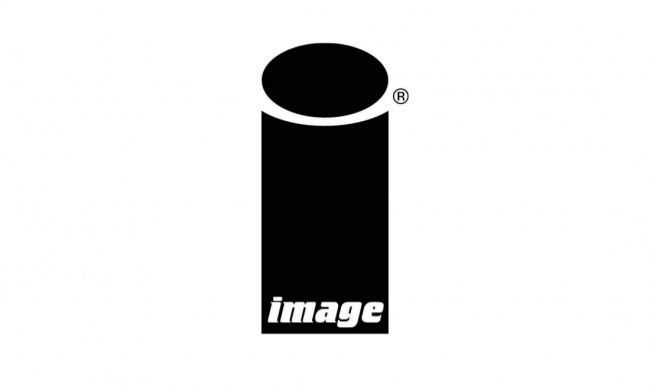 And shame on Image Comics approving it. If you want your reputation to melt into the ocean with the rest of the comic book industry, this is how you do it.