During debates over who has been the best Doctor Who since the show was rebooted in 2005, there are always the predictable favorites:

But rarely does the Ninth Doctor, who was played by Christopher Eccleston, come up. Ironic, since Eccleston ushered in the new age of Doctor Who, with the episode “Rose,” in 2005. Eccleston, who only did one season before retiring his leather duster and ceding his spot in the Tardis to Tennant, is frequently brought up as though he’s the problem child of the family, the difficult one who didn’t appreciate the role of the time-traveling adventurer from Gallifrey. On Thursday, October 3, at New York Comic Con, Eccleston cleared up some of the rumors about his time on the show.

During the panel, Eccleston admitted that he didn’t do the Doctor as much justice as he could have. Part of the reason being that, according to him, in order to become a good Doctor, an actor needs to do two seasons: one to calibrate what works and what doesn’t, and a second to improve. When he left after one season, then, he said that he sacrificed the integrity of his portrayal of the character. The other issue, he said, was that despite loving the character and the world, he didn’t quite understand the scope of it, but rather just saw the role as a job. Tennant, he said, better understood the show in the wide view.

But Eccleston did stress his love of the show; the problem he had — and the one that got the British celebrity rumor mill going — was with the “politics,” a few individuals with whom he didn’t see eye to eye. Eccleston, who called himself a “writer’s actor” during the panel, mentioned Russell T. Davies. The showrunner for many years, Eccleston explained how he thought Davies’ scripts were more for Rose, the first companion of the new series, than for the Doctor. Eccleston said that he felt there was not as much direction for the Doctor, unlike in Steven Moffat’s scripts. (Moffat famously wrote the brilliant one-two punch of “The Empty Child” and “The Doctor Dances” in that first season, and later went on to be the showrunner a few years after Eccleston’s departure.)

But more than anything, it seems, Eccleston considered his exit a matter of pride. He said that he thought the crew “could’ve been treated better,” and he wasn’t willing to compromise his beliefs for the role. “If somebody asked me to kiss their ass, I’d bite it,” he said bluntly, on the Main Stage at Comic Con. “There’s nothing wrong with standing up for what you believe in,” he continued, saying that if you’re an actor who stands up for yourself, the audiences will inevitably show up for you.

Though hindsight is 20/20, and despite Eccleston’s resolve in taking the stance on the show, he also shared how his confidence as an actor and as a person took a shot after Doctor Who. He said that he was blacklisted in England for four years. When he was invited back, alongside Tennant, Smith, and John Hurt (as the War Doctor) for the show’s fiftieth anniversary special, “The Day of the Doctor,” but refused, gossip seemed to build once again about Eccleston’s contentious relationship with the show. But really, Eccleston said on Thursday, when he looked at a version of the script, despite loving the narrative, he didn’t want to just drop in as the Ninth Doctor because he wouldn’t add anything significant to the story.

So often in fandom — and beyond fandom, in various mainstream and prestige TV shows and films as well — we take for granted the nuances of the work behind the curtain. Though so often elevated in our culture to a place of idealized celebrity, actors are simply people doing their jobs. It’s oftentimes an artful job, one that requires finesse and talent and flexibility and vulnerability at its best, but still a job nevertheless. And if one feels uncomfortable at one’s job, if one doesn’t agree with the politics or processes or management of that job, then one has a right to leave.

Eccleston was right in saying that the Doctor is a role that needs at least two seasons for an actor to mature into, and that he shortchanged himself in that respect. Every Doctor has had a visibly shaky start, to different degrees; in every new Doctor’s beginnings, you can see them figuring things out, frequently overcompensating, playing certain elements of their incarnation’s personality a bit too loud so as to differentiate him or her from the previous one. Eccleston didn’t get that opportunity, but it would be a mistake to disregard his whole performance for it.

Eccleston had great chemistry with Billie Piper, who played Rose, and he introduced a darker Doctor, occasionally playful and certainly full of the Doctor’s sense of wonder, but nevertheless cynical and a bit damaged by his past. He introduced the Doctor to new audiences and created a character from which future Doctors could evolve. The brightness of the Tenth and Eleventh Doctors — and even the Thirteenth — would not land as well without the Ninth. And in terms of his demeanor, Eccleston’s Ninth Doctor had no more rough a start than Capaldi’s Twelfth. In fact, Capaldi’s Doctor was written and performed to be such a contrast to Smith’s that it was a hindrance, though, again, Capaldi had years to iron out his performance — and it notably improved. 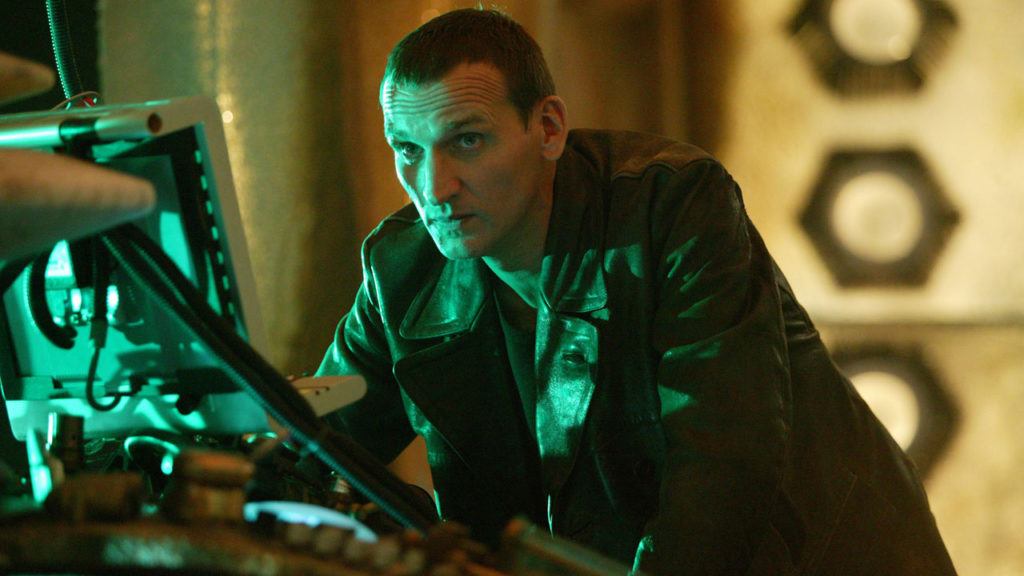 No, Eccleston wasn’t the best Doctor (I’d personally still have to grant Tennant that title), but he also didn’t get a real opportunity to get both feet into the role. Either way, he was still a great Doctor, and the one that brought Doctor Who back to us again — and that deserves some praise. 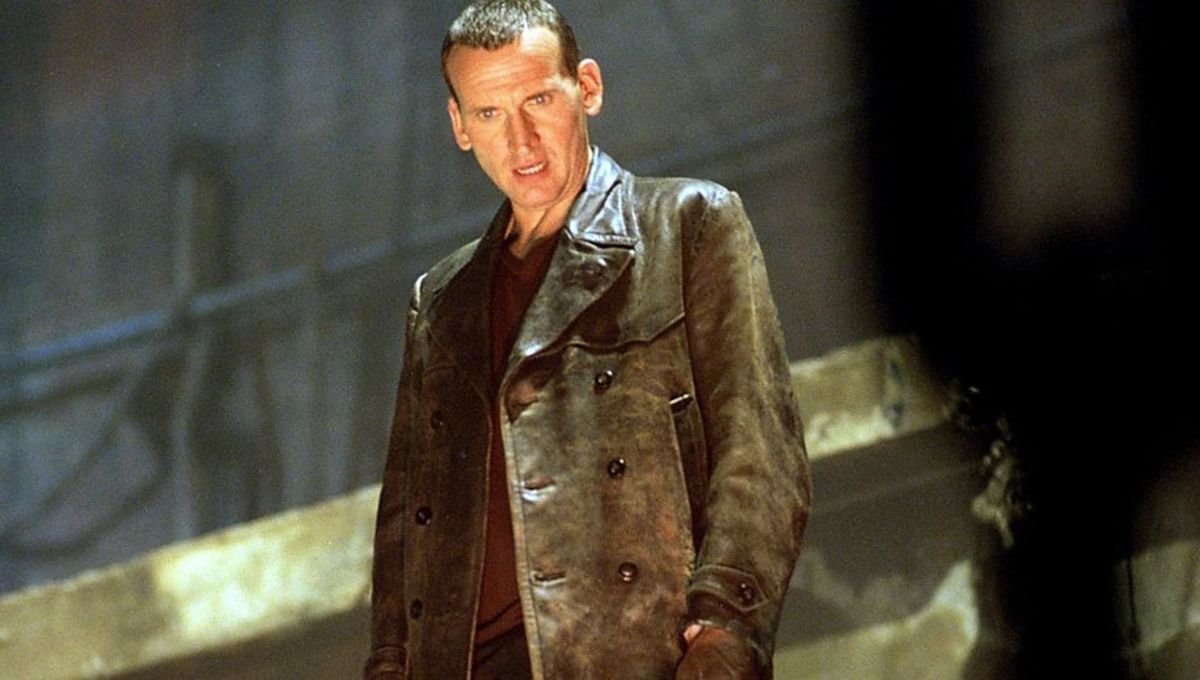