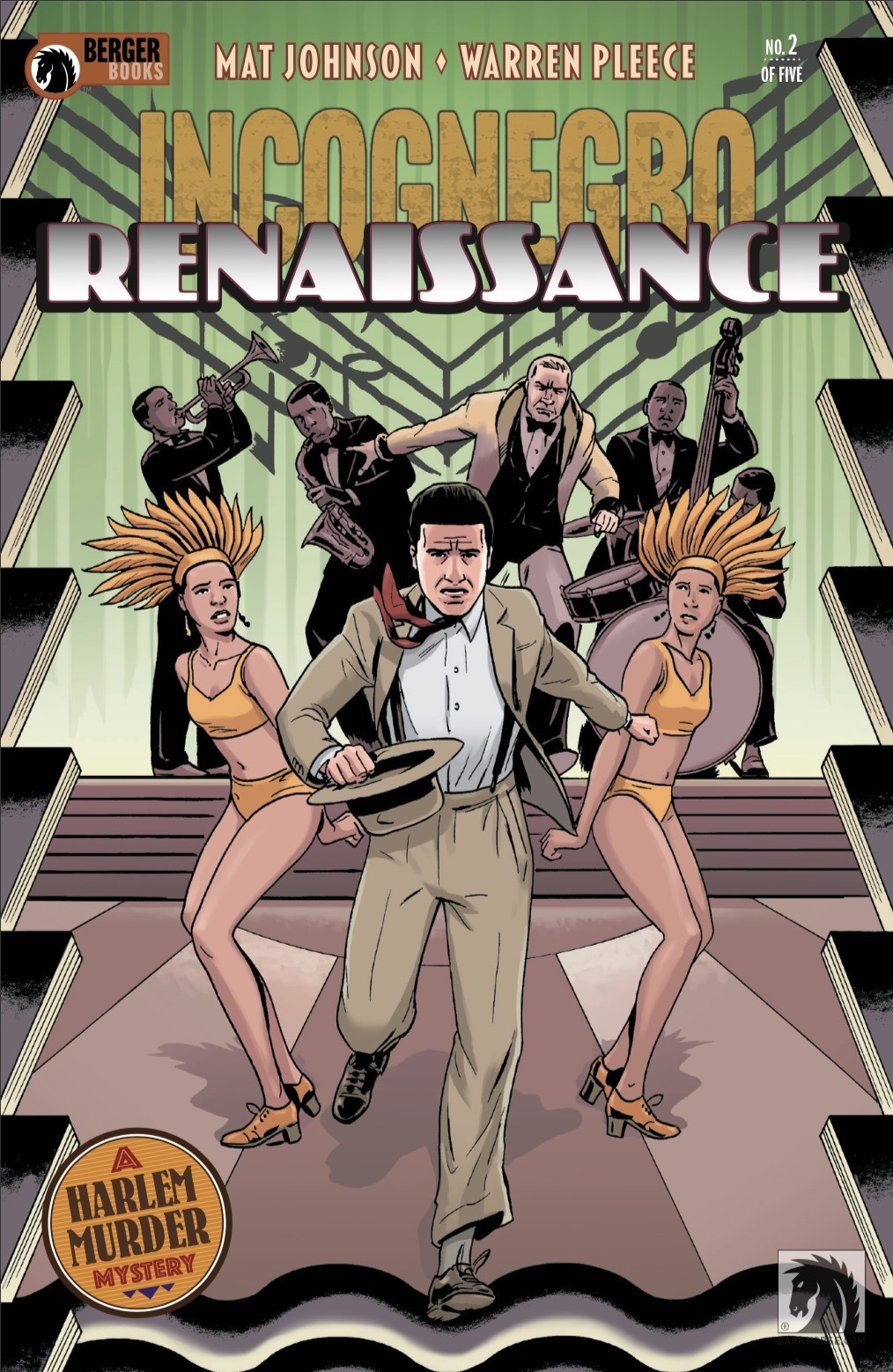 The Harlem Murder Mystery continues in the origin story of Zane Pinchback in the case that set him on track to become Incognegro. After Xavier’s death, Zane is determined to find answers from an unnamed white woman who was at the party where his suicide was staged. It’s hard for a Black man to find an audience with a white woman who doesn’t want to speak with him though, and Zane’s only choice is to find her at the nightclub she’s rumored to attend each Sunday. Issue #2 serves almost like a training montage as Carl comedically teaches Zane how to be white as we watch Zane relax his hair, rosy his cheeks, and change his posture to pass as a white man and infiltrate the segregated club.

What’s most impressive about Incognegro so far is its pacing, as Johnson and Pleece do great at keeping the plot moving in each scene, applying tension where necessary, moving on quickly, and slipping in essential commentary along with way. Hiding in plain sight as a white man comes with some cringe-worthy insight into anti-Black racism, and those scenes are laced within each scene necessary, but without overcoming the larger plot by becoming the main focus. It’s a great balance and does its part to keep readers’ minds in the proper setting of 1950s Harlem. 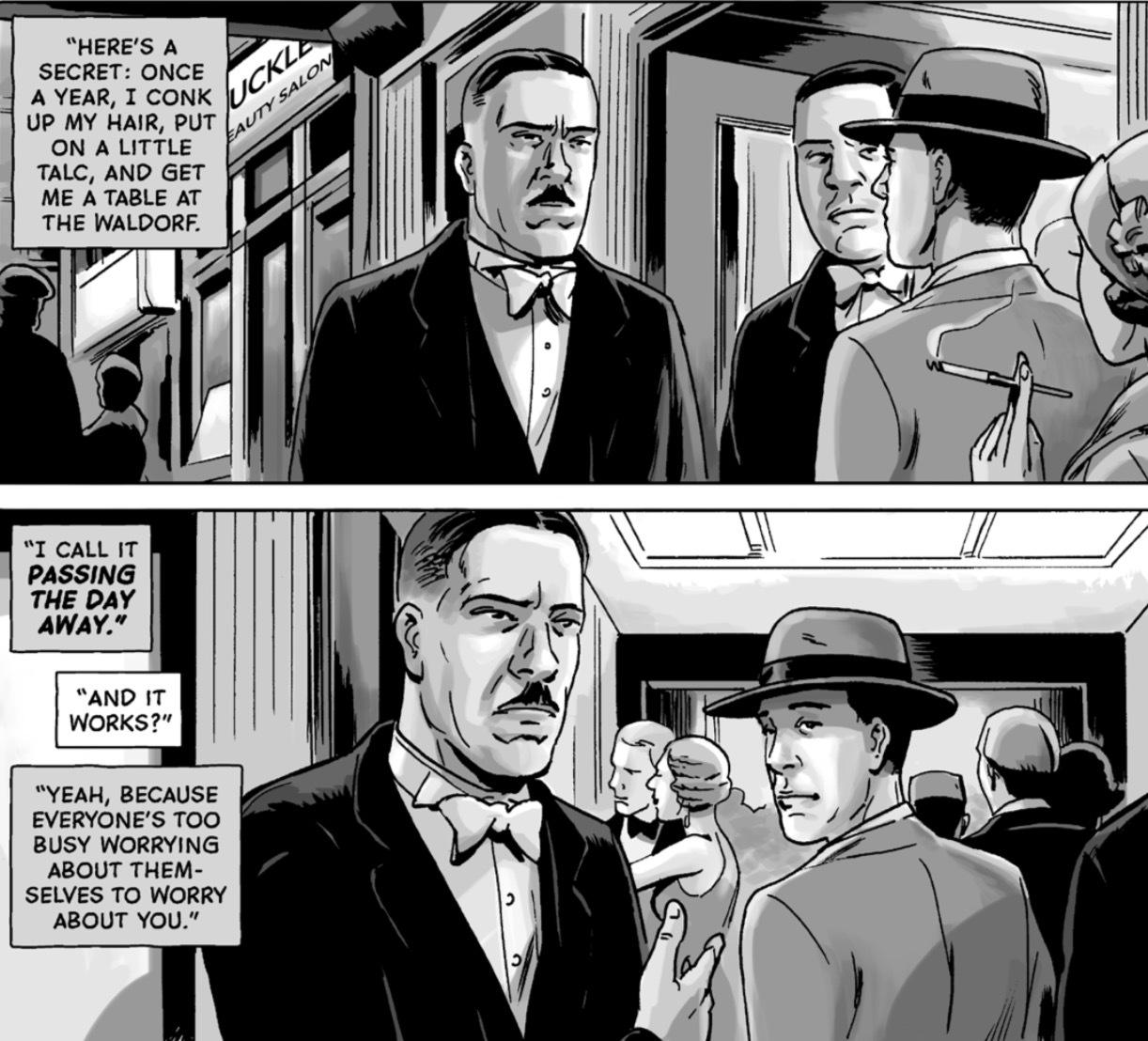 Pleece continues to capture the emotion of each scene, from the comedy to the danger — and the scene transitions do especially great at cranking up the danger. Overall, a great issue that makes us miss this series before it even ends. Mystery, comedy, and danger… Incognegro has everything

Reading Incognegro? Find BNP’s other reviews of the series here.