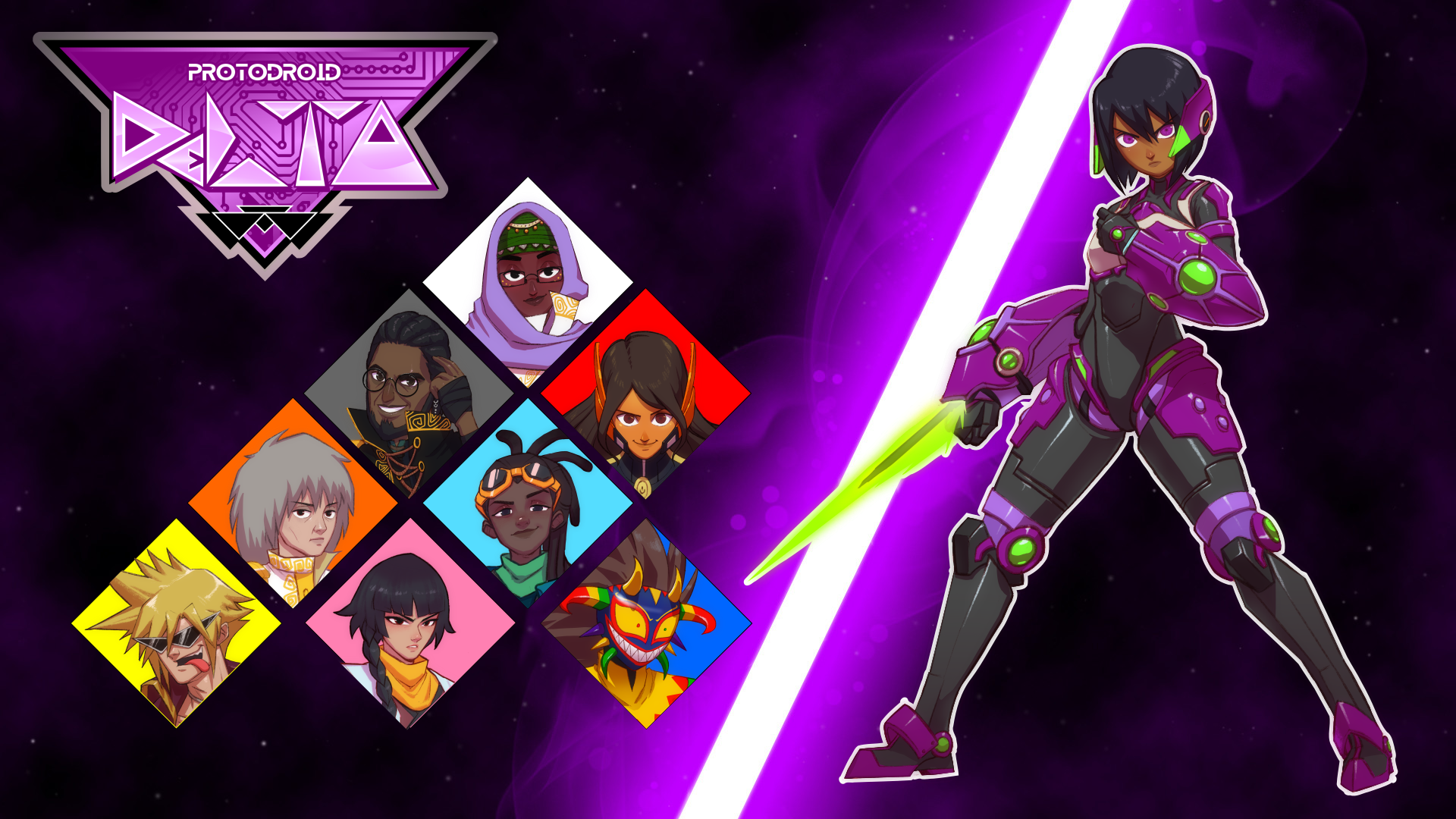 Welcome back to Indie Radar, our feature series highlighting independent games from smaller developers. Whether they are in development, just released, or in the initial concept stages, we think they deserve your attention This week’s highlight – Protodroid DeLTA.

Jumping and Shooting In 3D

Everyone knows that 3D Mega Man games are even rarer than the Metroid ones. Hell, the last Mega Man Legends game came out in *checks notes* in 2000 … for the OG PlayStation. If Capcom won’t make one, then Adam Kareem will. And you know what? I can respect that. Protodroid DeLTA isn’t quite a spiritual successor to Mega Man Legends. This game’s inspiration comes from the fast and frantic gameplay of the Mega Man X series. From the game’s initial Kickstarter trailer, folks might be in for some tight platforming and some good old jumping and shooting.

You can tell that developer Adam Kareem is a huge Mega Man fan. The Blue Bomber’s influence and mark are all over Protodroid DeLTA, from the story to the gameplay. He’s even created a few of his own Mega Man fan games. Players will be able to take on the role of DeLTA, a protodroid in a futuristic world where AI has taken great leaps and robots work side by side with humans. When gangs threaten the region of Radia, it’s up to DeLTA and a few other protodroids to save the day. 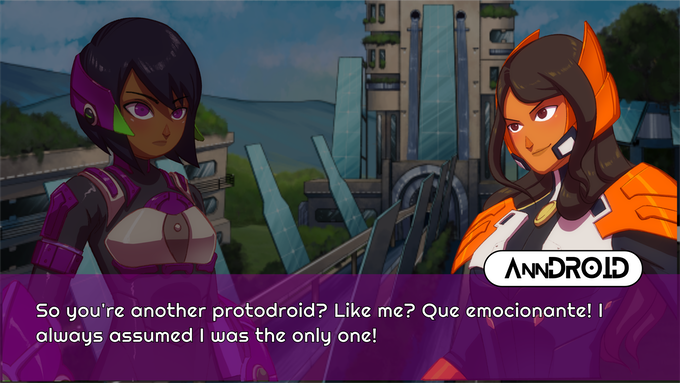 Once again, gameplay aims to take the mechanics of the Mega Man X series and translate them into a 3D action-platformer. That means lots of shooting, dashing, avoiding traps and obstacles, and most importantly, defeating bosses and taking their powers. The game promises that their will also be plenty of hidden upgrades and blade techniques to find by exploring every level’s branching pathways. It’s a familiar cycle that’s gonna live or die by how well the levels are designed and how fast-paced the action gets. Though, it all looks promising.

Protodroid DeLTA recently launched a Kickstarter late last month and blasted through its Kickstarter goal in less than two weeks. Not too shabby for a guy who’s working on this project solo. While working on a game alone is an amazing feat, it could also be a cause for concern. Thankfully, Kareem knows how much of a risk that can be and has enlisted the help of several other designers to create assets (3D environment models, character models & animations, original music, and voice acting) for the game’s six stages as he builds the core foundation.

According to Kareem, a realistic scope means having a “set number of bosses to 4 instead of the traditional 8 in found most Mega Man games. Additionally, while I’d love to feature 3 playable characters in total, I’ve limited the scope to 1. The intent is that depending on the project’s success, I will later add additional characters as DLC but not until AFTER the game is complete.” It’s comforting to see Kickstarters and developers like Kareem setting proper expectations in order to make sure the project gets done and put into the hands of backers on time.

Protodroid DeLTA is aiming for a late 2021 release date on Windows PC and the Nintendo Switch. It’s been a while since we’ve had some classic jumping and shooting and from my experience with many indie spiritual successors, they can scratch that itch and sometimes even bring something entirely new to the genre. If you want to find out more about Protodroid DeLTA’s stretch goals, backer rewards, how the game is progressing, or even back the project yourself, you can visit its Kickstarter page.