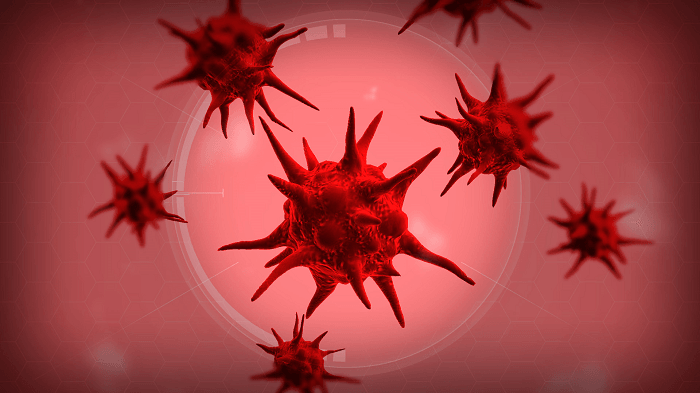 Here’s a game where it isn’t the graphics that draw you in, it’s not the action based game play, you’re not looting a bunch or blasting other players online with gear you spent 3 long months grinding for. Plague Inc: Evolved isn’t an open world game and you don’t particularly feel a sense of freedom within its rigid guidelines. You start as a basic organism with the goal of infecting every human on the planet and evolving into a deadly epidemic that will eventually wipe out humankind before a cure can be found. Plague Inc: Evolved is a meticulous and strategic gem the likes of which we’ve seen in Uplink where you play as a rookie hacker working your way up the ladder of the most wanted listed, upgrading hardware, software and collecting gateways to ward off the feds from your trail.


[divider type=”space_thin”]
Plague Inc: Evolved manages to muster much of the same adrenaline with a static UX that contain a range of options in which you can control and evolve your plague to better suit your current situation. The replay value on this game is off the charts, you start the game trying to infect and kill every human in the world as bacteria, if you’re successful you move on to working as a virus which is a drastic change as viruses have a much higher chance of spontaneously mutating by itself. Mutation throws a huge monkey wrench into your plans during gameplay as sometimes you need to simply focus on evolving your plague’s infectivity (sic) before making it more severe and lethal to avoid detection. Once detected, those pesky human scientists will band together and begin working on a cure to foil your plans.

As I mentioned you can play as bacteria, a virus and as you move on to unlock more types of plagues, things get interesting with fungus spores, nano-virus, neurax worm and more. Each of these plagues carry a completely different evolution tree in which you earn and use DNA points to evolve your plague’s transmission, symptoms and abilities such as heat/cold resistance and pharmaceutical resistances. You’ll spend the duration of that time popping research and DNA bubbles to get DNA points over a world map that shows you the progress of your plague. You’re given your choice of starting country which also plays a role in the starting properties of your plague.

This title comes to us from Ndemic Creations and is an early access alpha stage project. Despite this, the game feels like a very polished product and it would seem as if the development team is more focused on adding content that creates more complexities in the gaming experience. One of the more interesting updates that this game has received in its alpha stage is the endorsement content from Dawn of the Planet of the Apes (check out the review by our own Tajaye Williams). Ndemic introduced the Simian Flu plague that really shows off the potential of this project; from infecting both humans and apes, organizing apes across long distances, and ordering them to attack research facilities actively researching a cure for your plague.


[divider type=”space_thin”]
I’m excited to see where Ndemic takes this project and can guarantee if you’re crazy about strategic game play or have been playing Gemfire for the last 3 decades because ‘strategic gameplay’ is a concept lost on most gaming studios, then Plague Inc: Evolved is a title you should dive into.