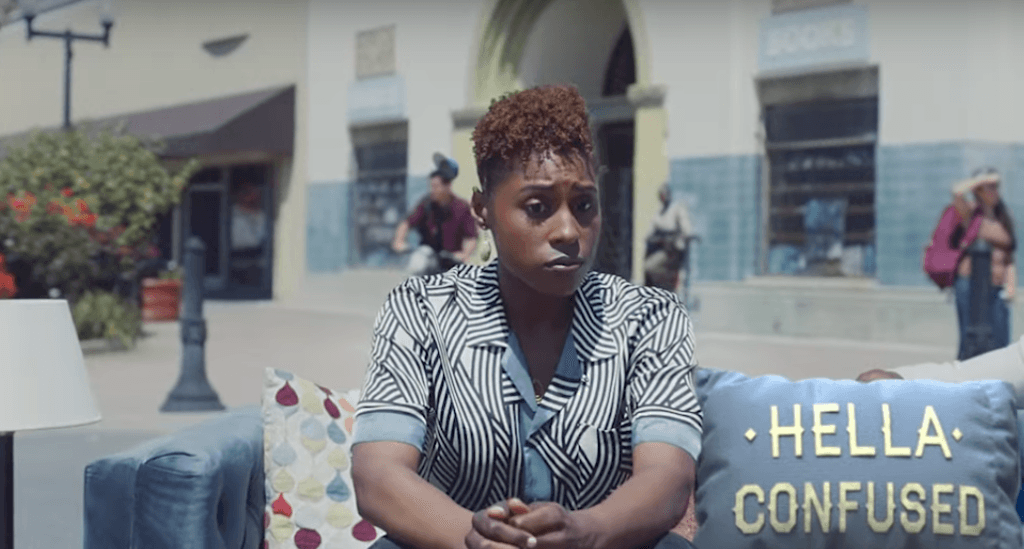 Issa Rae and HBO finally dropped the official trailer for season 2 of Insecure and it looks hella lit! When you start a trailer playin’ Anderson .Paak, you ain’t come to play, honey.

Right off top, we see that Issa is out in the dating world. That cuts straight to the chase and lets us know a few things. Nope, Issa and Lawrence ain’t together. I mean, not that we thought that they would be, the way Lawrence was deep into a different situation at the end of season 1. And nah, Issa and Daniel ain’t kickin’ it or she wouldn’t be out here supposedly swiping left and right.

Issa seemingly hasn’t given up on the possibility of she and Lawrence getting back together, though. It also seems that he’s doing a lot of questioning their relationship and leaning on his homie who doesn’t seem to have a problem letting you know when your shit stank. I mean, like dude said… Lawrence wasn’t without fault (cast them stones if you wanna). I can’t wait to see how this all plays out. 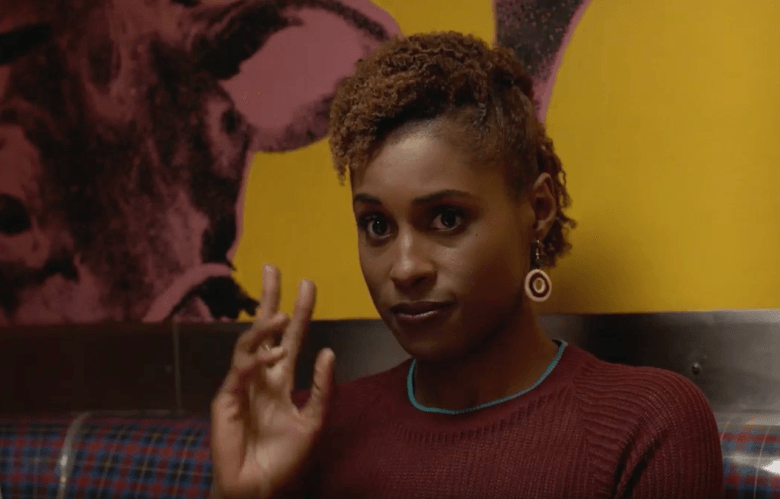 Oh, and Molly. Sis can’t win for losing with this firm. Last season she was set up to let another sista down on the “mutual blackness” type shit and now she’s making less than white dude who ain’t doing no more work than she is. Whether they said it or not, we know he’s more than likely doing less and rolling in them white-male-privilege points. Ugh. Molly is sophistaratchet as hell and I love it, so I’m pretty sure we’ve got a lot to see with this. Maybe she’ll start her own firm by the end of the season? I mean, we know she’s got what it takes to do it. Lemme slow down… I got a bit excited. Molly also looks to be making some lifestyle changes, slowing things down a bit when it comes to the social life. Yet, also being down to teach Issa a thing or two. That’s what besties do. I’m certainly happy to see Issa and Molly back together again. That’s a ship I can’t possibly live without.

The trailer is also showing us a come back of my favorite of Issa and Molly’s home girls, Kelli, and she is as fly as ever keeping it all the way real. I’m so excited to see more of Kelli and I am really hoping that her character develops further throughout the season.

Issa’s job is still lookin’ crazy. Daniel seems to pop up in here by happenstance. Issa got awkward on lock while still being #hairgoals. Lawrence got the “suns out, guns out” starter package poppin’ off and the summer just got hella lit. 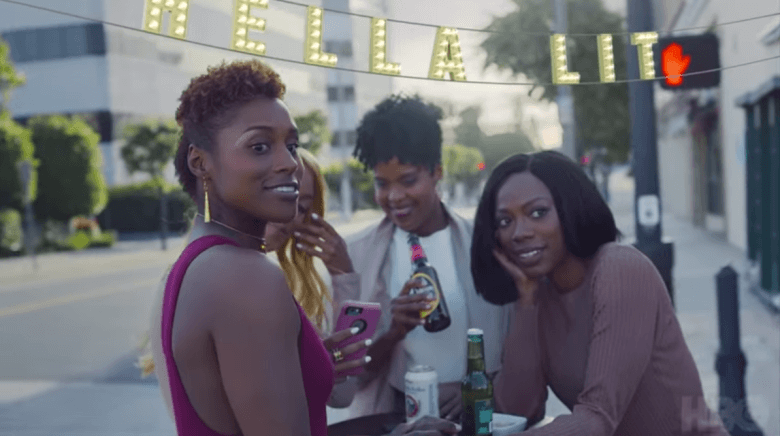 If you know what I know, you’ll watch the trailer and then set your smartwatch for the return of HBO’s Insecure on July 23rd.