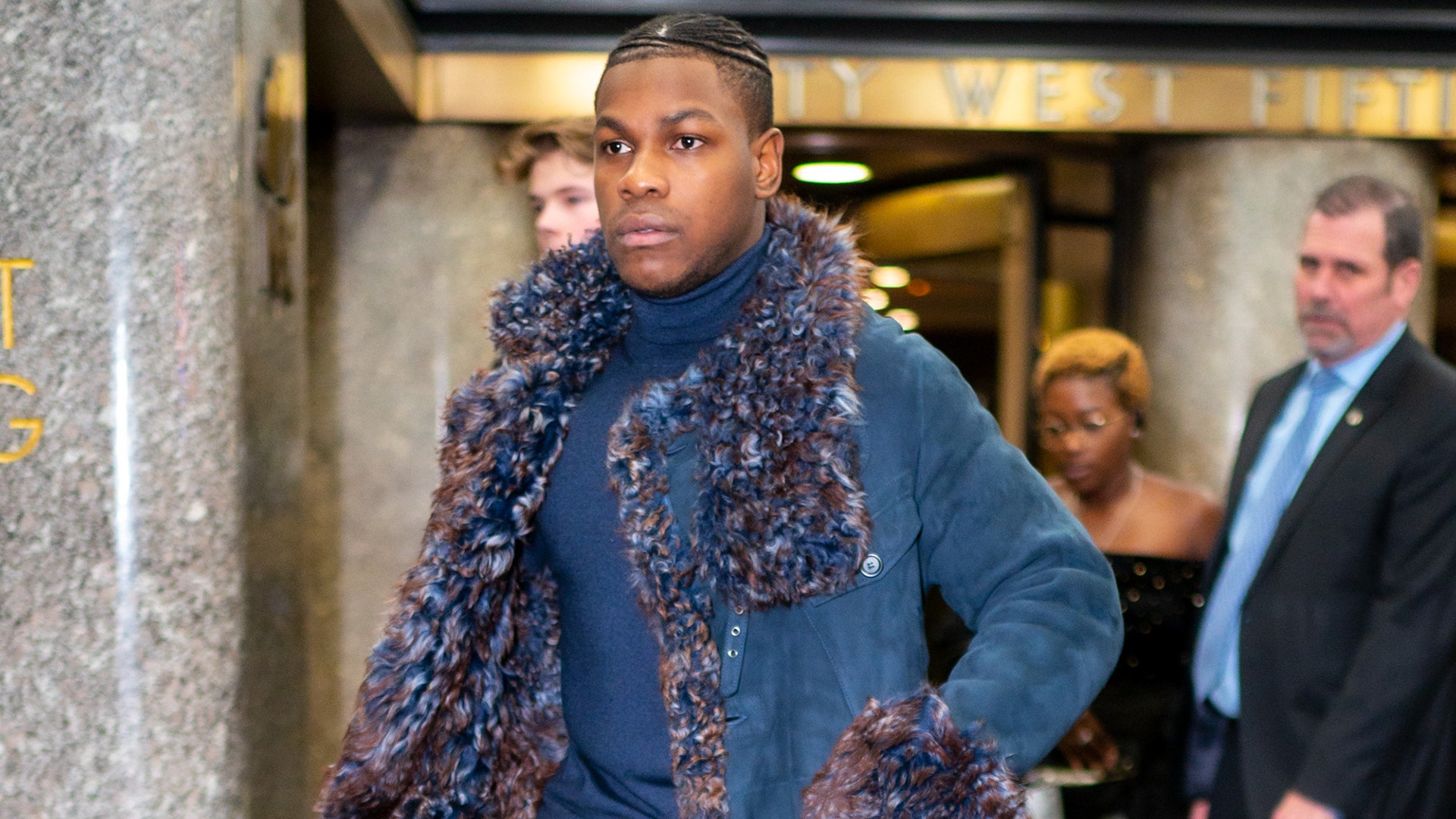 This Week In Nerd News, Nintendo’s Mario is announced to come back in a big way. Also back is the cast of the Fresh Prince of Bel-Air as they announce a 30-year reunion special and possible reboot. (Which Aunt Viv is coming? You know which one.) And most importantly, John Boyega gets a lot off his chest, and Victoria and Keith are here for it. That and more, This Week In Nerd News.

This episode of This Week In Nerd News is sponsored by Wiretap, the Chrome extension that makes Netflix social. Watch with your friends, anytime, no scheduling needed.

Is This Week In Nerd News in your weekly podcast feed? Subscribe on Apple Podcasts, Spotify, Stitcher, or wherever you listen.