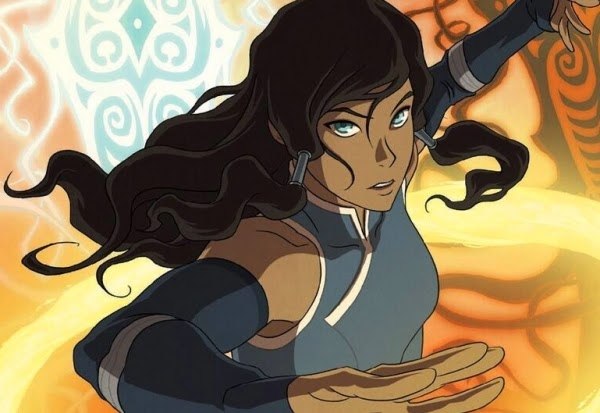 Steps on how to make a badass trailer for a badass series with a badass female protagonist:

1) First off, that talkin shit? Scrap that. We don’t need your punkass dialogue for the sake of drama. Like this shit ain’t drama.

2) At about the 45 second mark, let them drums knock like the damn police during sweeps week.

6) Give us old faces in new places. Being badasses. While bending.

8) When you’re done, watch at least twice more before bed.