After getting swept in the Finals by the Earth Empire Spurs, Avatar James licked her wounds and went back to where she first had success, Republic City, Ohio. And be honest, you caught all the feels when she reunited with Naga.

Tenzin congratulates the kids on a job well done of finding Korra which leads Meelo to ask if he can get his tats. Maybe he was talking about the Blue Arrows, but he just as easily could have been talking about some tatted tears cuz Meelo might have some bodies on him before this is all said and done. 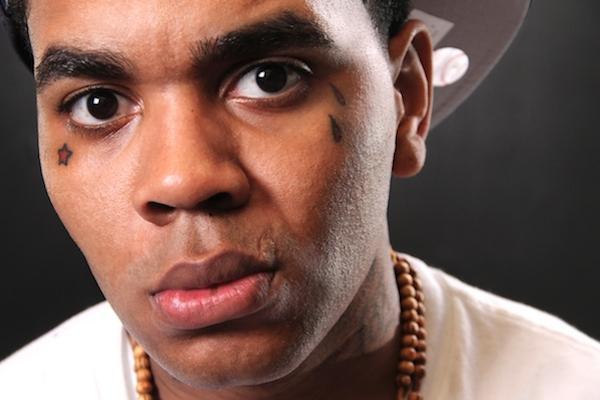 Bolin and Varrick are still trying to make their way back to Republic City and warn everyone that Kuvira got yellow cake and aluminum tubes.

Well, they aren’t technically on the run, because Bolin is actually walking with Varrick on his back through the forest. Also, lets recognize da (turncoat) gawd, Zhu Li. Not only is Varrick obviously in love with her, but she was basically his assistant, his consiglierie and his home health care nurse. As in, Varrick would have probably cut himself shaving and bled to death a decade ago if it weren’t for her. Varrick is ready to give up and doesn’t want Bolin to check the receipts on Kuvira’s new super weapon, but Bolin gives him the pep talk and convinces Varrick to keep moving…keep moving…right into a trap. Needless to say, Bolin is FED UP. Bolin and Five O’Clock Shadow Varrick are still trapped in the net when some Earth Empire refugees come to see their big catch.

Back in Republic City, Asami is chillin in the restaurant lobby reading Young Moguls Monthly and wondering why she didn’t get that casting call to play Aaliyah in the Lifetime flick, when in walks Korra, back in her South side Water Tribe gear.

Ok, lets be clear about something. This was a big moment, THE BIGGEST moment for the KorrAsami shippers. Korra blushed for Asami the same way Loretta Devine did when Gregory Hines told her he liked big women in Waiting to Exhale.

Korra got hit by the thunderbolt that Michael Corleone got warned about when he was in hiding in Sicily.

This is game over benders. This shit ain’t even debatable anymore. They have been building this relationship from at least the beginning of Book Three and even if we don’t see that manifest in any way beyond Korra’s blush, there’s no denying it’s there. Well done.

And then there’s Mako. Yo, poor fuckin’ Mako, and I ain’t being sarcastic. Out of everyone in Team Avatar, Mako is having THE worst time. Bolin is a fugitive of the Earth Empire and Mako got it worse. Korra still dealing with PTSD and Soul Caliber Korra and Mako got it worse. This might be the worst stretch of Mako’s life and this dude saw his mother and father killed, then was homeless. And things are still as bad as they’ve ever been. Your boy really just woke up and realized he’s Anthony Mackie’s character in She Hate Me.

Korra has to come clean about communicating with Asami but not Mako or Bolin because the heart wants what the heart wants, but Mako takes it hard anyway. Dude, you ain’t the first cat that lost his girlfriend to his ex-girlfriend who was his girlfriend before the ex-girlfriend in question. Ok, maybe he is the first. Gotdamn things ARE worse than I thought. On top of all that, Prince Wu out here doing the most. As in, being creepy as all hell. He asked Korra to go into the Avatar state to see her eyes glow on some fetish type shit. But since Korra’s eyes only glow for…you know what, you get the point.

After KorrAsami have their first fight as a couple, Prince Wu goes to the bathroom alone because Mako is tired of being the royal “duster.” Of course, this is the one time that the cologne dude in the bathroom is actually a kidnapper. Of course, all of us dudes that were in the club during the early 2000s are like, I KNEW IT, I ALWAYS HATED THOSE CATS. At least dude didn’t hold out the basket for a tip before he hit Prince Wu with the sleepy time tea spray.

Mako realizes that Prince Wu would never take this long in the bathroom if he knew his Octopus Fritters were getting cold and goes to check on him. Korra checks on the laundry cats unloading into the truck in the middle of the day, and even though she’s never had a labor job in her life, even she knows that shit don’t look right. She sees Prince Wu sandwiched between the whites and the linens in the back of the truck before one of the villains hits her with the earth step ladder and peels off.

Now look, disclaimer, Korra needed a win, BADLY. The whole Team Avatar been lookin like the Lakers so far this season, so they needed this. But after Kuvira not only gave Korra that work last week, but also signed all the commission checks and approved Christmas bonuses, this mini mission of rescuing Prince Wu was just a way for them to get back on the horse. This was like when you’re playing God of War and you’ve died twenty-seven consecutive times, so they finally ask you if you want to switch to “Easy Mode.”

Now, I ain’t never did that shit myself, but I also ain’t ever had Azula II metal bend the talons and be on the verge of Sleepy Hollowing me either, so I can’t be mad. All that being said, it felt good to see the Gawd get her shooting stroke back.

AND NOW WE BENDING OUT THE ROOF!

Also, when that new Just Cause 3 drops, I need to be able to jack a vehicle like this:

Wu isn’t in the truck and the ¾ Compromise Team Avatar thinks they have hit a dead end until Korra remembers that Toph hooked her up with her internet service provider and gave her that Spirit Vine DSL. She can now track Prince Wu’s spiritual energy and download new Game of Thrones episodes in like 2 minutes.

Back in the forest, the Earth Empire refugees have escaped one of Kuvira’s prison camps and want to use Varrick and Bolin to get past a checkpoint. Knowing the plan as is would fail horribly, Bolin tells these refugees to check his wallet (it’s the one that says bad motherfucker on it).

…and frees himself and Varrick. Still, they decide that the best way for them all to get free is to go with the refugees original plan. Which makes the last paragraph, those 3 minutes of the show and my searching for the Pulp Fiction image on the internet completely pointless. But I digress.

Back in the City, the City, the City, Mako can’t understand how Korra is so sure where Prince Wu is off of just touching a spirit vine, but I give him credit for being a grown up and moving on to new questions, cuz I don’t think I’d blame him if he was still wondering how ex-bae #2 and ex-bae #1 joined forces for combined baeness without him. Korra drops Toph’s name in conversation all casual like someone asked her who her English teacher during freshman year was.

At the checkpoint in Kuvira’s Earth Empire, Varrick goes General Patton on the guard and they almost get through with the refugees, but their mugshots are posted up at the gate and the alarms go off. But of course, that was their earlier concern, is that they would be recognized. Which begs the question: Was this or was this not the worst possible plan? This is like sitting at a red light and your homie in the passenger seat says to go. And you’re like, but it’s a red light and we might get hit by another car. And he says, yeah, that’s a good point. But you know what you could do instead? You could just run this red light. So then you’re like, yeah, ok, why don’t we try that instead? Cool.

So surprise, surprise, they release the mechs on em, but the prisoners are like, naw, b, I ain’t goin back to jail.

Then, its Bolin Time!

After Varrick hooks up the EMP and shorts out all the mechs, Bolin jumps on that redemption train and saves the refugees. We’ll call it atonement for all that naivety he was serving Opal with earlier in the season about Kuvira.

And also, a short note, these ain’t your Daddy’s Sato Mechs, fam. These joints have evolved into full blown sentinels now.

At the train station, Mako still having this separation anxiety (x2) and can’t comprehend how Korra heard it thru the vine and is tracking Prince Wu by making random surfaces light up like the Billie Jean video.

They find Wu stuffed into some luggage, but here come Kuvira’s Hate Hate Hate squad. Korra takes care of the first wave before taking them to the roof of the train, whom Archer will tell you sounds cool on paper but is terrible in reality.

Some good fighting on the train, but they really could’ve had Asmai make a whole Old Boy – Hallway sequence out of this.

After they get cornered, Korra gets that hawk out and airbends them off the train as it passes over a canyon, effectively escaping with the crew. After Korra turns down a date from Wu for his gratitude, it seems like Team Avatar is back together…you know…sort of. Bolin still out in the wilderness like Wolverine after one of the 70 times that Jean Grey died.
But we can’t end there, because Kuvira has found some of the best spirit energy you can cut down and destroy the environment with.

But she must not know who she fuckin with cause she just stepped up in Toph’s home and starting taking down the artwork, knocking down walls and shit like she wants to make a gameroom where the kitchen and family room used to be. Yo…Kuvira is dope, but she ain’t ready. 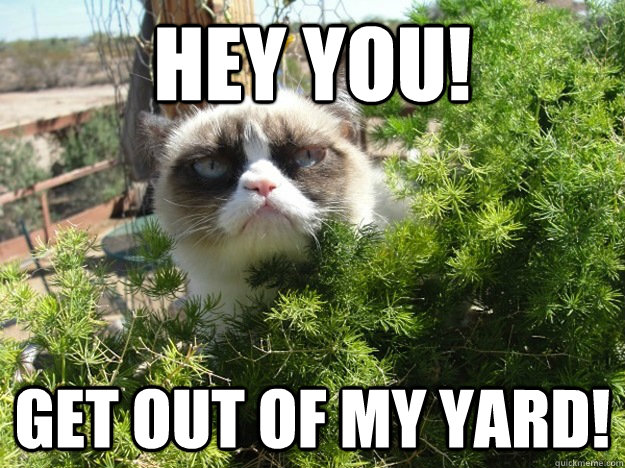