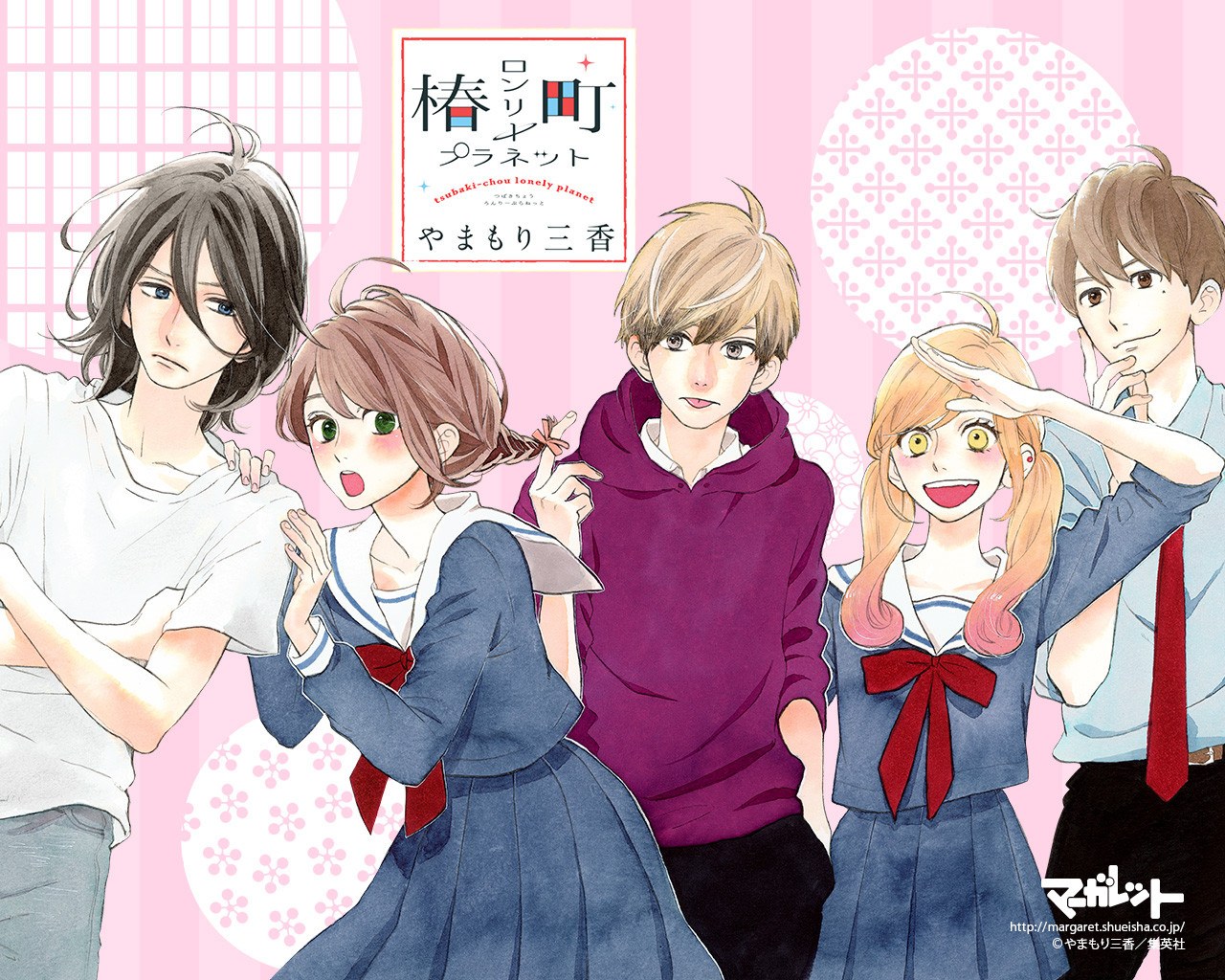 It’s almost been a year already since the final chapter of Hirunaka no Ryuusei, known in English as Daytime Shooting Star, left the shoujo manga world sputtering in tears of joy (or grief, depending upon your OTP) and let’s be honest: we still haven’t fully recovered. How could you the way seafood-obsessed Suzume captured our hearts with her blunt naivete, or how we fell in love with coy, forbidden Shishio-sensei and poor flustered Mamura?

That being said, it only seems natural to lose our minds over the fact that genius author Mika Yamamori is already back in action with her newest project, Tsubaki-Chou Lonely Planet. I mean, this is the same woman whose gorgeous style and sweet characters made Sugars, an otherwise run-of-the-mill series of high school one-shots, read like shoujo gold, not some small time author who would cave under the pressure of a wildly successful series early on in her career… right?

So stop me if you’ve heard this one: we open with a brunette girl greeting the picture of her dead mother. Said girl, we discover, is actually homeless and must serve as a housekeeper to a slovenly, long-haired author. She slowly charms the resident tsundere with her determination and all around good nature. She’s threatened by a boy with two-colored hair at school. She has a name that other characters comment does not suit her. If you’re wondering if someone transforms into an animal in this manga (not yet), you’re on the right track. 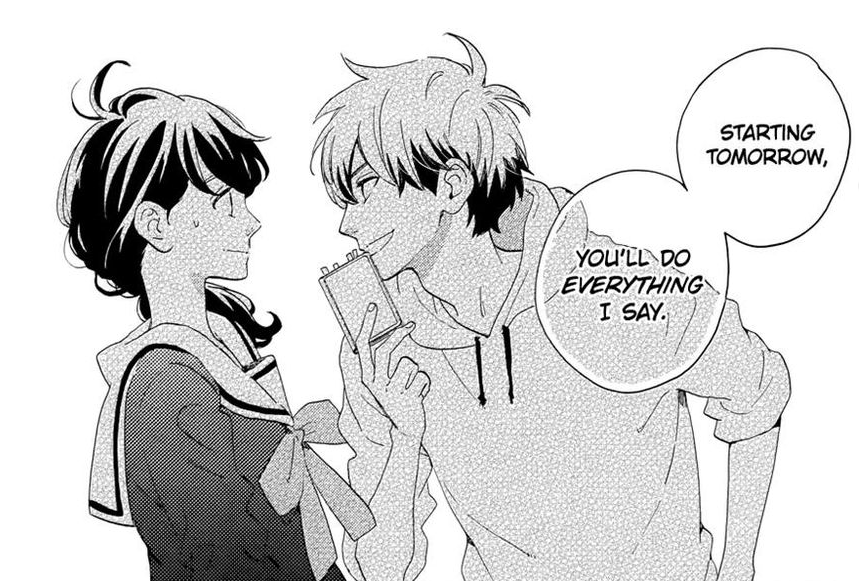 Perhaps it’s a stretch to compare Tsubaki-Chou Lonely Planet this closely to Natsuki Takaya’s international bestseller Fruits Basket so soon; after all, the premises are very different and the move-in-with-your-love-interest meetcute has been replicated dozens of times, one of the most famous being Kaoru Tada’s Itazura na Kiss (Playful Kiss) and its many adaptations. Yet the parallels are still a little bit too close to ignore. Similarly, the main characters school-girl-turned-housekeeper Fumi Ohno, author Kibikino Akatsuki, and bully schoolmate Aioi Isshin do eerily resemble the main cast of Yamamori’s previous work and not just because they’re drawn in the same beautiful style. If you look at this relationship graphic from the characters of Sugars you can clearly tell Yamamori is fully capable of a broad range of eyes, faces, hairstyles, and character aesthetics. Why she chooses not to employ those skills remains a bit of a mystery.

One strength Yamamori definitely showcases so far has been her ability to define her characters. Many shoujo manga authors fall into the death trap of tropes rather than traits, creating two-dimensional cut outs that no one can truly relate to. Fumi is just as complex as her counterpart Suzume, but where Suzume was initially passionless (outside of fish), blunt, and somewhat self-absorbed, Fumi is kinder, more sensitive, and much more mature and practical (to the point that her friends tease her for getting excited about buying home appliances). Where we saw Shishio-sensei flounder and manipulate when it came to his feelings, Akatsuki seems more straightforward and protective. I’d say overall the tone of Tsubaki-Chou Lonely Planet strikes a much healthier balance when it comes to communicating in relationships. 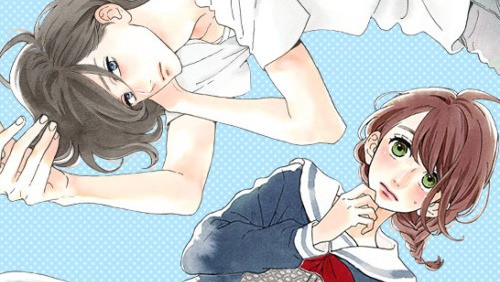 As of writing this article, there’s only six chapters I could find available translated in English, so I’d say the future is still more than bright for the rest of the story. I’m intrigued; just like in Hirunaka no Ryuusei, Yamamori makes it pretty impossible to know who the heroine will choose in the end (or if she’ll choose anyone, there’s still room for that outcome as well), and just like in that work, I think Tsubaki-Chou Lonely Planet will be very rewarding to those who invest in reading it all the way until the end. You know what that means: everyone stock up on tissues while you still can.