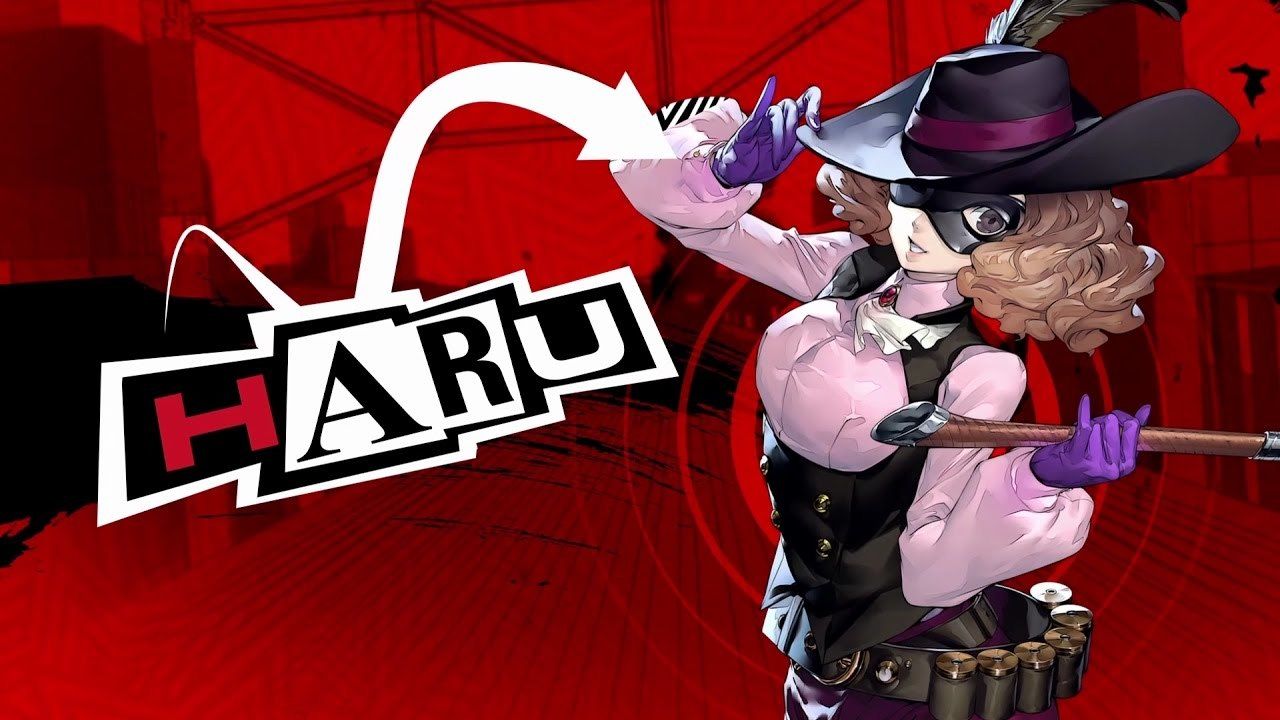 If I was a Phantom Thief… 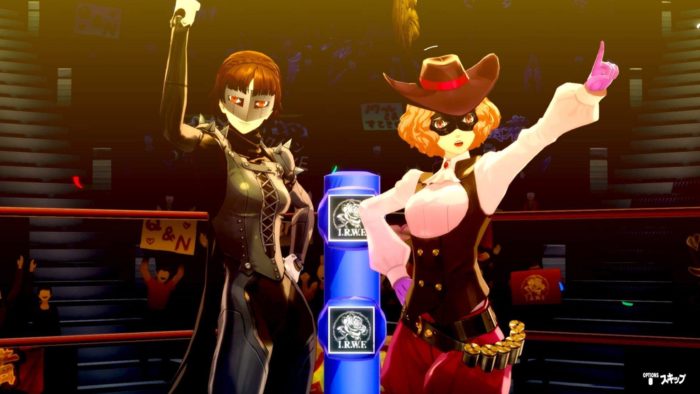 I would probably be a split mix between Makoto Nijima and Futaba Sakura. I see myself in their mannerisms. From Makoto’s crafty nature, struggles with overcompensation and her ability to predict weaknesses; to Futaba’s relationship to agoraphobia, her sly quirkiness and the ability to muster up courage when faced with the discomfort before her. Then I reflected on the lovely Kasumi*. Her boldness, how she reflects on pain and her bounding energy is aspiring. Then of course Lady Ann, the supportive friend who is always looking out for those she loves and looks to build her emotional toughness with every step she takes.

Persona 5/Persona 5 Royal knew what they were doing as they built the storyline for each lady Phantom Theif. It has been a while since I have related to women in a video game so closely. After seeing them I have always imagined, what would I look like as a Phantom Thief? What would my Persona lineage be comprised of?

Then I stopped and remembered wow…

Haru Okumura, heir to Okumura foods is the sweetheart that will bury you in her garden and grow some moonlight carrots on that ass. People sleep on Haru because she arrives so late in the game. They don’t get a chance to know Haru and see her for the true savage she really is. It all starts when she teams up with Mona in the Metaverse. She’s on the prowl to change her father’s heart and take down the evil behind the large corporation. You know how much strength you gotta have to say you know what, I understand that I’ll bring shame to the Okumura name, but daddy, you wildin’ for respect right now. Using me? Your only seed for political gain? Haru walked straight in that palace with a cat* and was about to tear down the whole system.

When then proclaimed Beauty Thief, popped out to defend Mona’s pride she was willing to flame the whole Phantom Thief staff with no second thought. Looked Yusuke dead in the eye like “Take a hint”. That’s someone you want on your side. Someone you can summon to roast on command, like a Pokemon except their only move is take-down. That recoil sucks, but damn if I’m going to have an awkward moment. I’m taking you down with me.

When Haru woke up to her Persona’s true power, I was caught in awe. Psychokinesis? Technical shots everywhere! Whether it was hunger, despair, fear, anything she was knocking ’em straight to the floor. She had her axe running through her dad’s palace and chopping everything in sight. Shadows? Chop. Fiance? Chop. People’s assumptions about her weaknesses? Chop. Hell is that my father’s right-hand man? I got a grudge. CHOP.

There was nothing stopping this girl from running through the palace and giving you that work. She was prepared to take consequences if it meant releasing her from the pain of reality. “You shouldn’t annoy a girl with an axe”- Haru “AXE EM OUT” Okumura

Now, of course, I know what yall thinkin’; how can you ignore the true GOAT Makoto Nijima? I mean she comes with the hands anytime and her Persona is a motorcycle. And what about Futaba? She literally has a UFO. Dope. Never sleep on the Aikido Queen, and Empress Hack Your Bank Account. We know this. I hear you and I’ll let you finish but…

Haru’s Persona, Milady? She Got Machine Guns Poppin’ Out Her Pelvis

Her Persona literally got the smoke right under her dress. You know what that means? She probably carries that heat every day of her life like little seeds, and she’s just planting it in her garden. Every day after school, she be up on that roof, reaping and sowing. You know how much physical strength it takes to be a gardener? Lulling that soil from the first floor to the rooftop? Haru is usually wearing puffy clothes you know why? ‘Cause she’s been hiding those gains! Those sun tomatoes you ate that moderately raised your energy for that long trek in the palace? She put her heart and soul into that soil.

Every day before she went home to face the neglect from her father, she was tilling the soil making sure those plants stay healthy. That takes emotional strength to get up every day and say I am going to put my love into something, when other people are not giving me the love I deserve. When she called her fiance a creep? I felt that. When she wanted to offer her talents to help build her father’s company the right way? I felt that. She’s a wonderful nurturer who throughout the game learns how to put her best self forward even when those around her ignores her discomfort. Her growth as a Phantom Thief proves that she is unwilling to sacrifice herself so that others could feel comfortable with taking advantage of her.

And finally, don’t even get me started on Haru’s romance social link. First, I’d like all of you Haru under-appreciators out there that continuously friend-zones Haru…

How Dare You Reject the QUEEN of Big Bang Burger?

You know what you could have been doing? Swimming in yen. Bougie dates with a chauffeur. Joker could be poppin’ out in Hawaii for a lunch date and back home before Sojiro locks up LeBlanc. I can’t believe you sat there in front of Takakura as he set you up like: “It seems as though you prefer the young man next to you instead” and had the audacity to shoot a brick from the free-throw line and say “he saw us as good friends.” At that moment when Haru turned around and was like: “Well I got entrance exams so I really don’t have time to be sitting around here.” That was the sweetest way of saying: “I’ll have my employees escort your broke behind out from my abode.”

She was here to give you the world, organic food straight from the garden, a bathtub with water jets, maybe even a mink for winter days…now look at you. Sad and Haru-less. If there is anything that I love about Haru, it is that sometimes the quiet slayer will do the most damage. Her willingness to protect her honor, her love for her friends and morals to do what is right even if it is unconventional makes her a true Phantom Thief. Respect Noir. Respect the daughter of Kunikazu Okumura, who is here to take your heart and bring you justice. 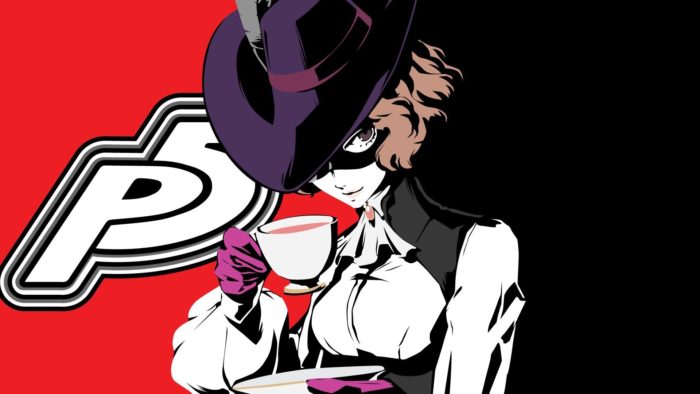