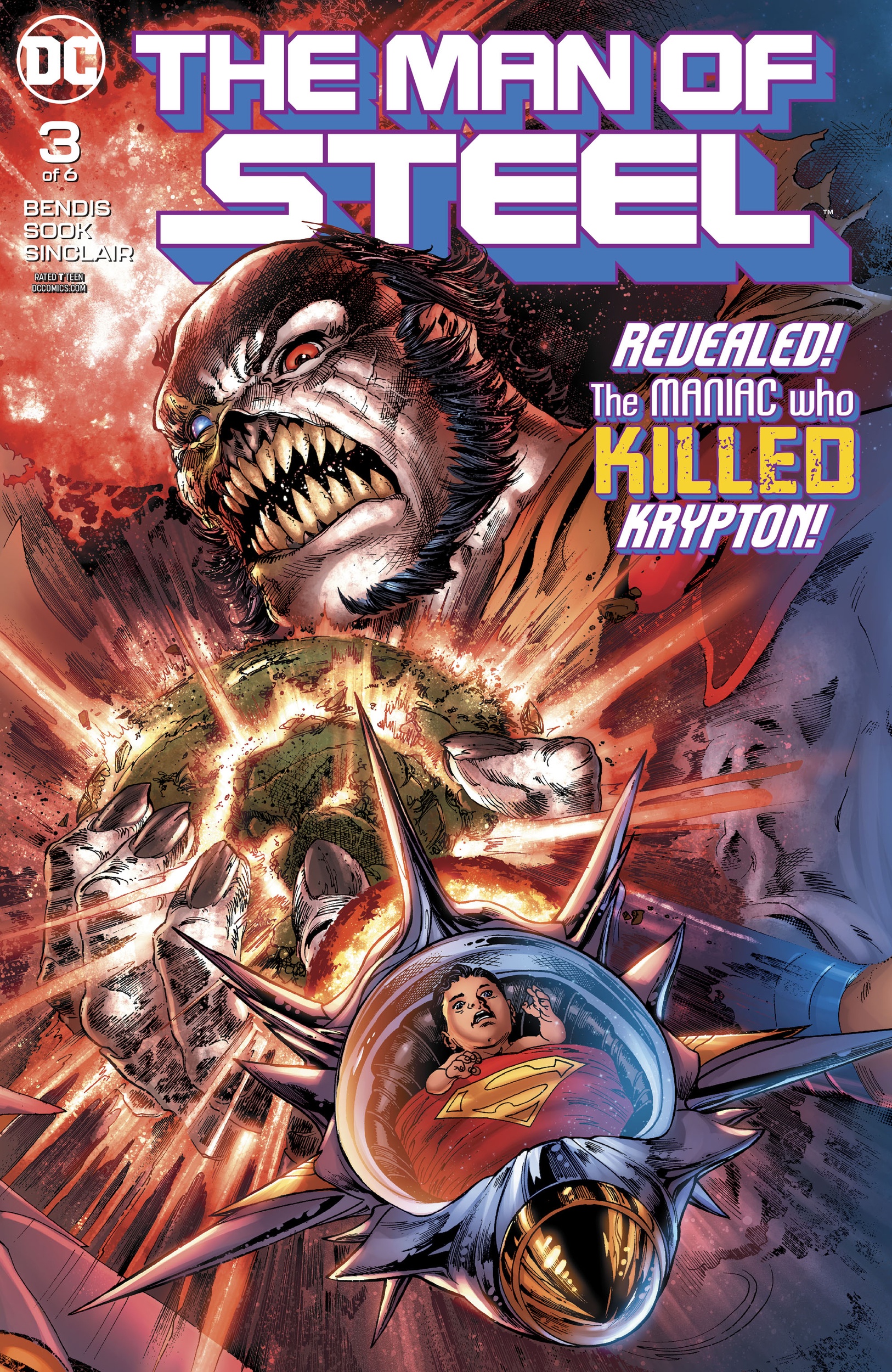 The Maniac who Killed Krypton

If I could just read Bendis’ Superman internal monologue, I would be the happiest fanboy. If there is one thing that I am convinced after three weeks, it is that Brian Michael Bendis understands the guiding principles of the Man of Steel. He understands Superman’s mindfulness, his politeness, his innate desire to protect, his guilt over not being able to save everyone. There are truly beautiful juxtapositions and moments that make it clear that Bendis does deeply align with the character.

However, I keep finding myself returning to the same refrain: I do not care for Rogol Zaar. I do not care for the secondary cast of Metropolis, or at least I’m exceedingly preoccupied with the fact that I care deeply about Lois Lane and Jon Kent and the slow burn reveal where we get exactly one page of insight is really beginning to strain my patience. I want to care more, but it feels like Bendis is more interested in his original characters than the established cast. 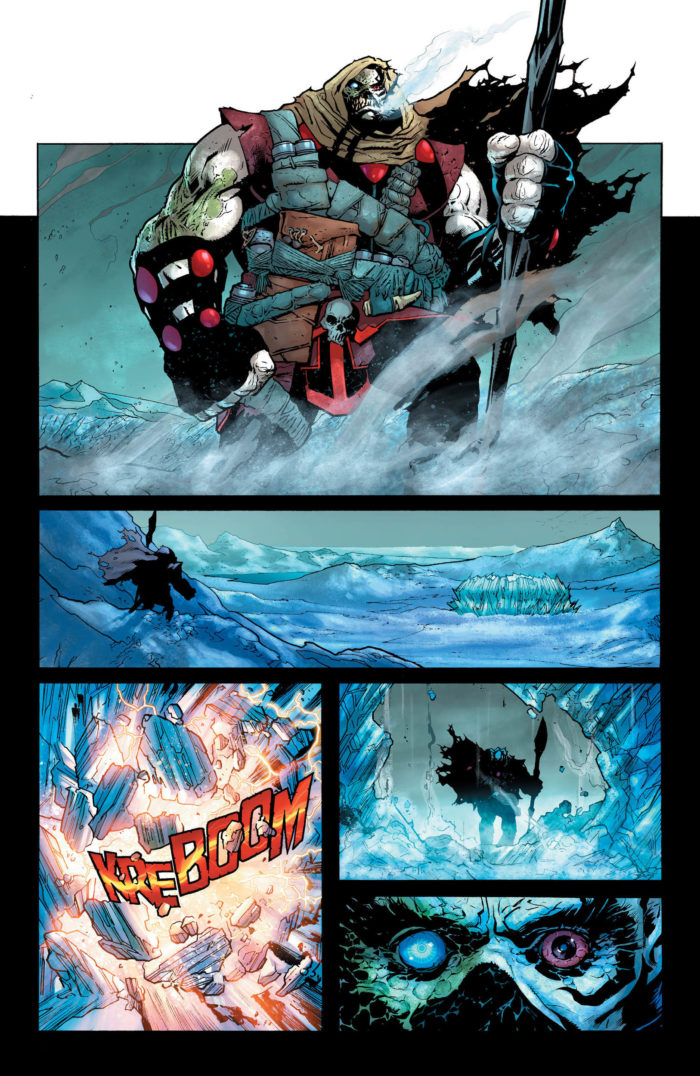 So when Rogol Zaar finally lands on Earth and launches an assault on the Fortress of Solitude, it’s a beautiful spectacle but one that doesn’t leave a lasting impact on me. When Superman and Batman investigate the next plot non-cosmic thread with Metropolis’ new fire chief, I’m mostly looking for the next set of blue boxes with yellow dialog that give me insight into the internal monologue. When Supergirl shows up… well for that moment, I was actually really happy because she is one of my favorite characters in the Superfamily, but it’s a small blip.

Ryan Sook’s artwork captures both the Metropolis aesthetic and the cool artic tones. There are fantastic frames that show off all sorts of magnificent moments, where we see feats of superhuman strength or the tears coming from Superman’s eyes. There is a lot to love from a visual standpoint and it is bringing Bendis’ story to life brilliantly. Furthermore, there are a lot more two page spreads than normal and Sook rocks each and everyone.

At the half way point of this epic prologue, however, I’m still waiting for all the elements to meld together. For a six-issue series that leads into two different titles, the pacing is feels glacial even with a lot of explosions on the page.