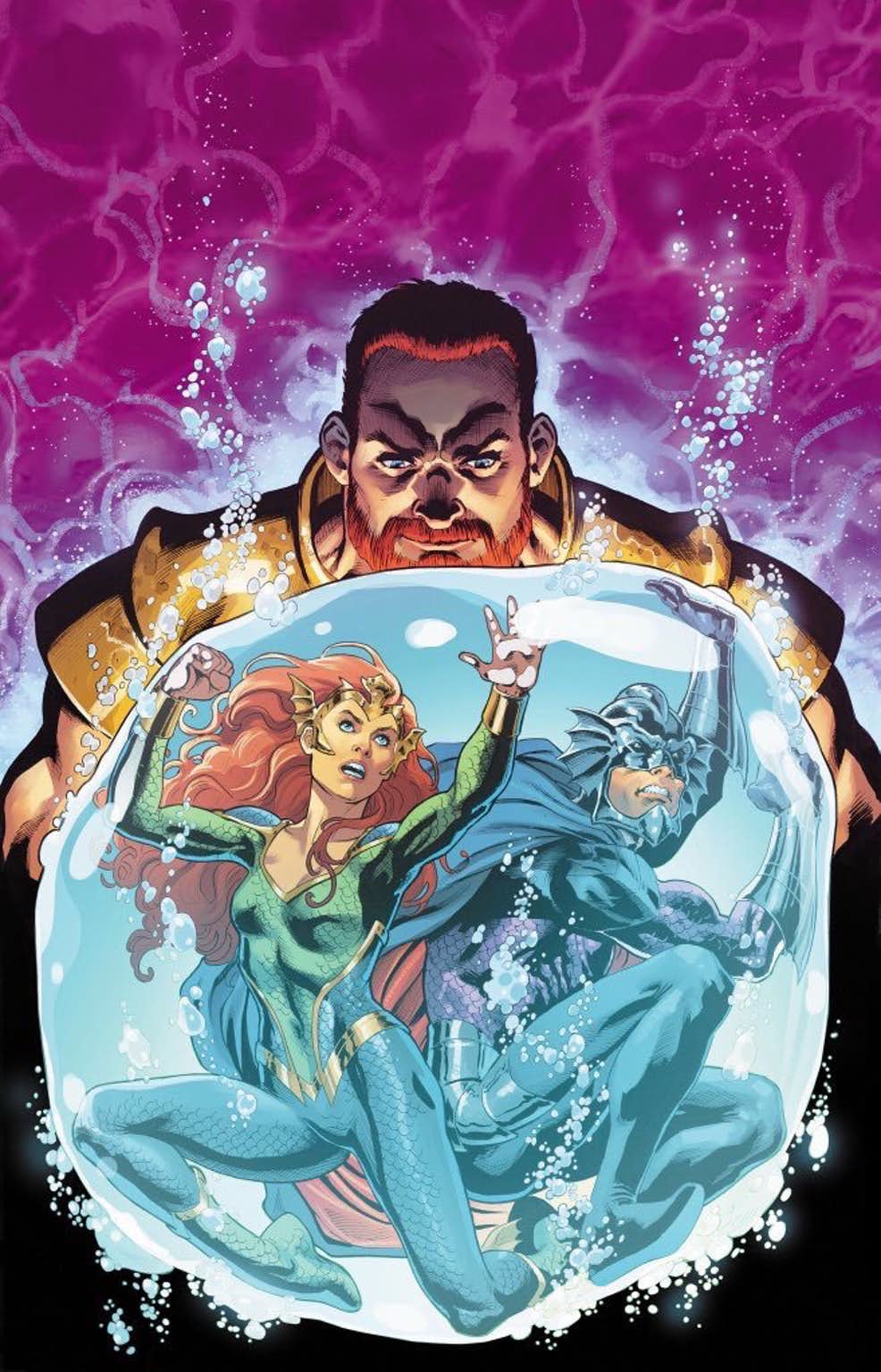 Anchored In Another Land

The final issues of Mera Queen of Atlantis is starting to feel a lot like a movie I’d probably pay a full ticket price for. The comic’s writing and character development is beautiful and it captures the perfect speed of each scene. I imagined readers delving into Mera’s past and seeing how her thoughts and experiences created the being she is today. When the writers brought in Orm’s past in conjunction to Mera’s in order to fuse their stories together I felt hopelessly connected to their futures.

Throughout life, we learn from unexpected people, and circumstances. Throughout Issue #4, we learn the most important lessons about life can be buried in the sand of a different world. The collision of cultures, yet a balance is created by assimilation into the setting they once believed to be poisonous. I’ve become attracted to rooting for their growth, rather than their victories in battles. 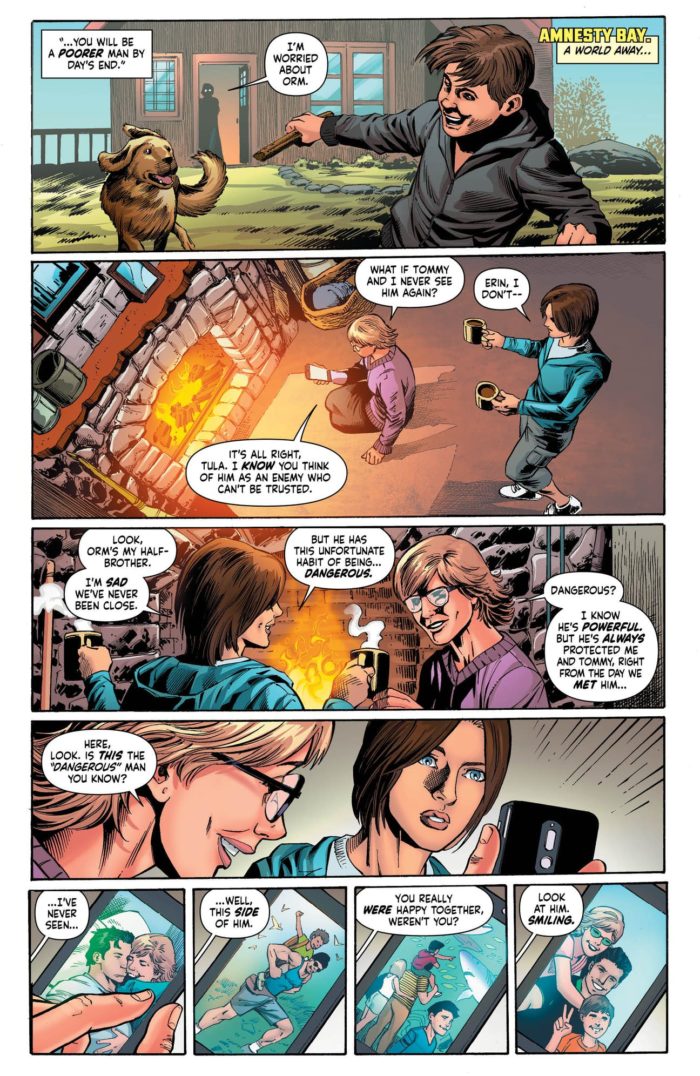 Who Are You Now?

Throughout this issue, I began questioning, what do they need to go through in order to become what they need to be? I imagine that the writers have inherited a God-Complex over the characters because the twists become crazy. By the end of the comic, my mouth literally fell open and I was so grateful that it did. I can’t wait to see what happens to the crown in the next issue. The Mera and Orm that readers have been following at the beginning of the series has morphed into beings worth admiring. The consistent battle between tradition and self-sustainment is a metaphor that leaks into the dialogue of each character.

I believe that this comic captured a perfect mind versus environment metaphor within the text. The consistent movement between the tide and the consciousness. What to accept and what to leave behind. Sand being what’s under the surface, and wanting to scrape it out, but sand still being a safe haven one could return to. This series taught me more about the art of letting things go than many books I read in my younger years.

9.6 Existential Doubt Clams out of 10

Reading Mera Queen of Atlantis? Find BNP’s other reviews of the series here