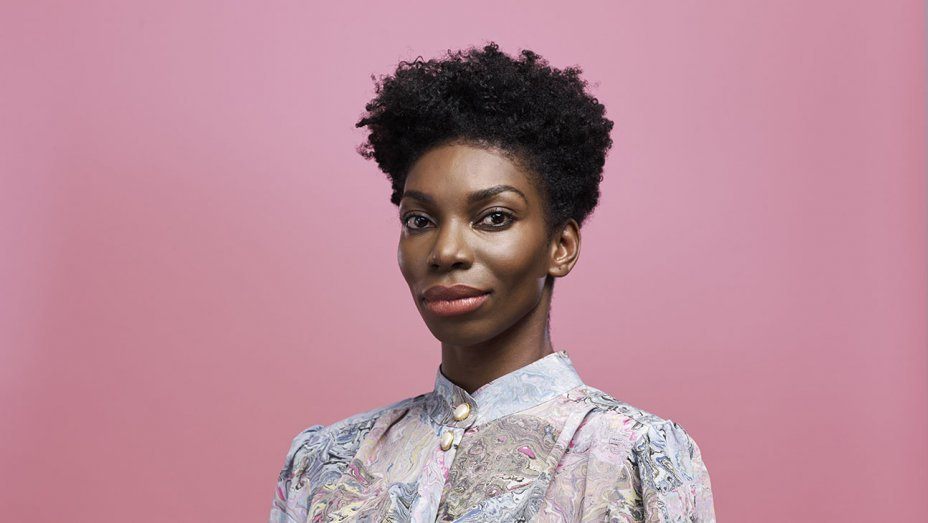 At the Edinburgh TV Festival this week, BBC confirmed plans to produce a new show written by Michaela Coel. Titled Jan 22nd, the series will explore sexual consent in the 21st century. Hours later, during her James MacTaggart Memorial Lecture, Coel spoke out about her own sexual assault, which happened while filming the show Chewing Gum. In her speech she discussed the impact of assault on a survivor, as well as the precarious position of a business when an assault takes place. Coel plans on addressing the topics of trauma, mental health, sexuality and women’s rights in her newest endeavor.

“I feel weirdly overwhelmed and honoured to be making something again, something I’m making myself, with a great team,” Coel said.

Produced by Coel’s own independent company, FALKNA Productions, along with BBC Two’s Phil Clarke and Various Artists Ltd.’s Piers Wenger; Jan 22nd is set in London. The series centers on Arabella (Coel), whose personal experience of consent sits at the heart of the narrative.

“It’s incredibly exciting to be working with Michaela again. She has a brave and original vision, something mature and relevant to say – about gender politics, about consent, about gratification, about social media, about her generation. It’s an explosive package,” said Phil Clarke.

The show will air on BBC Two, with no release date as of yet.


Want to get Black Nerd Problems updates sent directly to you? Sign up here!