type in your search and press enter
60 Shares

Is it wrong to pick up swords in a dungeon? Well, it seems that all is fair in love and war. In little more than a week, Kitfox Games’ Boyfriend Dungeon has more than doubled its Kickstarter goal. This begs the question…why hasn’t anyone created a Dungeon Crawling Dating Sim before?

If you don’t know, Boyfriend Dungeon is one of the excellent games showcased at this year’s Game Devs of Color. Players in this dungeon crawling action-RPG collect several special weapons. Plot twist: the weapons turn into people (male, female, nonbinary) and you can date them. 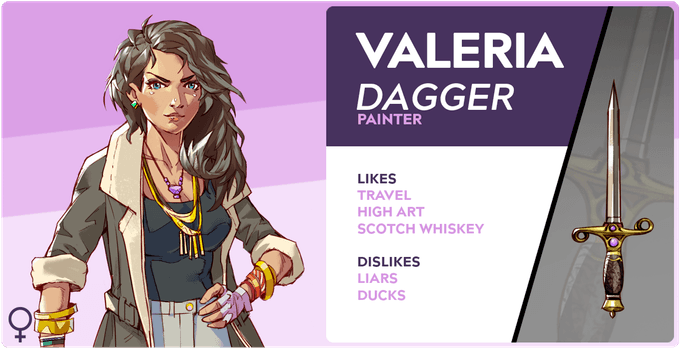 It’s a fairly ludicrous — but fun — premise, organically worked into the gameplay. You see, taking your weapons on dates is a means of leveling them up to become more powerful. So far, there are seven datable weapons planned for the game. Each weapon caters to a different play style. Leveling up your connection to each weapon unlocks their story.

One of the great aspects of Boyfriend Dungeon is how developer Kitfox Games strives to make the dating sim feel as diverse and inclusive as possible. All of the datable weapons/companions feature characters of different genders, races, and sexual orientations. If you are not the relationship type, there’s even a cat companion. Tanya X. Short, the development lead, and the rest of the Kitfox team talk about the game aiming to create a dating sim that features healthy emotional connections and a safe space for players.

It is great that forward-thinking developers like this who want all players to feel included in their crazy ‘shack-and-slash’ dream. As of writing, Kitfox Games has raised $120,377, which is more than double their $50,039 goal. The team has already met some of their initial stretch goals, including funding for:

The next stretch goal — which in my personal opinion, absolutely needs to get funded — aims to create an animated transformation sequence for every single weapon. The team will need to reach around $130,000 to make that one a reality. While Kitfox’s stretch goals might seem costly, in an update, Short explains that “Stretch goals that add new content or systems aren’t easy to calculate. History shows they can absolutely sink a project. It makes me nervous to scale up in ANY way…I’ve tried to be as safe and conservative as I could with these goals, to help make sure we don’t dig ourselves into a hole of debt.”

It’s understandable. Kickstarter is a pretty nebulous area, where many projects don’t go as planned. It’s good that the team is taking that into consideration to avoid disappointing their backers. Speaking of backers, there are plenty of goodies for those who donate to the game’s campaign. Rewards vary based on how much money you donate; but they include things like a digital copy of the game, physical merchandise like body pillows and enamel pins, and more. 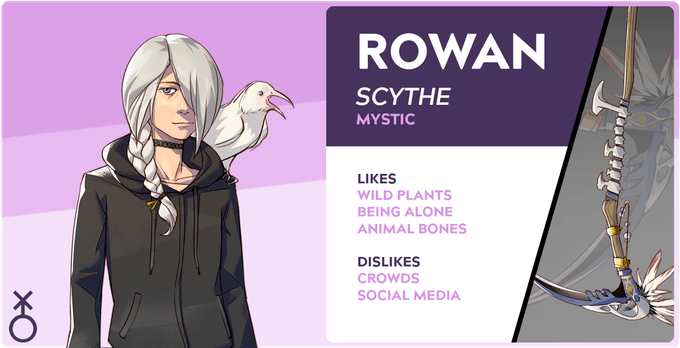 With less than a month left to go, Boyfriend Dungeon still has plenty of time reach more of its stretch goals. Given its current track record, that seems plenty possible. If dating weapons and taking on dungeons seems like your cup of tea, you can head over to the game’s Kickstarter page to find out more. 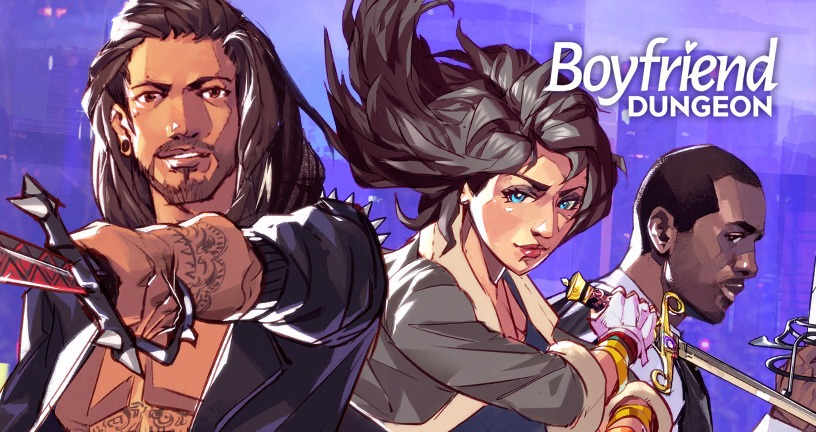