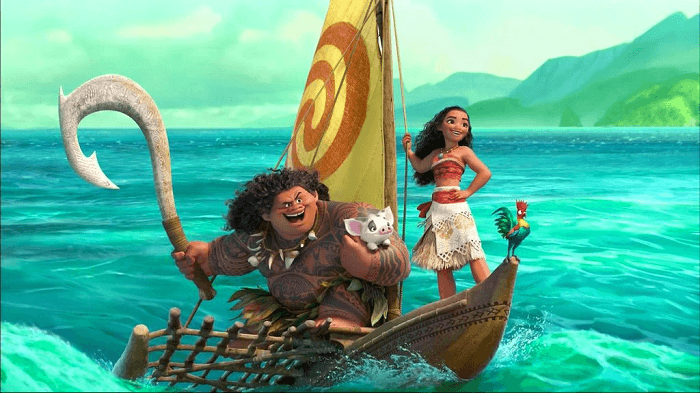 Disney’s first Polynesian Princess is about to hit theaters, and the Big Mouse’s loyalists are gearing up for a spectacular show. Who’s betting against this film? With Dwayne “The Rock” Johnson baring his muscles as the demigod Maui, and Lin-Manuel Miranda co-writing this film’s songs, I’m pretty sure the millions of eager fans will not be disappointed. After seeing that absolutely adorable teaser trailer of when Moana was a toddler hanging out near the beach, I knew this film was going to pull at people’s heartstrings, and for more than one reason.

Moana is about an adventurous teenager who, with help from demigod Maui, sails out on a daring mission to prove herself a master wayfinder and save her people. Disney has certainly had its history of pure bullshit. (See Peter Pan and Pocahontas for a few examples). However, it appears that for Moana, Disney writers, producers, and directors have taken note of the importance of representing diversity, and writing characters that are real and honest, not stereotypes or caricatures. I am incredibly happy to hear that the titular character will be voiced by Native Hawaiian voice actress Auli’i Cravalho. While seeing fictional characters on screen being people of color is great, knowing that the voice actors behind them are also POCs is uplifting as well. I love that Disney is making such a huge deal out of this film. I also love that more and more films are being shown with lead POC female characters. It’s about damn time we saw more of us up there on screen, taking command and saving the day more often. God knows we do it every day in the real world. With a talented cast of Dwayne Johnson and Alan Tudyk, I am sure that this film will be full of laughs, cries, and a damn good soundtrack.

Directed by the renowned filmmaking team of Ron Clements and John Musker (“The Little Mermaid,” “Aladdin,” “The Princess & the Frog”) and produced by Osnat Shurer (“Lifted,” “One Man Band”), “Moana” sails into U.S. theaters on Nov. 23, 2016. 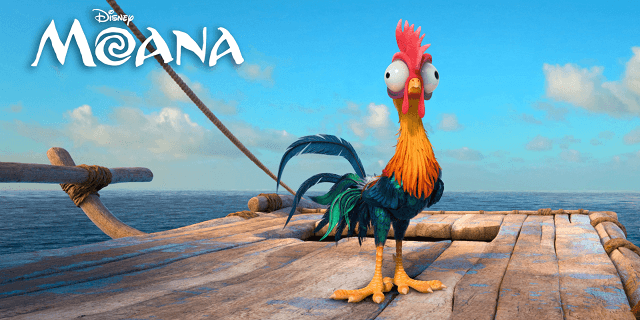