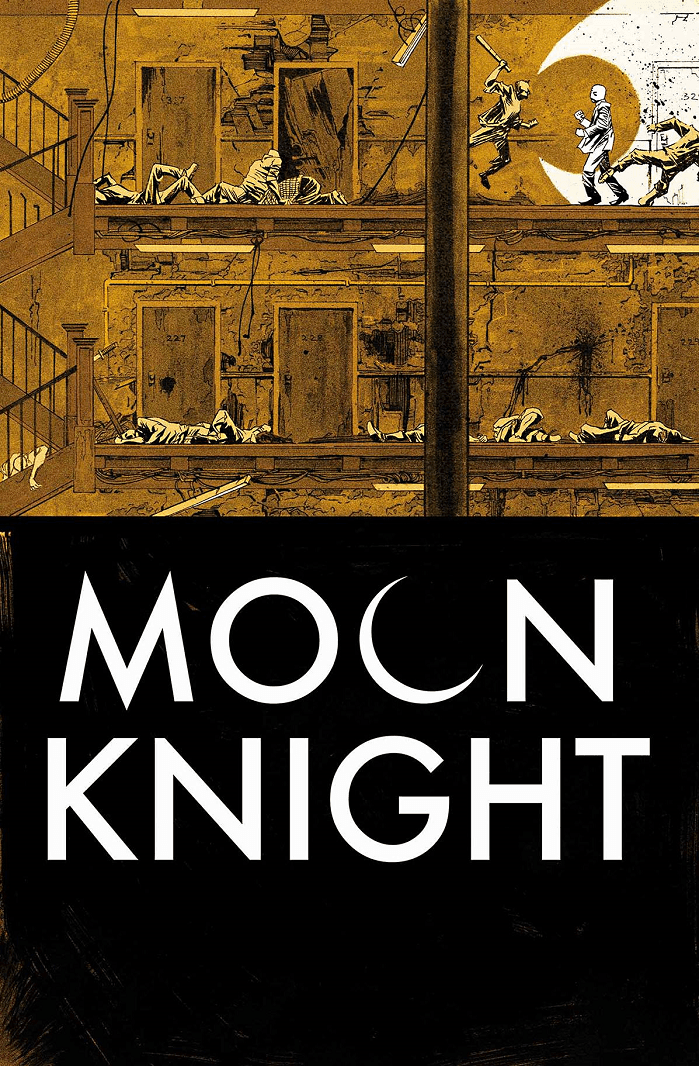 Marc Spector is that fucking dude! This issue of Moon Knight seriously makes me take a knee when I even think about it. There is no way Warren Ellis and Declan Shalvey are not fans of The Raid series. This read like an homage to the film franchise and I loved it. This issue did levels without much dialogue. We get to see Moon Knight do what he does best, put mofos in hospital rooms. We get Moon Knight as a surgeon taking apart folks this issue and where this differentiates from the Marc Spector from previous incarnations is in the precision of his actions. Warren has made it clear to us that Moon Knight is on a different level now.

Shalvey’s art depicts this entirely through out the issue. Just watching Moon Knight move through the building with such confidence in himself and his ability is in a word graceful. It’s one thing to just have our hero fighting and winning but it’s another to show the detail in how they fight which we do not get enough of in most comics. 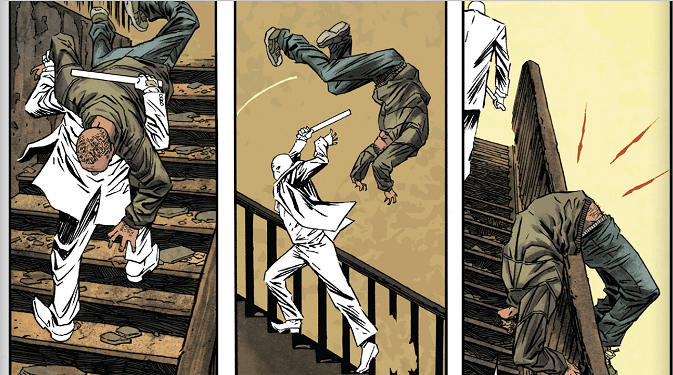 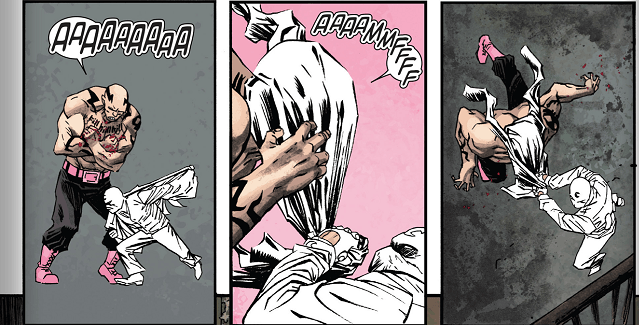 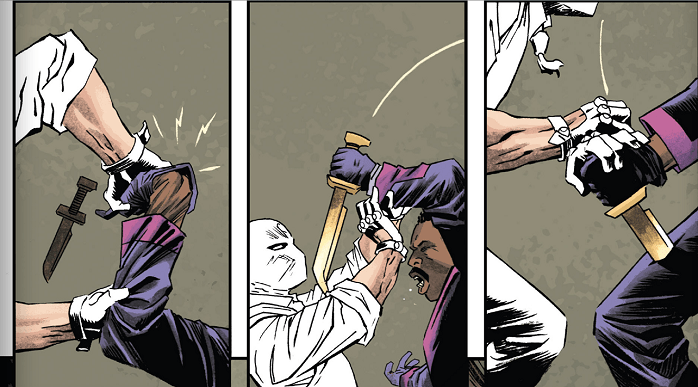 Ellis knows how to write a man on a mission. The whole issue revolves around moon Knight rescuing a kidnapped child and have to go through 6 floors of thugs to get to her. I felt like I was playing Streets of Rage or Final fight as I watched Moon Knight fuck up the chakras in everyone’s body. This issue solidified why Moon Knight is a badass in his own right and not Marvel’s knock off batman. Bruce Wayne ain’t ever put his foot in somebody’s ass while rocking an Armani suit yet. I love how Ellis has turned Moon Knight into one of the best book Marvel is putting out but yall too busy sleeping on.