We love ourselves a great Kickstarter, and newest on your radar should be from the creator of E.X.O The Legend of Wale Williams parts 1 and 2, a new book by Nigerian creator Roye Okupe called Malika: Warrior Queen. With the first chapter already available for free and a Kickstarter already funded, all signs point to a great new series that deserves the early success it’s seen so far.

But why should it stop there? Black heroes didn’t come this far just to come this far, which is why it’s so encouraging to see creators blow their goals out of the water with diverse and thoughtful characters. Whether being sold out on stands and going to a second print like Brandon Thomas’ Horizon or shattering Kickstarter goals like Malika: Warrior Queen, it’s clear the bar is being raised higher and higher for Black writers’ success in comics – something we should all be proud to support. 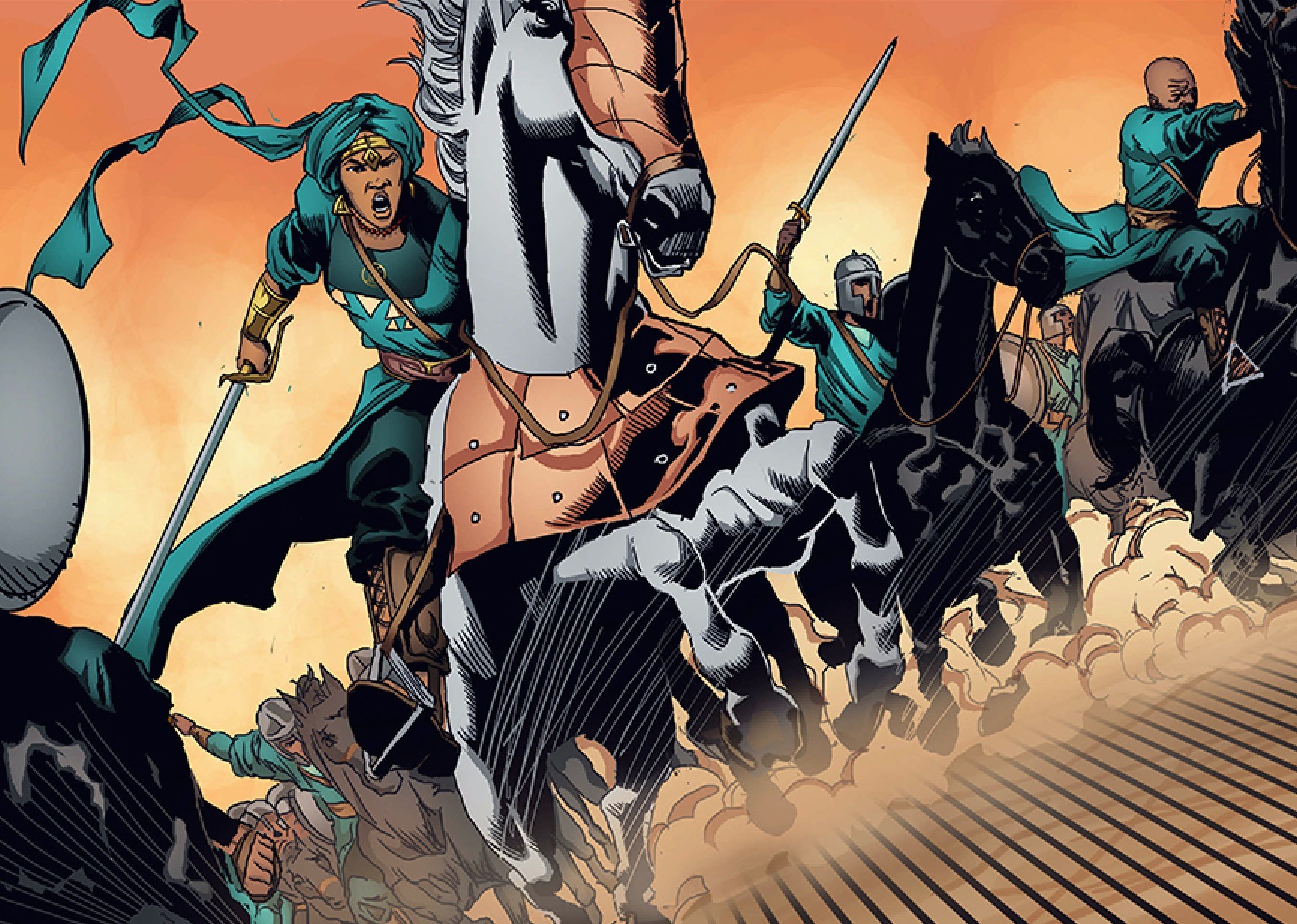 Malika: Warrior Queen follows the story of a 15th century pre-colonial African queen and military commander. Planned as a 2-part series, the first book, scheduled for 2017, sees Malika uniting her country following a civil war to face an outside army who looks to destroy her entire country.

“It’s truly a great time for black heroes,” says Okupe, founder of YouNeek studios who publishes his books. “Most people who know me know I have a huge passion for creating stories based on African characters,” he says, his most recent success being a similarly Kickstarted E.X.O. “Working on Malika has been one of the most fun times of my life.” 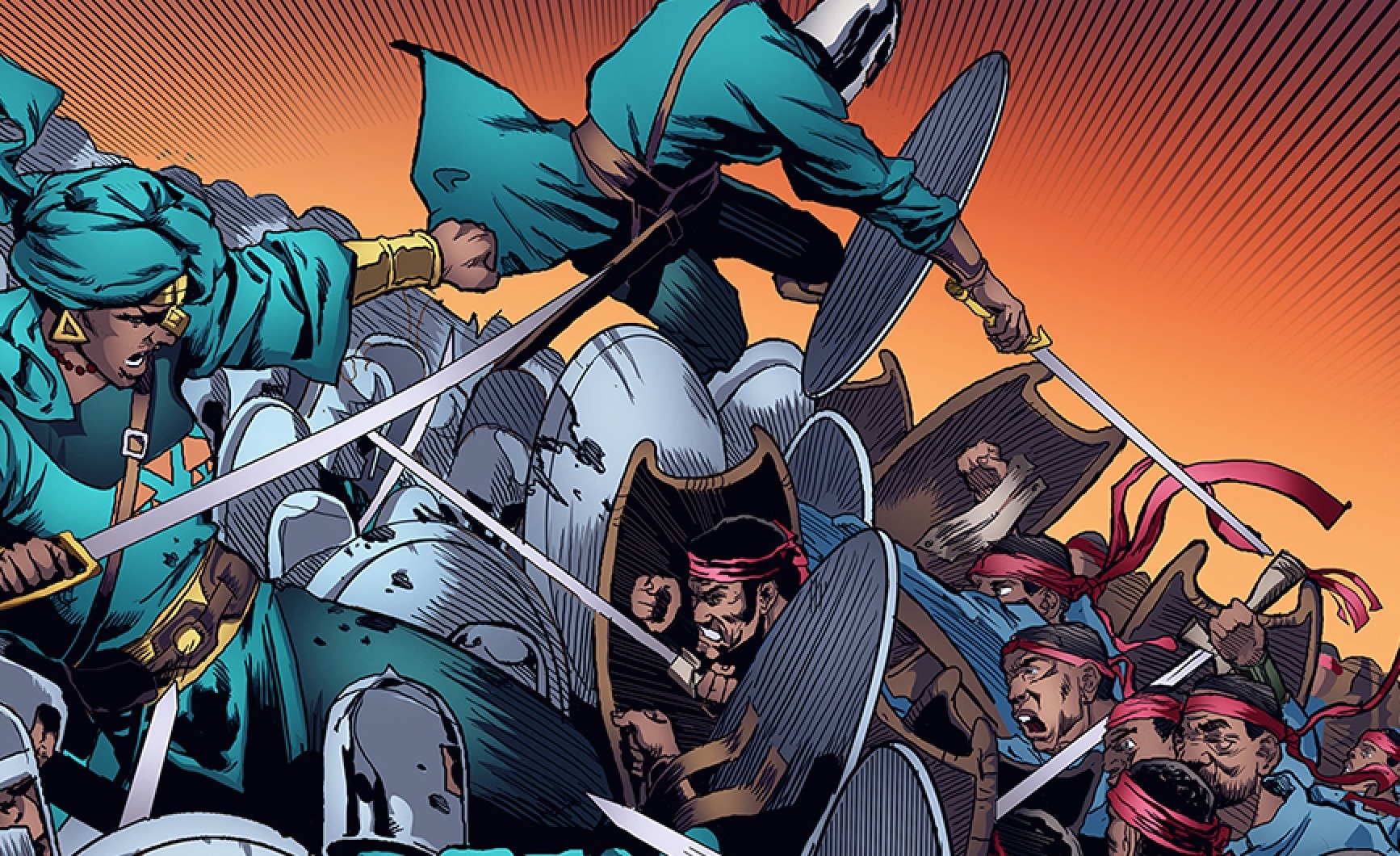 With a $7,000 fundraising goal already having been exceed by nearly a thousand dollars with weeks still left on the clock, Okupe should be having even more fun. His Kickstarter has moved on into its stretch goals, which includes donations to local libraries to make his books even more accessible.

Interested in Malika: Warrior Queen? You can actually read the first chapter free in an online preview, or if you’re ready to buy it outright you can hit their Kickstarter and learn a lot more about our new West African hero.