3 episodes in and we’re finally back on that My Hero hype that made us all ride or dies. This episode encompasses everything we love about the series; the quirky, the inappropriate, the inspiring, and the enticing. Ikuzu Midoriya’s undisputed determination is on full display and he once again gives us hope there are more endearing young people like him and Tanjiro in this cold, hard world. 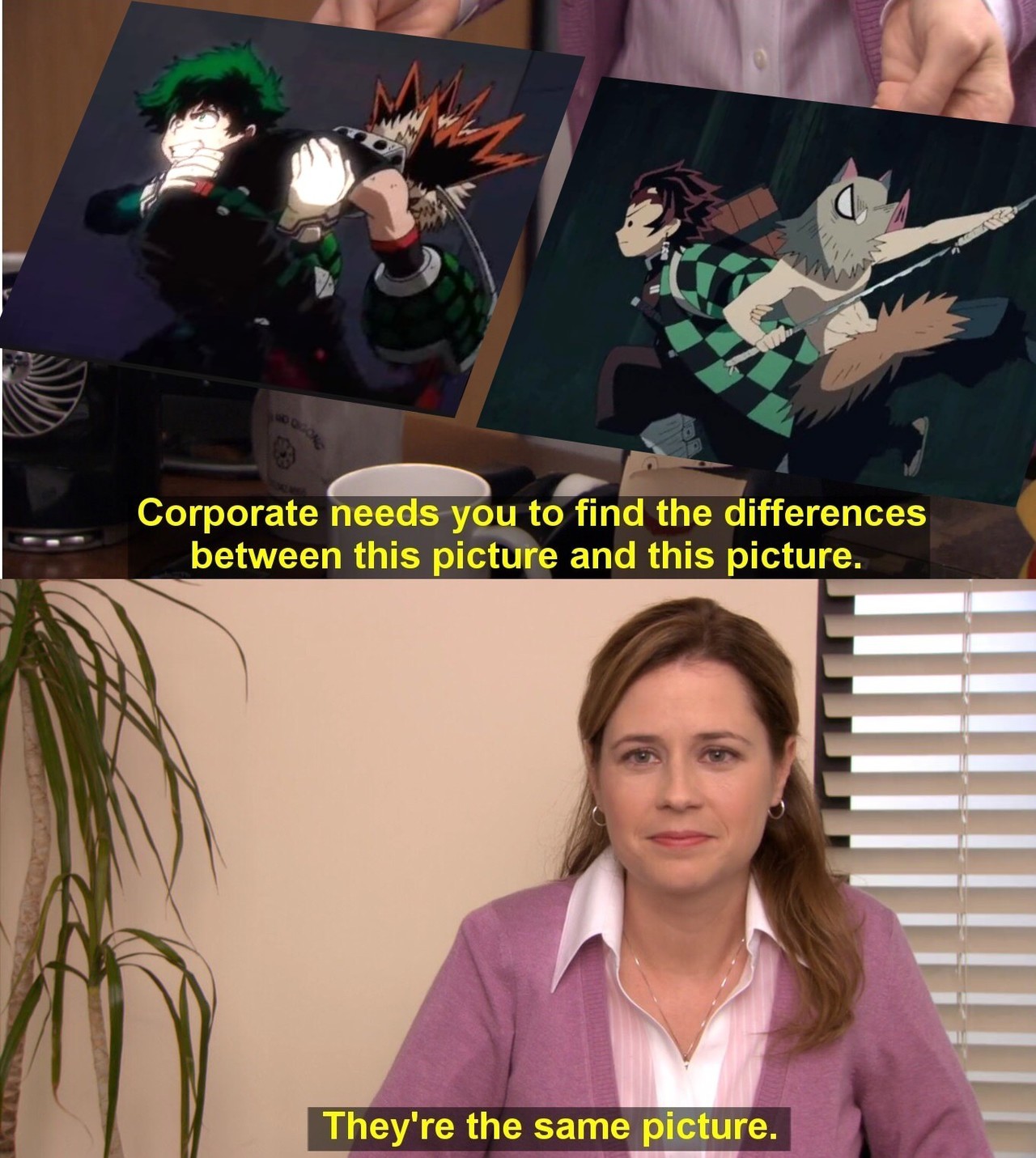 Sir Nighteye is a beast. To be left with that cliffhanger of having to make that terrifying man laugh, was peak anime ridiculousness. Let’s not even get into that tickle death trap he had Bubble Girl strapped into.. The way he went so hard to criticize Deku’s All Might face and the detail of the wrinkles was amazing. The rebuttal facts that Midoriya dropped about the inspiration behind that one smile made it even better. That vinegar riverbank incident didn’t involve any villains, so it didn’t get much media coverage and the subreddit life wasn’t buzzing about it. Nevertheless, he chose that narrowed-eyed face in particular because of the response he gave to the boy he rescued during his interview; “Thanks to you my skin feels 10 years younger”! That line is so indicative of who All Might is and how much he values being the symbol of hope and peace, while putting the people he saves at ease.

Sidebar: I love how Mirio strolls up to that tickle coffin while this All Might “age” debate was goin down and let Bubble Girl out mad casual, as if he’s so used to Sir’s antics.

Take this stamp from me and stamp the work study contract yourself. One of the realest office challenges you’ll ever see play out in anime, especially considering Nighteye’s powers. His Foresight is up there with the best of the best. Once he touches someone and locks eyes with them, the fortune telling game would get that man excommunicated from Krakoa with the quickness. What made this task even wilder was the blatant disrespect and FOH energy Nighteye hit Midoriya with every chance possible.

He just couldn’t fathom how All Might could choose this Toyota Camry ass basic boy over eccentric Mirio, the one who’s actually worthy of being the successor of One For All. It was the first time Midoriya ever heard there was another chosen to inherit this incredible power, and it happens to be Mirio Togata Senpai, a young man he reveres and looks up to. That revelation could’ve rattled the young hero, but he keeps his focus, refuses to dwell on Nighteye’s Foresight abilities and eventually finds his resolve. As soon as that inspiration music started hittin and Midoriya decided he was going to make Nighteye acknowledge him, he went full pinball cowling mode and my hype was through the roof!

Let’s be real. Whether you read the manga or not, we all knew he would accept Midoriya into his work study, but we didn’t know if he’d actually snag the stamp or win his approval another way. Won’t lie, I haven’t read the manga and doubt started creeping in when Sir was hittin Deku with those insane Steph Curry sidesteps.

He dismantled Deku’s entire gameplan. Homie told Midoriya his moves were a downgraded Gran Torino. Homie told that boy he was ’92 Ford Taurus compared to the legend’s ’68 Mustang. He told that boy he was bout to be slumped on the floor without the stamp or contract by the 3-minute mark and Lord was he right. Midoriya put his all into snatching that stamp but we had to find out how real Nighteye’s powers were, and we now know why he was the sidekick of the greatest hero ever.

Luckily there’s more than one way to show your worth, and the mental fortitude Midoriya showed to put up a fight while avoiding damaging every piece of All Might memorabilia in this room was all Nighteye needed. He finally comes to terms with rewarding the boy with a month of real ass experience.

There’s Work Study to Be Done

There’s going to be a lot of intrigue around those handful of classmates who got contacted by heroes too. My Hero Academia has done an excellent job of keeping the focus on Midoriya, while spreading the love and screen time to everyone, so it’ll be fun seeing what the squad gets into. I’m particularly interested in this Hawks crew that Tokoyami got the invite to, but if I’m keeping it a stack, I’m more invested in the back and forth banter between Bakugo and Shoto. Give us more Icy Hot and The Rager on the redemption trail! 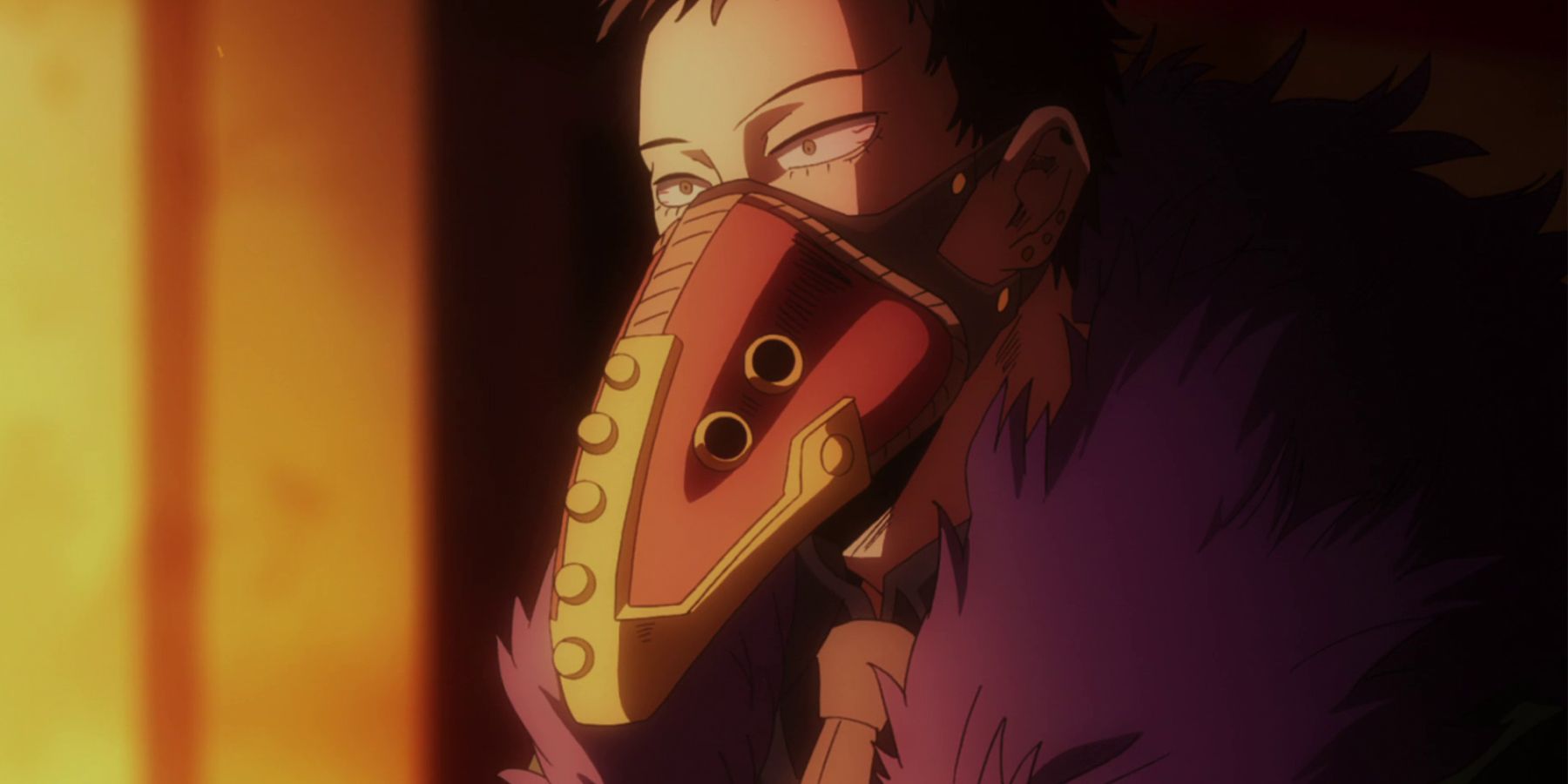 Last episode hit us with a juicy look at this year’s focus on the villainous side of things, so I can’t wait to see Midoriya blow his tail cover on Overhaul and wind up in deep doo doo. He’s joining the homie Mirio on patrol for Sir Nighteye’s agency, so you know this season of My Hero Academia is nearing plus ultra!