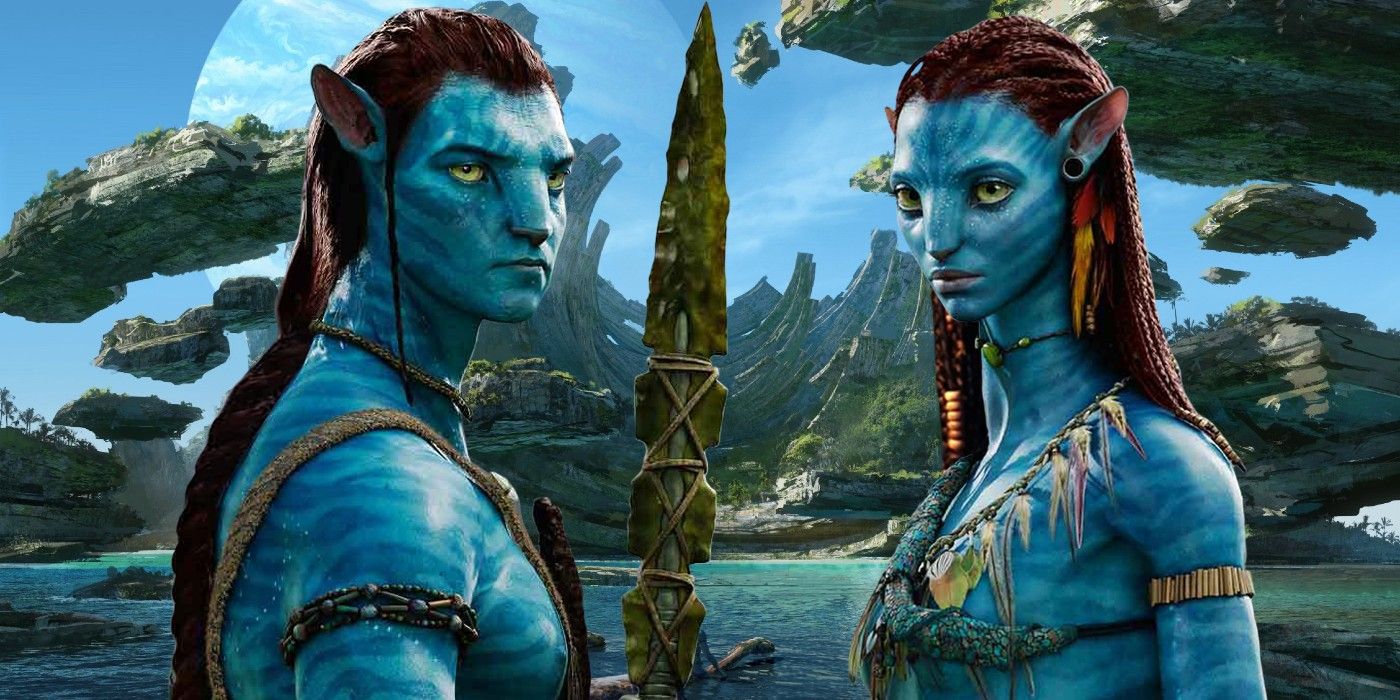 Capitalism gives us so much pop culture to enjoy, but comes with plenty that no one asked for. At the top of the list of movies that few people want are James Cameron’s Avatar sequels, turning the billion-dollar film into a five-picture franchise. But if they build it, will people still come? Keith and Mikkel round up this week’s news including Ms. Marvel’s casting, a Lion King sequel, and new Pokémon Sword and Shield DLC. That and more, This Week In Nerd News.

This episode of This Week In Nerd News is sponsored by Wiretap, the Chrome extension that makes Netflix social. Watch with your friends, anytime, no scheduling needed.

Is This Week In Nerd News in your weekly podcast feed? Subscribe on Apple Podcasts, Spotify, Stitcher, or wherever you listen.