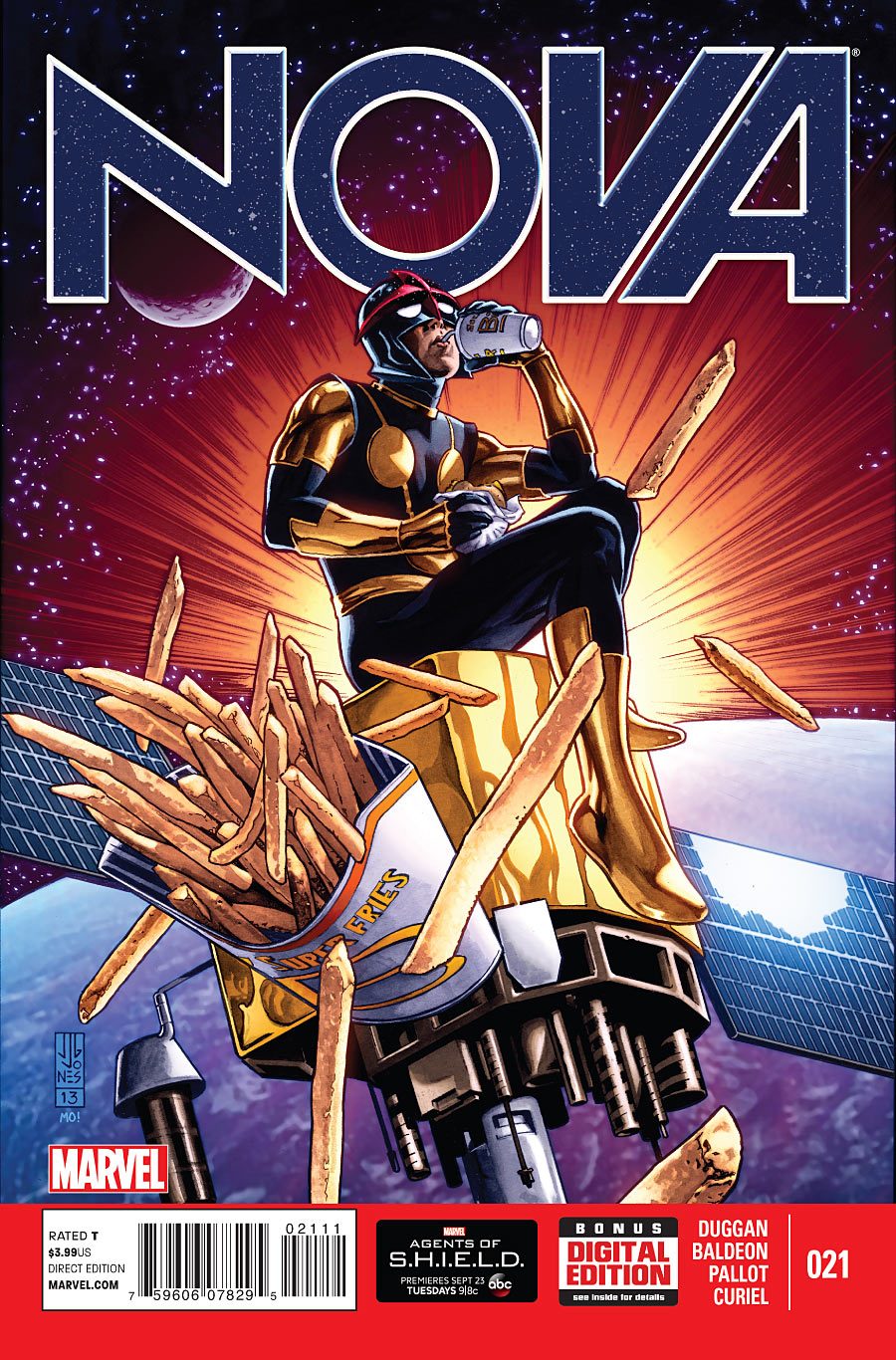 We see Sam Alexander helping his move save on a U-haul as he moves their stuff from the house to the new apartment. the family is down sizing but Sam hopes to bring back good news, int he shape of his father as he flies off to rescue him from Chitauri where he is fighting for his life. We get to see Sam use his head more as he flies under the radar with a comet the proceeds to go to town. He is finally able to sympathize with who is father is now that he knows the full story on what he was and who he use to be as a member of the black nova corps. Sam makes light work of the guards then lodges a complaint to the head guy running the whole arena shindig on Chitauri. When dude tries to intimidate Sam with his BIG ASS assistant, Sam proceeds to let big bruh all mighty “catch that balloon” to the family pack… 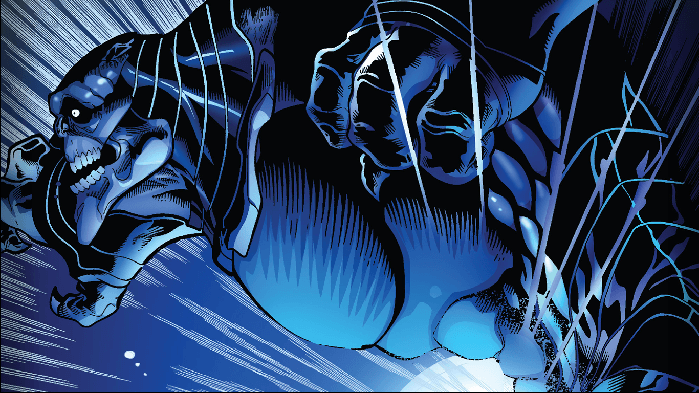 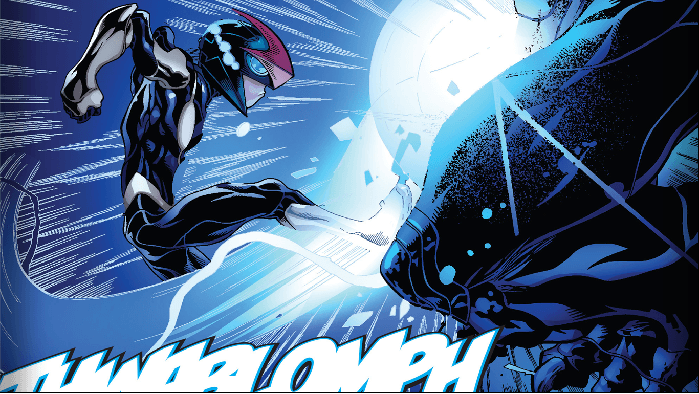 Sam Alexander is Not. Having. It. Today. He finds that his father has already lead a revolt along with other gladiators and are now out in space with their tracks covered. Sam does a little revolt of his own before heading back to earth to have the “Mom, we got to talk moment”.

This was a good read, my only complaint is that the ending was a bit ehhh but it does make sense. It deals with the lack of attendance that Sam holds with the school currently. It seems as though the next issue will focus more on Sam’s teenage dilemma rather than his Nova adventures. Etiehr way I’m coming back next month to see how it pans out.