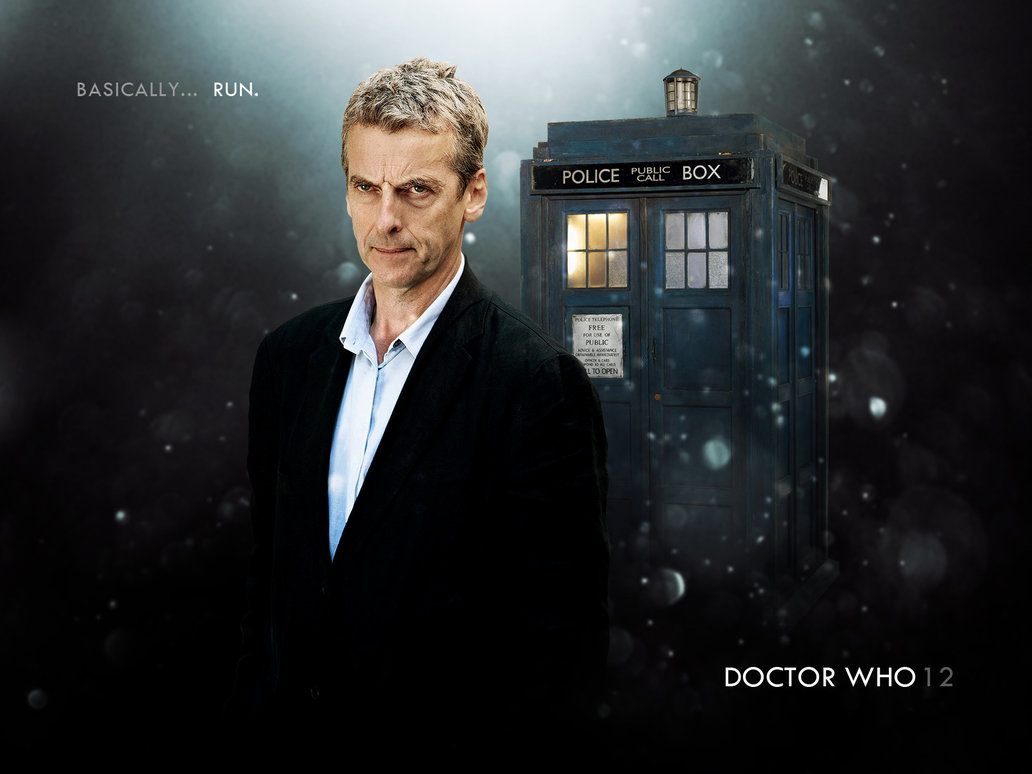 Hold on to your fezzes, Time Lords, because it’s almost time! The premiere of the eighth season of “Doctor Who” is right around the corner, and those of us who haven’t already spoiled our appetites with those leaked scripts are ready to see what kind of adventures the 12th Doctor will have.

You can get a sneak peek into season eight with BBC’s official full-length trailer, which was just released today. Looking at the trailer, it seems that the show will take a darker turn in the new series. (Seriously, at one point, companion Clara Oswald asks the new Doctor, “Where are we going?” And he responds, “Into darkness.” I guess we’re going hardcore now, huh, Steven Moffat? That’s cool; we can party on the dark side with this new Doctor.)

There are the usual favorites, as of course Daleks make a cameo in the trailer, but we also see a giant T-rex marching along through a city and plenty of new alien species. Plus, we see plenty of dramatic explosions happening in the Tardis. We all know the Tardis has been wrecked more than its fair share of times in the past, but it looks like there’s still more carnage to come.

What I find particularly interesting about the new series is that this Doctor seems more concerned with confronting his own darkness (see how I brought that full circle?), as we see him asking Clara if he’s a good man and telling her that he aims to right some of his wrongs. So far, it looks like Capaldi’s Doctor is going to be a lot more somber, serious and grounded than Matt Smith’s and draw more from the seriousness and angst we occasionally saw in the 9th and 10th Doctors. The new season of “Doctor Who” will begin airing on BBC One on Aug. 23. Check out the trailer below for a sneak peak of that great wibbly wobbly timey wimey stuff we all love.