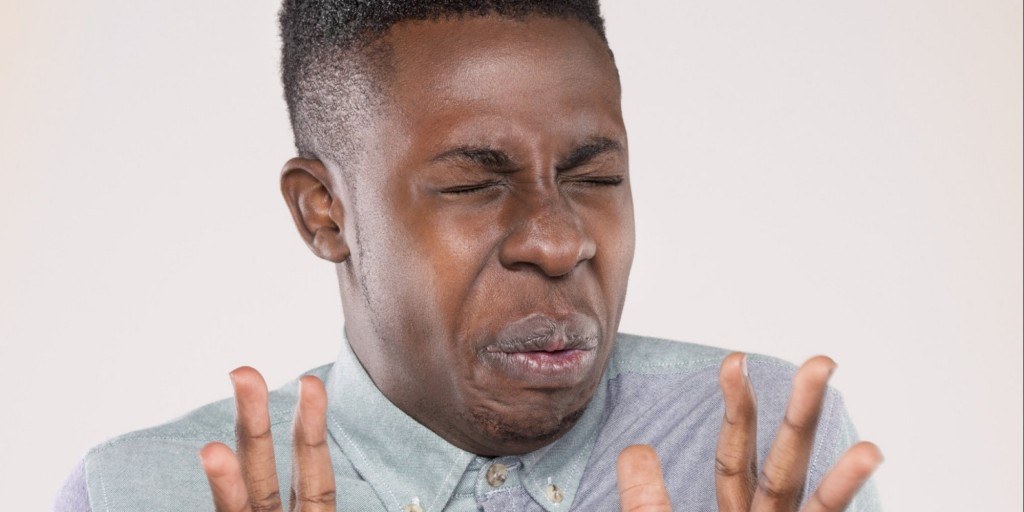 Brittany Williams:
Sooooo, I’m gonna just get right to it. The Killing Joke movie was trash, bruh. Straight, flaming, dumpster outside the 24-hour McDonald’s at 4am in the high heat of summer trash. Bourbon Street the morning after Mardis Gras: a hot garbage, piss, and vomit cocktail. We know. We watched it. That’s time in my life I’m never gonna get back. Bruce Tim owes you, me, Kevin Conroy, Tara Strong, and Mark Hamil an apology for this movie. It’s upsetting me and my homegirl cause if you can’t go to the DCAU, where the hell can you go? We can’t let this slide, beloved, so get ready to take these “L’s”.

The Killing Joke is a Batgirl story my fucking chucks,
this shit is what happens to a positive woman character deferred.
This shit is the feeling you have when you get 20 piece chicken nuggets but the cashier only gives you ONE sweet and sour sauce packet. 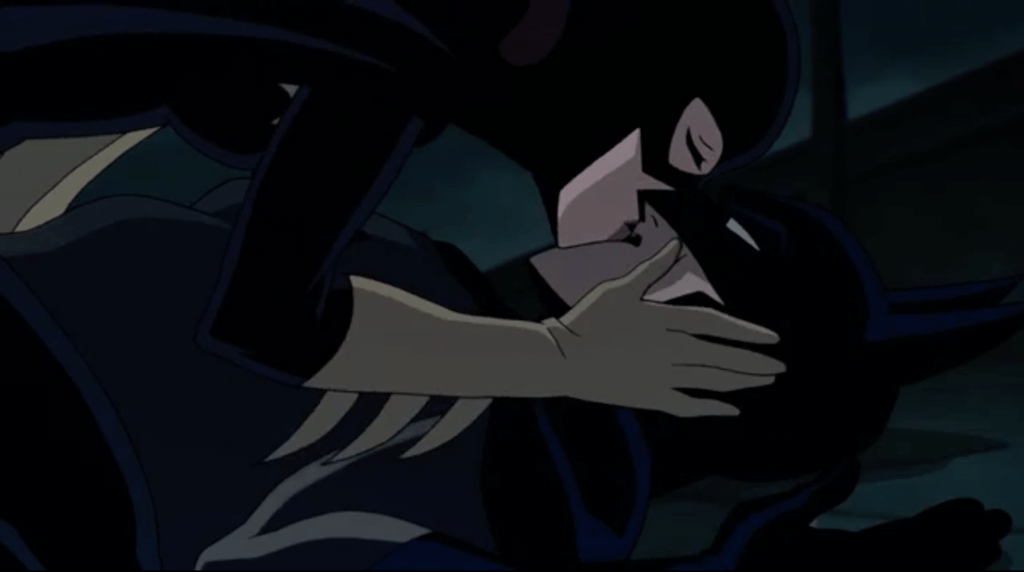 Brit: Your story weaker than wet tissue paper.
Your story got more holes than Kotori from X/1999.
Your story so holey the Catholic Church certified it to perform exorcisms.

Brit: You the film version of a struggle meal.
You the cinematic manifestation of day one menstrual cramps.
You the celluloid representation of getting waterboarded with post-asparagus piss.

Brittany and Omar: Watching this movie is the 11th plague God was gonna set on the Egyptians but changed His mind cause Satan told Him “das tew much”.