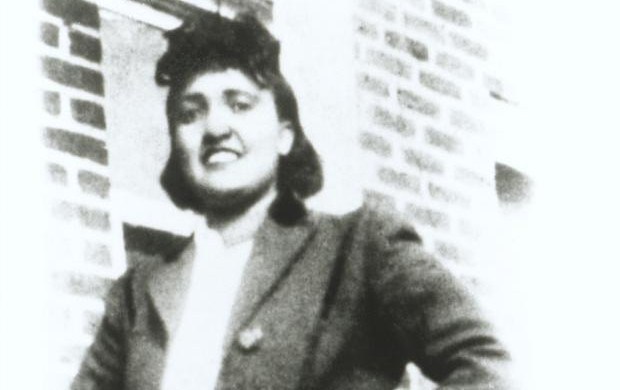 “…on the most fundamental level imaginable.” –Keith Reid-Cleveland

Oprah Winfrey recently got her passion project greenlit by HBO and is bringing the life of Henrietta Lacks to the screen. With the now confirmed production of The Immortal Life of Henrietta Lacks, Winfrey will tell the story of Lacks, a black woman who can be thanked for saving thousands of lives, even after her own passing in 1951.

According to Black Enterprise, Lacks’ cancerous cells were taken without the knowledge of either her or her family and used for some of the most groundbreaking medical advancements ever completed such as polio vaccination, in vitro fertilization and even cloning. Even with these wonderful accomplishments that depended on a literal part of Lacks’ body, no one in her family received any of the billions of dollars that it helped bring in. 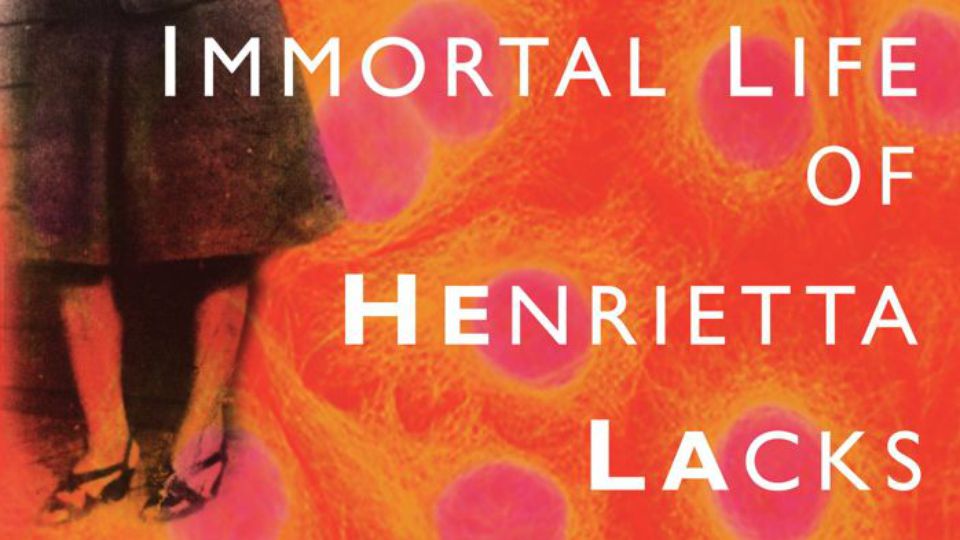 Winfrey will be playing Henrietta’s daughter, Deborah, as she looks into finding out more about a mother she never knew and unlocks truths that many probably wanted to remain hidden, according to Deadline.

This story goes to show that Malcolm X’s famous quote about the condition of black women, recently given new life by Beyoncé, has always and still does ring true.

If a black woman can be disrespected, unprotected, and neglected in death on the most fundamental level imaginable, what’s to stop this from being the case while they’re alive? What’s to stop it from starting from the moment they’re born?

A piece of this woman’s body was literally taken from her without her knowledge, used to better countless lives and bring in countless fortunes, yet her own family couldn’t afford health insurance. The Hentrietta Lacks cell line – commonly referred to as the HeLa cell line – is still used for research done today.

Once the movie drops, privacy and recognition are sure to become talking points again. Go ahead and read The Immortal Life of Henrietta Lacks before the wave comes crashing down then so you can lead a couple Twitter and barbershop discussions on an important topic.