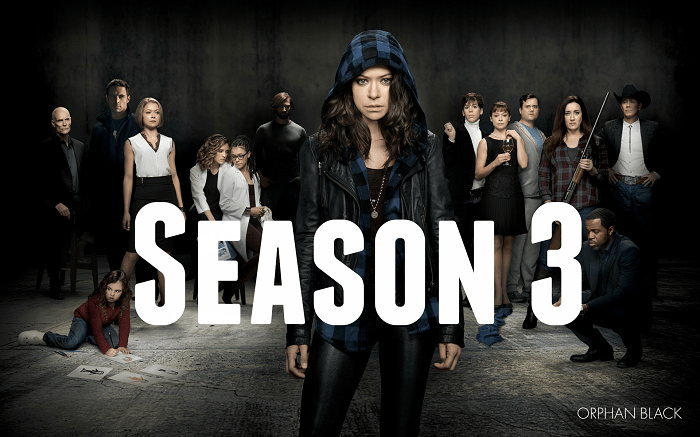 Hell to the muthafuckin’ yeah, we recognize your ass! All like, 17 of you. Orphan Black Season 3 comes back with that clone murda muzik one mo’ gin after a really enjoyable first two seasons. There’s a strong possibility you don’t know what I’m talking about because BBC America be droppin Orphan Black on Saturday nights like they trying to bury the truth from the American people, but #CloneClub been putting cult following numbers on the board for one very specific reason: the Drama game is Tatiana Maslany, and that’s all there is to it. You have your shows like House of Cards where the show revolves around one character, but on Orphan Black, the show revolves around one actress, but many characters.

That means your girl is like multiplicity on Human Growth Hormones, simultaneously playing between 4-6 different characters at a time. Season two was the most bittersweet as we finally got all the “sisters” together for a heartwarming reunion before Helena (Da Ukranian Cloned GAWD) got snatched up like the winnings in a craps game. Also, there was the resolution that there is a series of Male clones as well, which y’know, won’t make the show any easier to follow, but watching the braided-haired Cosima drop scientific bars don’t hurt.

Orphan Black comes back on April 18th and this time, BNP got you covered on the Recaps from yours truly.