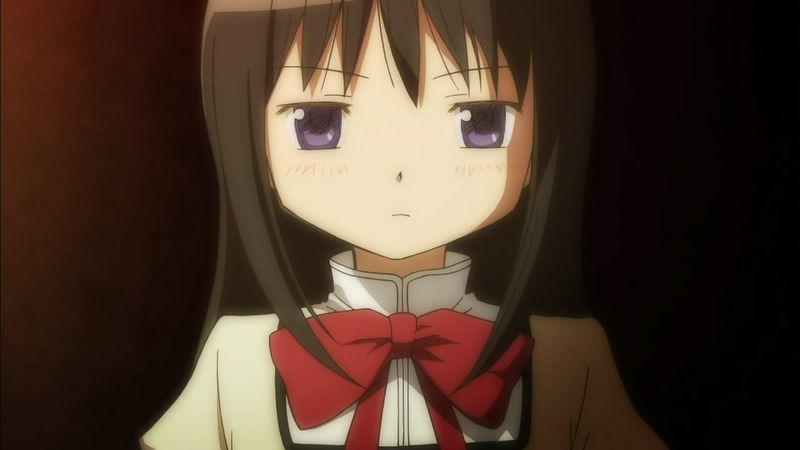 We, the anime department of Black Nerd Problems, hereby decree that the Evil Women Are The Best Role Models list for Women’s History Month is great, but a side of entertainment didn’t get its due — anime. We assembled in front of an open cauldron to let our creative juices flow and picked a few of our favorite female anime villains. Without further ado, here are SOME of our favorite female baddies in anime. Emphasis on the word some. We’ll have more next year. 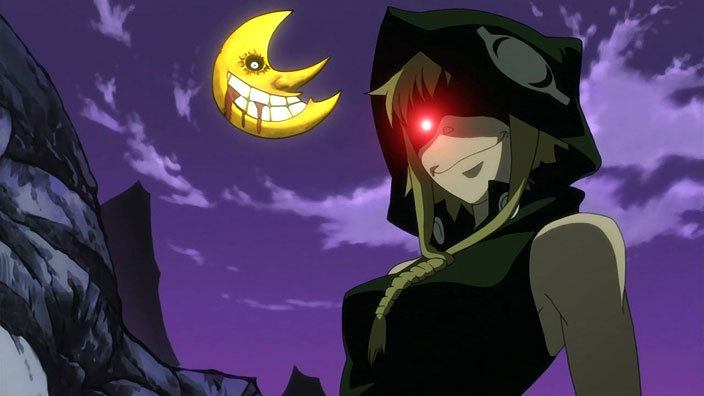 From the jump you could tell something was off about Medusa. She was a little too caring. She was a little too much of a good thing. She got in so deep that she was the school nurse from hell. She was smarter than basically everyone on the show, continually creating plans that would make Orochimaru nod his head in approval. Why is Medusa one of the best villains? She’s strong, she’s smart, and she knows exactly what she’s doing. She conducts experiments on children and uses her position as a nurse to get her plans rolling. She knows more spells and techniques than most of the cast and 99 percent of the time her plan succeeds. In addition to being smarter than the average witch, she proves herself in battle time and time again. While building herself up as a ‘snake’ and narrowly escaping her first few encounters, she plays the part of the villain perfectly. Then, she’s up against the strongest meister and death scythe (at the time), and she holds her own. From that moment on she’s no longer playing the part of a conniving villain, she’s playing the part of a villain that can get stuff done. So sound off real quick. Evil? Check. Experiments on her OWN daughter? Check. Badass moveset? Double check. Looks like she fits the criteria. Ain’t nobody can do it better. –Willie 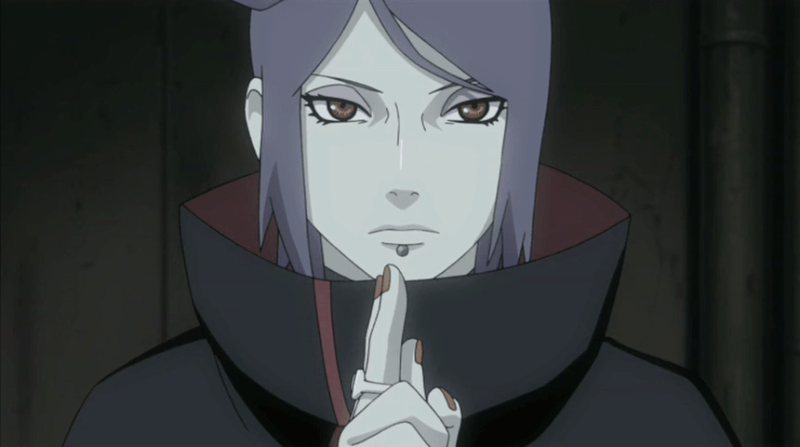 Konan, aka Paper Jutsu Queen aka the Paper Cut Killa aka Doubt Me If You Tryna Get Clapped, was one of the few women villains in Naruto. She was the rock that Nagato, aka Pain’s Puppetmaster, needed to form the Akatsuki and cause terror from The Village Hidden in Rain. She’s my favorite female anime villain because of her seemingly useless jutsu. Who in their right mind would think the ability to control paper would be astonishing? Yea, well we all found out that it is nothing to take lightly. She got so nasty at her paper technique that suffocating cats to death is like tying her shoes. She can transform her body into paper objects as hard or sharp as steel to do away with opponents in her path. And if absolutely necessary, she will unleash her ultimate stack, the Messenger of God. This is one of the more visually astounding jutsus — first Konan creates a deep chasm underneath the target, then she fills it with 600 billion prepared paper explosives, enough to last for 10 minutes of non-stop explosions. How fucking beast is that?!

Konan battles some of the hardest ninjas in the land in her pursuit of Nagato’s dream world. She gets Jiraiya Sensei warmed up for his retirement battle with Pain. She puts the entire Aburame clan on their heels as she throws paper clone suicide bombers at Shino and the gang. Let’s not even get into that battle to the death with Tobi. Homegirl forced one of the biggest string pullers of the entire series to use a forbidden jutsu just to stay alive. Man, Konan go hard! — Ja-Quan 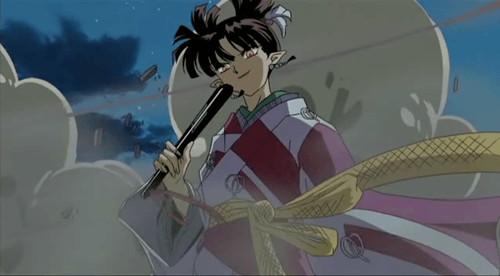 Kagura was a survivor. She did anything to keep herself alive despite the fact that the odds were stacked against her. Being an incarnation of big-baddie Naraku, she was forcibly bound to the half-demon. Despite the impediment, Kagura worked secretly to undermine her “master” with the hope that his foes would destroy him. All she truly wanted was to be free. You can’t blame her for that. So she perfected her cunning skills and was able to assist both Inuyasha and Sesshomaru to meet her goals. She was quick and smart and held compassion within herself for others even when she was constantly surrounded by the evilest kinds of creatures. I enjoyed watching her fly around on a feather; that was cool. Her ending definitely sucked, but at least when she had to go, she got to go while free. Even if that freedom came at a steep price. — Monica

If you want to talk about one of the greatest character arcs ever seen for a villain, especially a girl villain, you have to be talking Homura “I Literally Don’t Got Time for That” Akemi. Who else you know start out with not one but two of the most basic of shoujo supporting role tropes, the Glasses Girl and the Transfer Student, and turn that ish around within one month? Who else would not only be willing to let their best friends look at them as a bad guy for the entire duration of your re-introduction, but also would let ’em know straight up they got the NRA’s equivalent of Fort Knox tucked under their sleeve if they cross you? Madokami knows I ain’t got the patience to let a greenhorn magical girl run they mouth at me when I’m wrong, even less so when I’ve actually seen every possible outcome of their life. We haven’t even touched the kinda loyalty and mental fortitude it takes to watch your best friend die over and over and over again and still be determined to fix it.

And that’s. Just. Part. One. If you’ve seen the third movie (hint: you may wanna stop here if you haven’t) you already know Homura’s villainy levels up to god mode — or should we say devil? My entire mind was blown at this climax. Here Homura is having spent the last eternity breaking out of her own witch’s barrier and enduring the most brutal self-torture magically possible, knowing Madokami damn near lost Heaven trying to rescue her friend and she gives us the hardest “nah” I’ve ever seen. WHERE IS YOUR GOD NOW? Homura let ’em know. If the laws holding the universe together have a problem, then they can come see about these hands, too. –Lauren