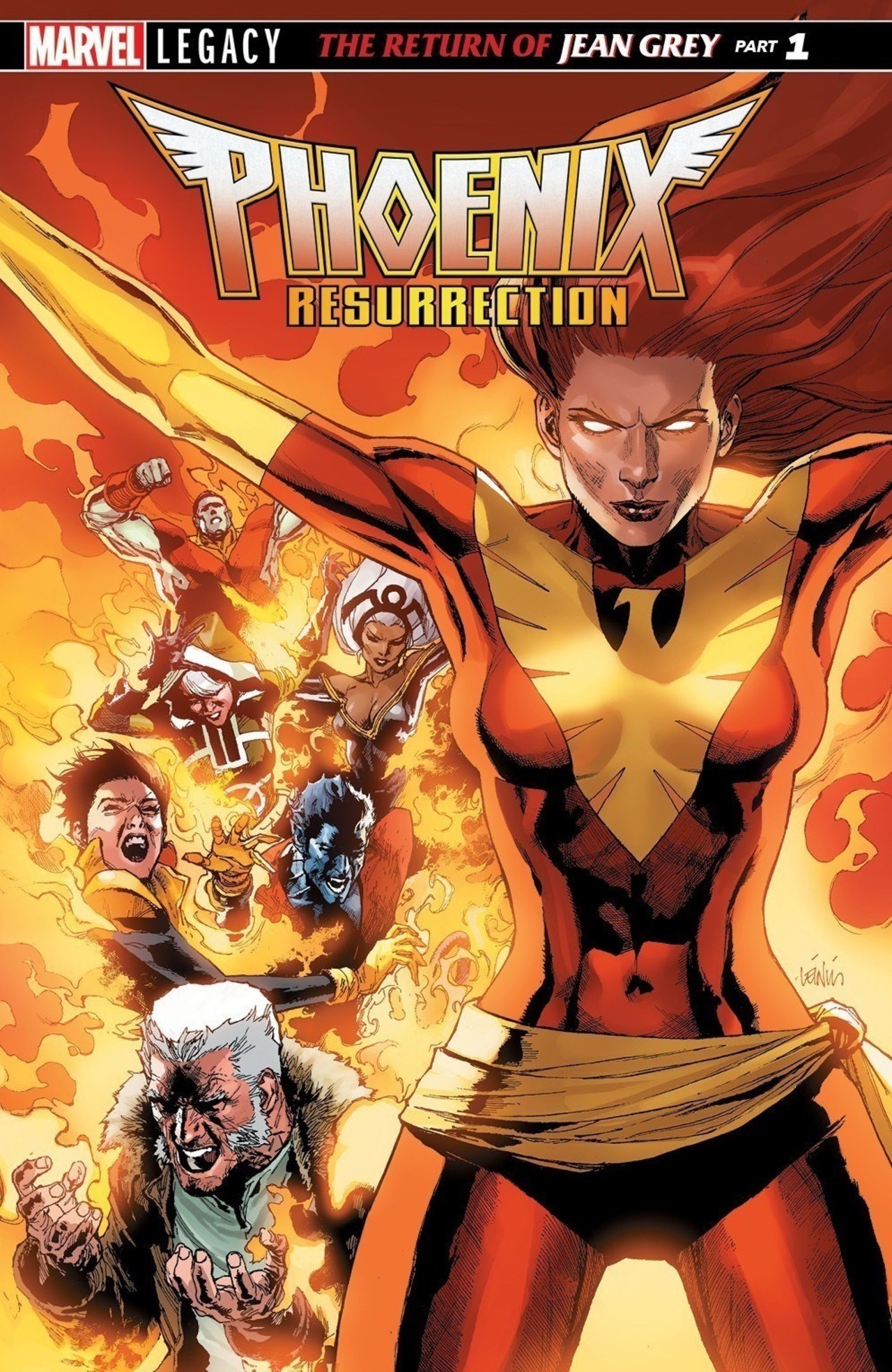 Guess Who’s Back, Back Again?

What’s that? It’s a bird! It’s a flame! No, it’s Phoenix returning for the 3 billionth time. Oh boy, she’s back baby, and like usual she is coming to do some damage! Within the first three pages, the comic started off pretty dope. We see some innocent kids who come across what seems to be a dead girl on the ground. The kids goes to check on the body which seems like an “admirable” thing to do, but personally, if I saw all that blood I would’ve walked out. 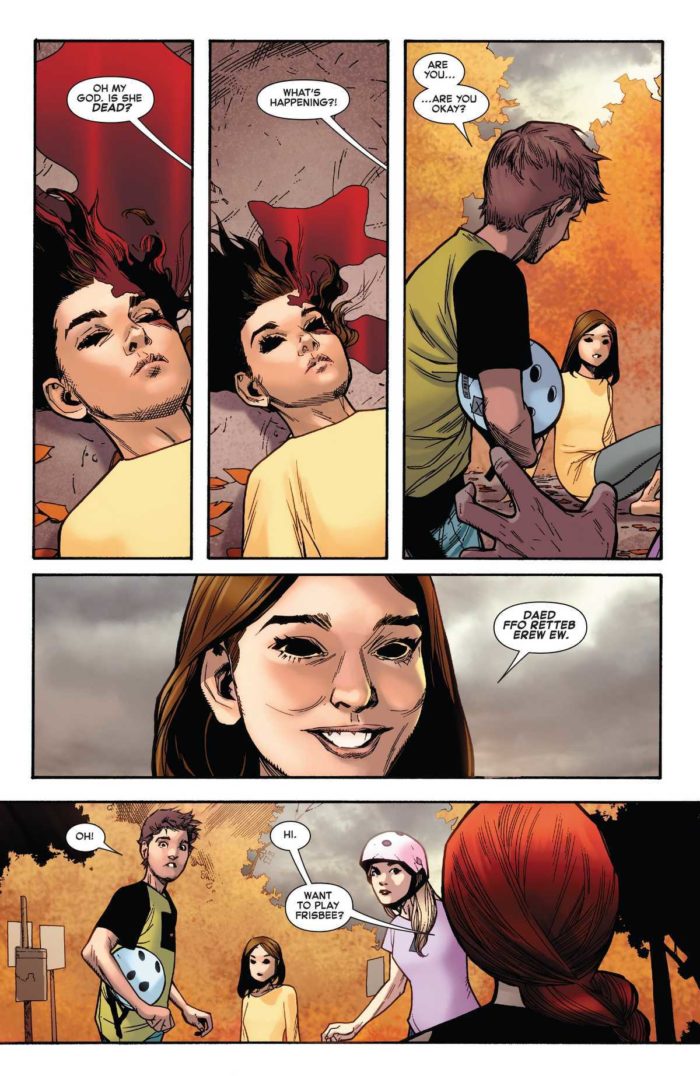 This girl rises from her bloody slumber like, “You want to play Frisbee?” Girl if you don’t get your half-conscious behind to a hospital and stop thinking about a damn game of Frisbee.

Return of the G.O.A.T

Anyway, this comic was nothing short of fire. The writing was suspenseful and I feel like this was the perfect way to reintroduce the G.O.A.T back into the field. I believe the mystery behind the events of her return really heightens the Plainfield that is to come. I believe that Matthew Rosenberg understood the aspects that we missed from our beloved Phoenix.

The subtle metaphor of the bird that was prevalent throughout the comic. A flaming bird (Phoenix), but at the same time an entity that disappears and returns in between seasons. The artwork followed the same crisp feeling that was evicted from the text itself. The movements were sharp yet flowing, very much like a fire. The comic altogether mingled in this anxious dance, and it left me saying, “we see the signs, where is she?!”