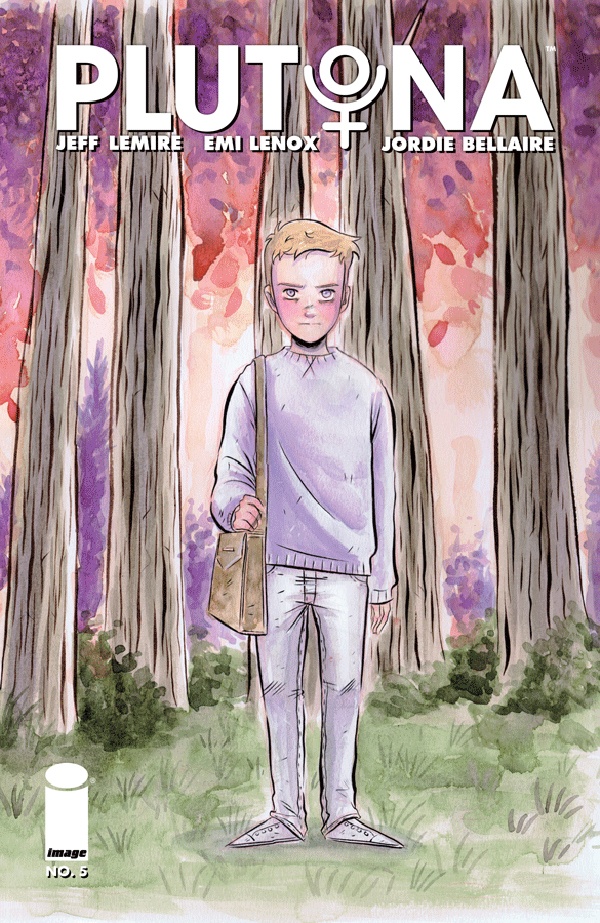 Gross. The penultimate issue of Plutona caught Teddy smearing his fingers, each sliced with a knife, against that of Plutona’s fingers as she lay dead, her fingers bleeding from the same knife. An archaic blood transfusion with a superhero, Teddy thought, would give him powers, and that’s all he’s ever wanted as he spent years obsessing over heroes, studying their adventures, memorizing their powers and triumphs. So he cut his fingers and the fingers of a fallen superhero found dead in the woods, alone, in secret from his friends, those confidants who had known of Plutona’s death. When his friends returned to the scene unexpected, however, Teddy looked like a teenager who forgot to lock the door with parents who don’t knock.

And that sets the stage for the miniseries’ climax, one that had been charming ride albeit a short one. Unfortunately, the charm seemed to have begun to wear off by the finish. Plutona’s strength lay in its relationships, the subtle dynamic between Mie, Diane, Teddy, and Ray, the quiet of potential of Mike and the mystery of Plutona’s death; all of it was meant to speak to their development – how they would evolve, or what they would learn about themselves or each other. Without that, the ending would feel relatively empty. Possibly worse would be a gimmick this late in the game, a twist that, to readers, might be more a dismissed thought than an actual prediction. 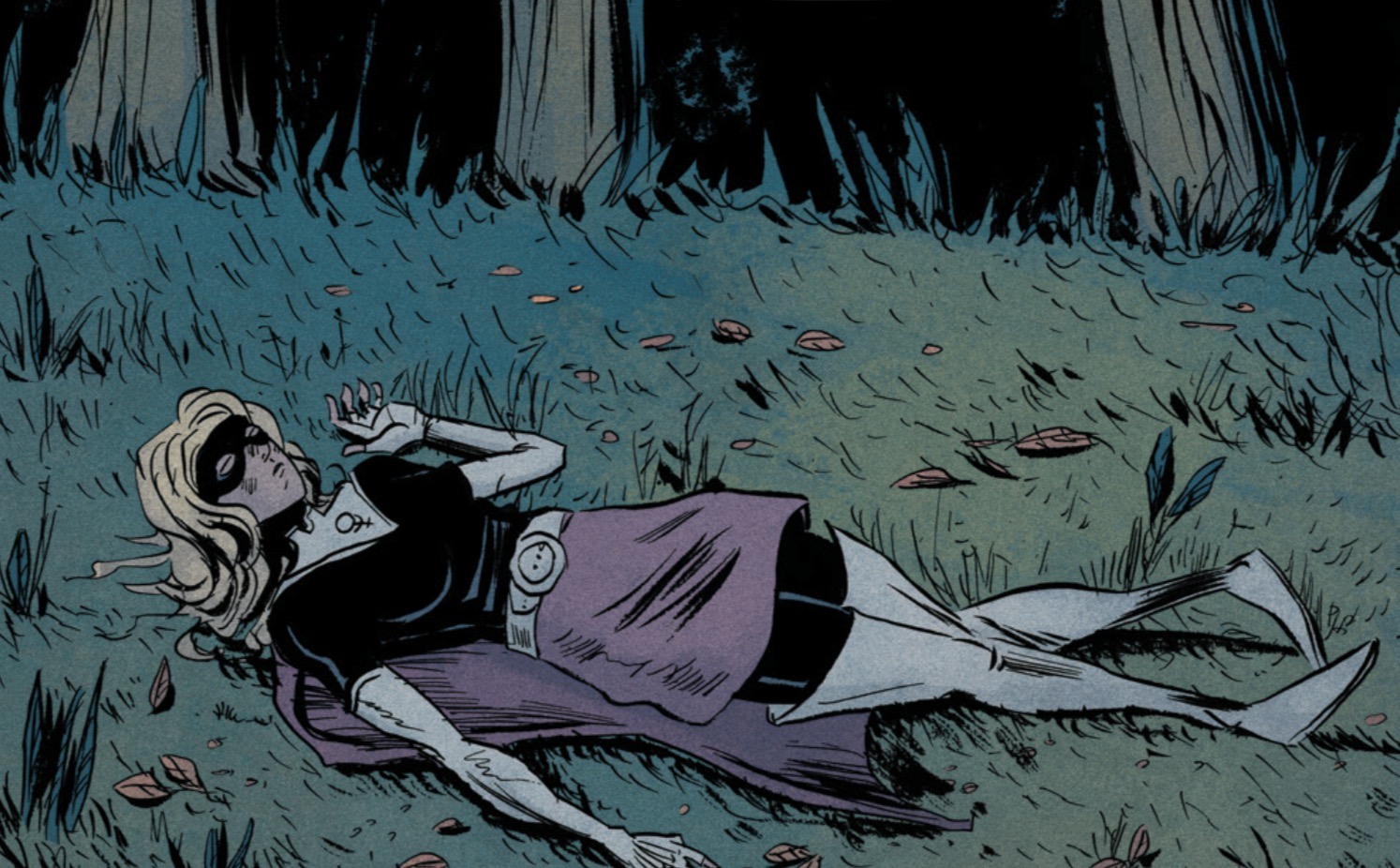 Plutona’s opportunity was taking a crazy event bonding an unlikely group of friends, and using the tragedy as a vehicle of discovery. Not discovery of Plutona or the actual superhero world – the heroes were, while interesting, still tertiary – but personal discovery. Did Mie learn to appreciate Diane? Would Diane’s self-esteem change? Would Ray play influencer to those around him, changing them for better or worse, or be the one influenced? We can’t fault a miniseries for failure to dive seven levels deep into our characters’ home lives and histories, and to its credit Plutona gives glimpses into each character’s backstory with subtle efficiency, but I can’t help but feel like its biggest opportunity was somehow squandered, ironically, by Plutona herself. 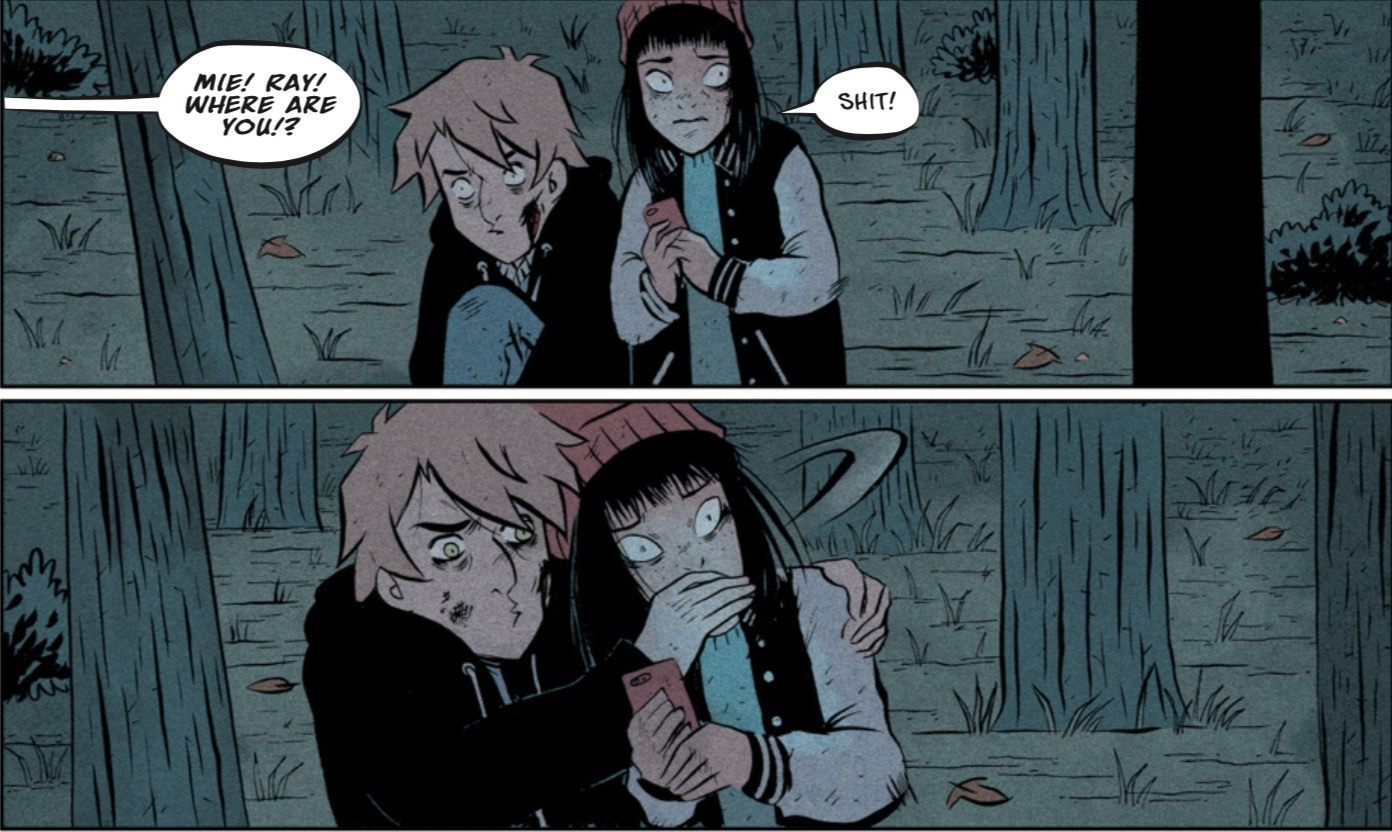 Overall, Plutona is a fun, interesting spin on superheroes and the regular people who typically live in their shadows as nothing more than nameless faces, civilians to protect. Despite what readers might feel as a fizzle near the end, it was definitely a fun read each issue. Plutona is a charismatic teen adventure with superheroes in a brand new perspective.

Reading Plutona? Catch our reviews of other issues here.