Okay, I just need Nintendo and Game Freak to be aware that it was completely unnecessary to live stream 7 minutes of footage that could have easily been uploaded as a short video. Now that I’ve gotten that out of the way, LAWD. Never have 7 minutes brought so much childlike joy and excitement than the reveal of Pokemon Sword and Pokemon Shield for the Nintendo Switch.

A few days ago Nintendo and Game Freak pulled back the curtain on the latest set of mainline Pokemon games, which happens to be the first time a new generation of Pokemon is coming to a Nintendo home console. Obviously, there has been much anticipation from fans like myself who are eager to see how the developers make use of a system with a little more power than your average handheld device. While very little is still known about the next Pokemon, this new teaser is enough to let our imaginations go wild until the game releases this fall. 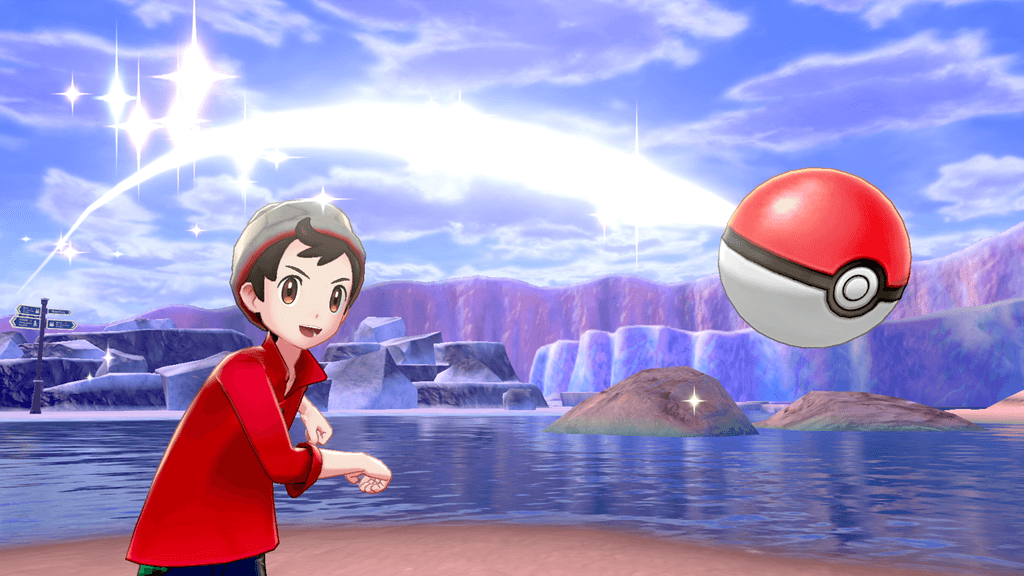 Pokemon has a worldwide appeal. So, it’s no surprise that every region is inspired by notable locations from around the world. At first glance, from the steampunk locals to the large clock towers, you can tell the Galar region is inspired by the United Kingdom. Definitely interesting and in less than 24 hours, it’s already spawned its own collection of memes featuring trainers with British accents and Brexit versions of the game. Aside from the promise of “an expansive region with many environments—idyllic countryside, contemporary cities, thick forests, and craggy, snow-covered mountains,” not much is known about this new region, it’s legendary Pokémon or history. From the Pokémon website’s description, it does look like gyms are making a comeback though. 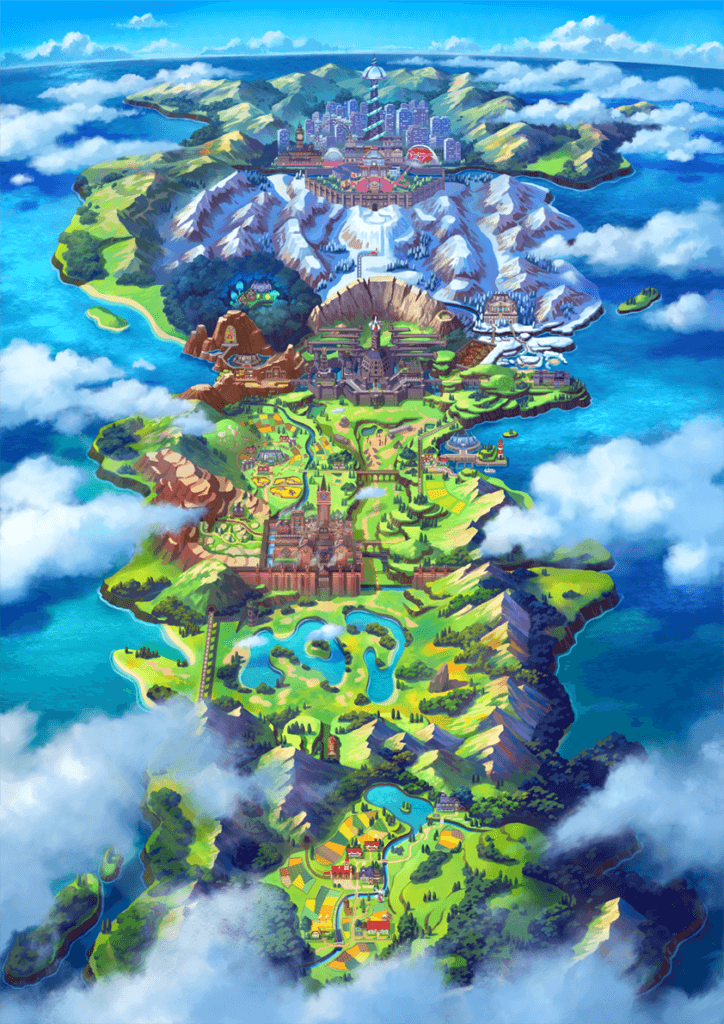 However, before get ahead of myself, the real shining stars of Pokémon Sword/Shield’s reveal are its three newest starters. Just … just look at these before babies and fall in love: 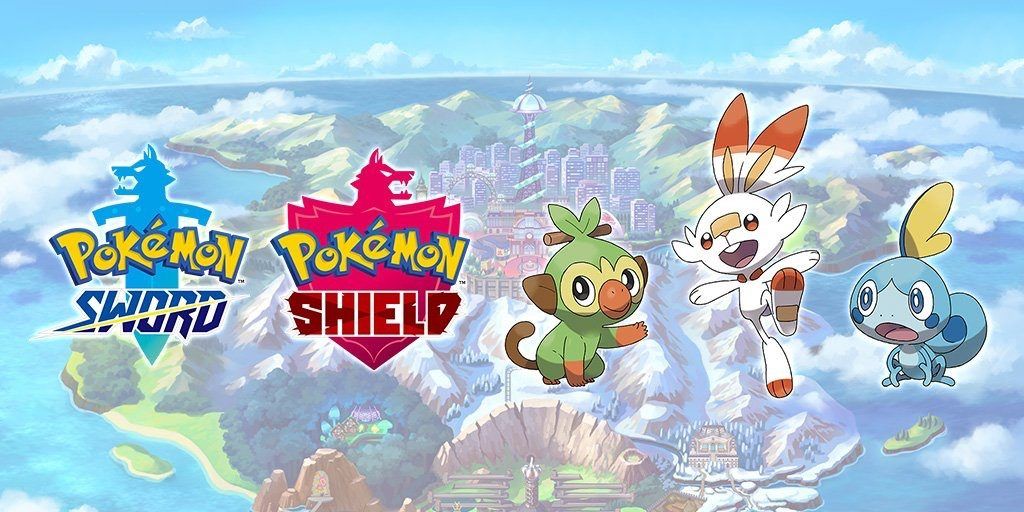 Grookey, Scorbunny, and Sobble are this year’s grass, fire and waters starters, respectively. I just want to say that forcing players to make the Sophie’s choice of decisions in determining which one of these adorable creatures gets to join them on their journey is just cruel. How can you just pick one? How can you leave any of them behind? What a cruel god Arceus is. Oddly enough, each of these new starters has pretty specific personality traits with Grookey being the curious one, Scorbunny taking on the energetic role, and Sobble being a timed little lizard with obvious anxiety issues.

As the months tick down towards the games fall release, speculation will run rampant regarding everything there is to know about the games. That includes gameplay updates, new Pokémon, and more importantly, the evolved forms of the starters. Whatever Game Freak decides to add to the game, I’m sure it will make full use of the Switch. Eagle-eyed fans have already spotted the game’s upgraded graphics, moving towards a more cel-shaded look from the Let’s Go Eevee and Let’s Go Pikachu games. It definitely fits the series’ aesthetics better. 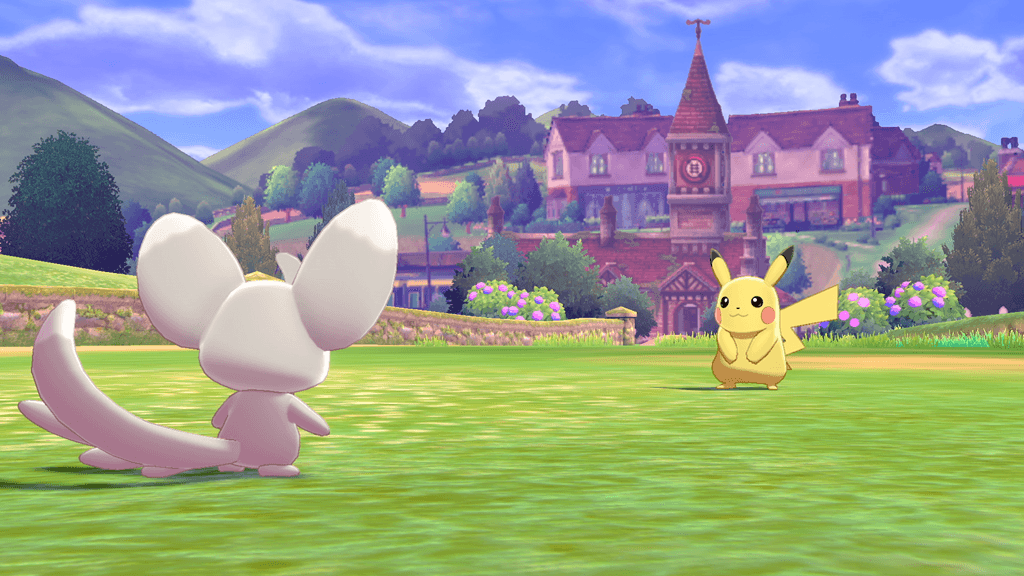 Listen, there is not much else I can tell you that you haven’t already seen from the live streamed direct. I’m just here to show some excitement from a game about monsters who beat the living crap out of each other for the sake of children’s entertainment. Now, I’m just going to go to my corner and develop some kind of pros and cons list to each of these starters to see who gets my love and attention.