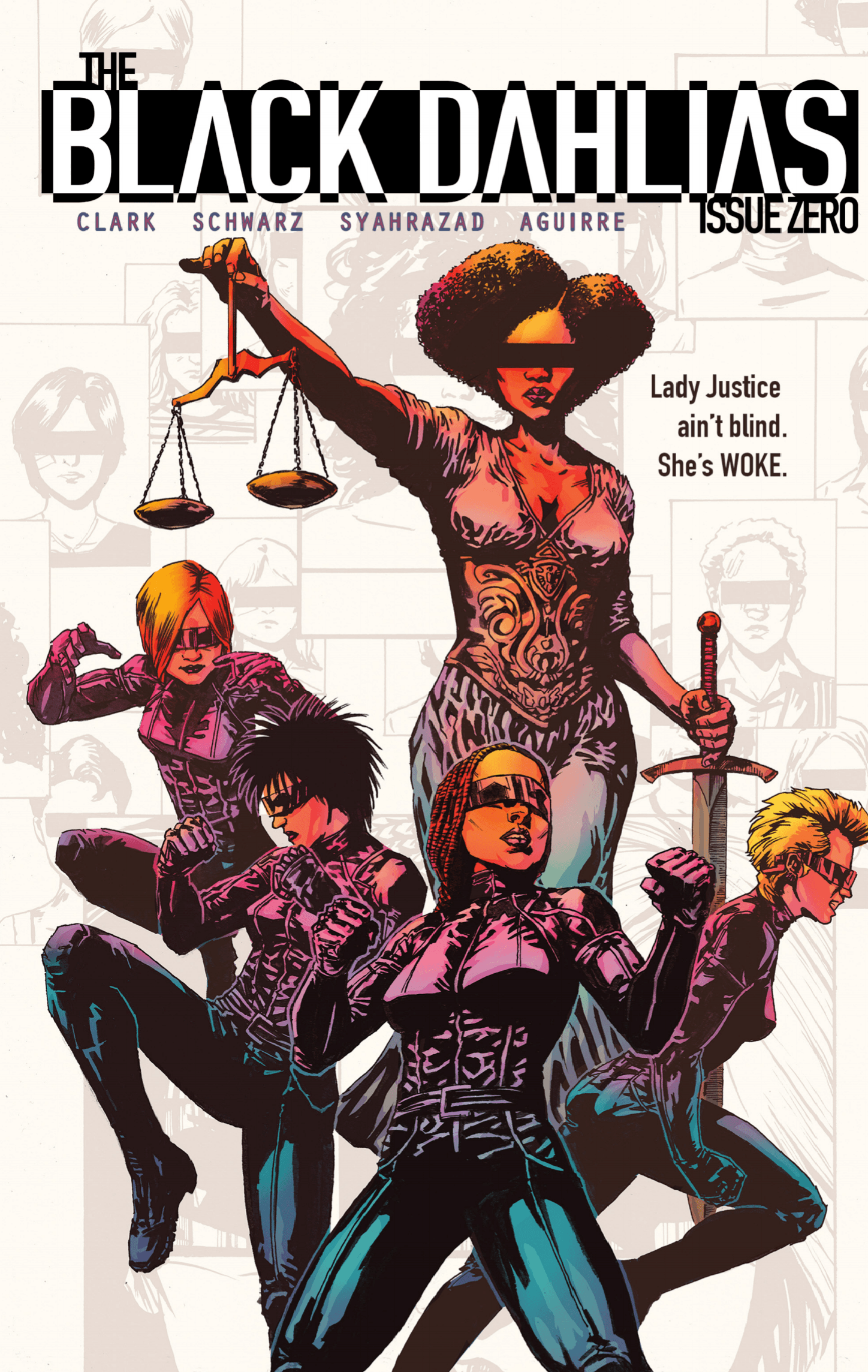 Is your boss so entitled he can’t keep his hands to himself? Has your pepper spray turned into “Raid” for creepy men? Problematic creatures of the night, get ready for your worst nightmare. The Black Dahlias is here to dismantle rape culture! This bad-ass femme group got me hype like when I watched Totally Spies as a kid. They’re decked out in all black, upholding intersectional feminism and preparing the funerals. The comic starts off with an unfortunate reality; at an apartment where a man exerts his power in the midst of a woman’s discomfort. The tension begins to bubble up and just when she decides to leave, her body reacts to a date rape drug. Her consciousness slips away then…BAM! Darkness. The room is lit up with evidence of his downfall. 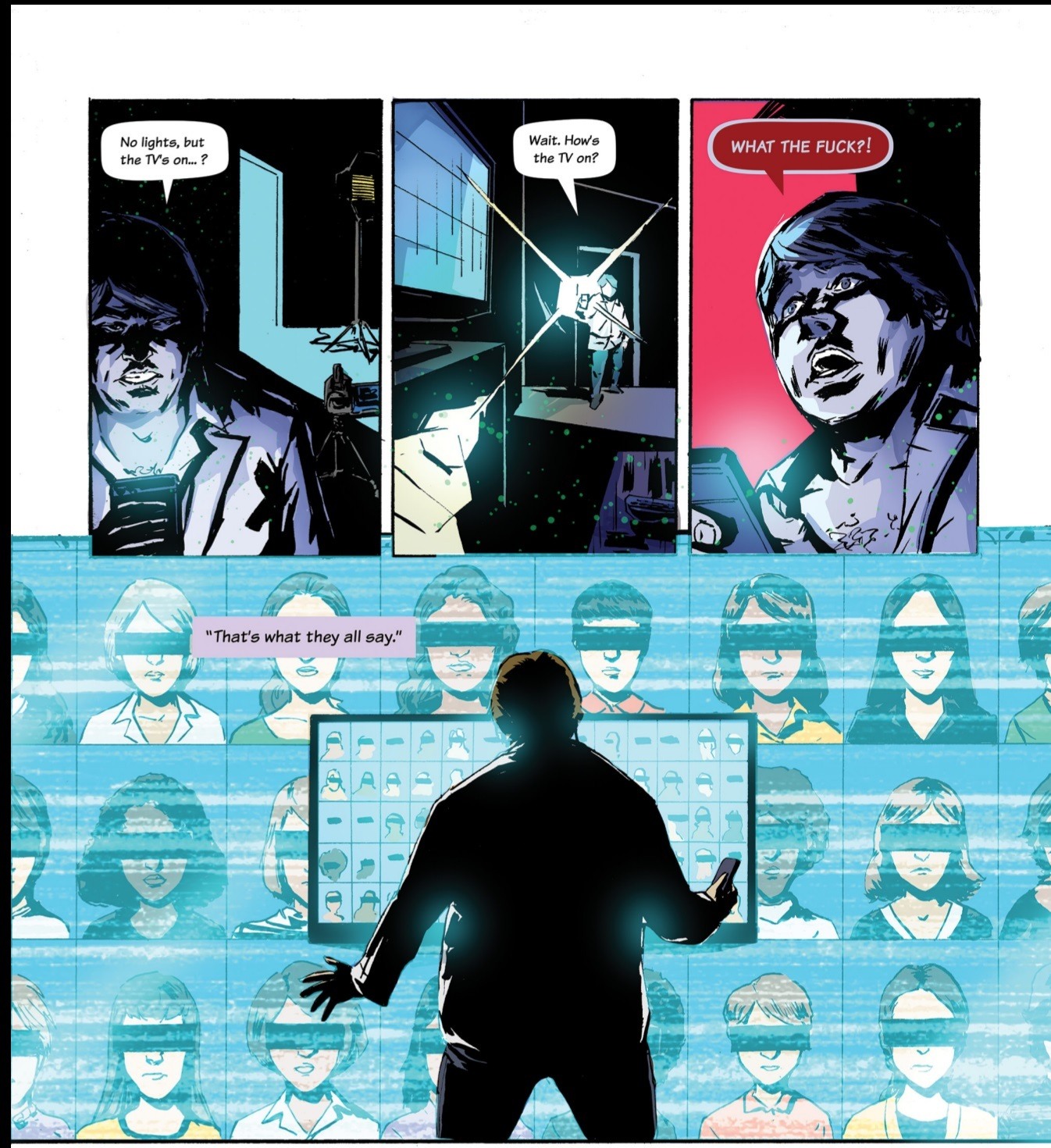 The best part about reading a comic that upholds intersectional feminism is that you know it will hold the readers accountable. Inserting evidence of how certain power structures are put in place in order to harm people educates the audience on matters that are unacceptable. This is not only displayed in dialogue but through the visuals. The switch in power is executed by the shadows. The artists choice of facial and scenery detail sucks the reader into the world. The occasional paint splatters, extra line marks across the face, and deep shadowing create anxiety in all the right places. I appreciated the artist’s ability to add fierceness to the dialogue. Each character trait stood out on its own, within the first utterance, and it showed true strength in character development that I cannot wait to see.

By using strong femmes to dismantle a system that consistently tries to destroy, makes me excited for the future. It is easy to feel discouraged by the injustices that the world upkeeps as righteousness. Supporting comics like The Black Dahlias will help people understand how to navigate through gray areas. The comic showed different levels of discomfort that femmes consistently go through and are sometimes put in situations in which they are silenced. The Black Dahlias is not the woke version of Charlie’s Angels. They are your role models by day, and your privilege pounders by night!