It’s rare when a sister can sleep in on a Friday, but when I can, I apparently like to wake myself up out of some crazy dream. Shake it off. Check my phone. HBO dropped a trailer, huh? This looking like some peak Blackness. I’m closer to 40 than 30 so I throw my glasses on my face and hit play for the culture. 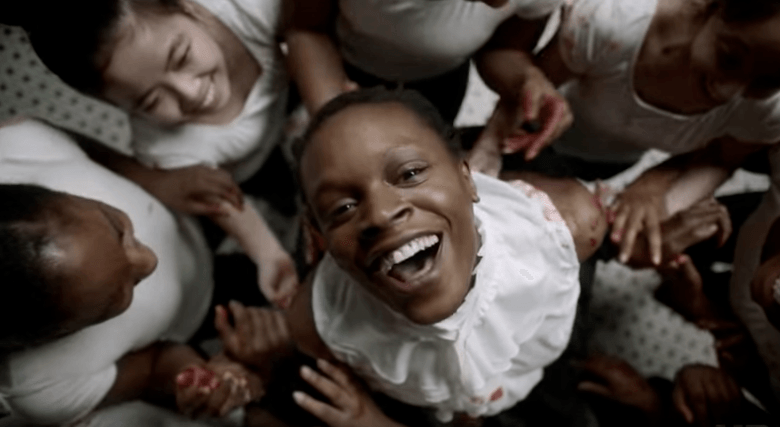 Brothers and sisters, family, friends, and foe. Gather around here and listen to me when I say… WTF? I had to shake it off for a second, like, am I still dreaming? Was that dream I had the universe’s way of saying “You about to wake up to some shit you ain’t never seen before.” Lemme grab this Visine for my 3rd eye and get into this trailer.

HBO released a teaser trailer for its new late-night series, Random Acts of Flyness, by Terence Nance. Unless you are some super woke genius baby, that trailer means nothing. I watched it 10 times and there isn’t a coherent sentence that I could piece together without doing a little digging. Random Acts of Flyness is described by artist and brainchild Terence Nance as “a show about the beauty and ugliness of contemporary American life.” Random Acts of Flyness will be a six-episode series featuring a handful of vignettes, musical performances, humor-filled animation and more. The cast is full of both emerging and established talent.

The first episode of Random Acts of Flyness is said to include an encounter with NYPD and will feature segments on “blackface,” police brutality, and a talk show on sexuality in the Black community, among many other things. Terence Nance garnered esteemed attention from his first feature film “The Oversimplification of Her Beauty” at the 2012 Sundance Film Festival’s New Frontier section. There he won a 2012 Gotham Independent Film Award for Best Film Not Playing at a Theater Near You. Nance will appear in each episode of Random Acts of Flyness. Guest stars in the series include Whoopi Goldberg (“The Color Purple”), Dominique Fishback (HBO’s “The Deuce”), Adepero Oduye (“Pariah,” “The Big Short,” “12 Years a Slave”), Ntare Guma Mwine (“The Chi,” CINEMAX’s “The Knick”) and more. 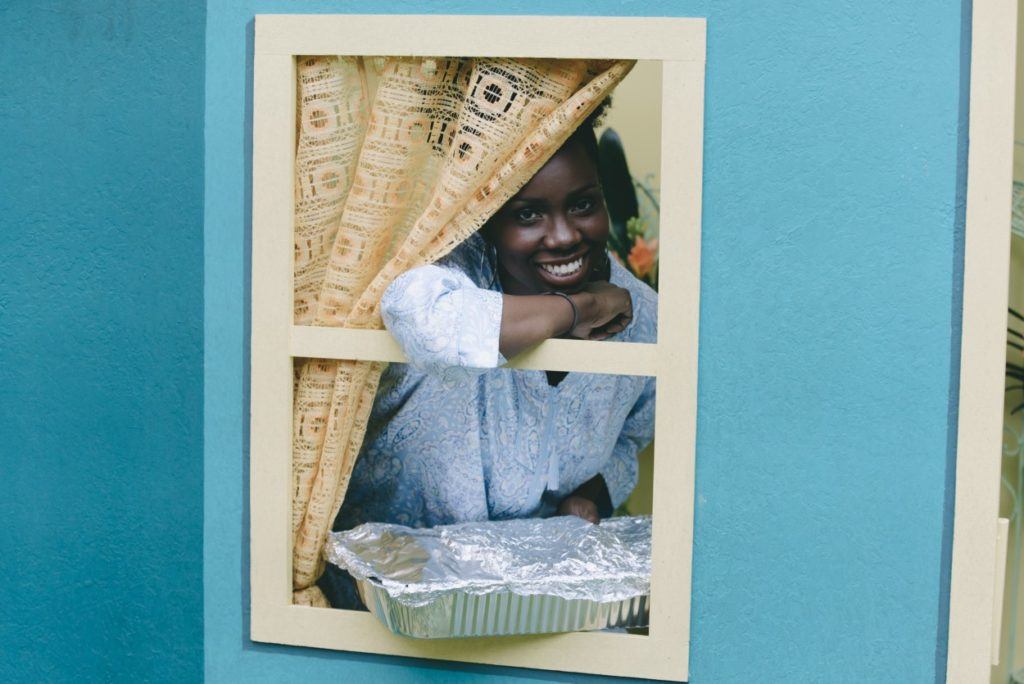 I can’t begin to tell you what late nights on HBO are about to look like, but Random Acts of Flyness is looking like some trippy ass woke shit. This first episode is about to have me in my pajamas with a warm glass of almond milk, clutching my favorite teddy bear. Ain’t no telling what we’re about to experience and I’m going to need all of my calming tools. I’m here for it, though. 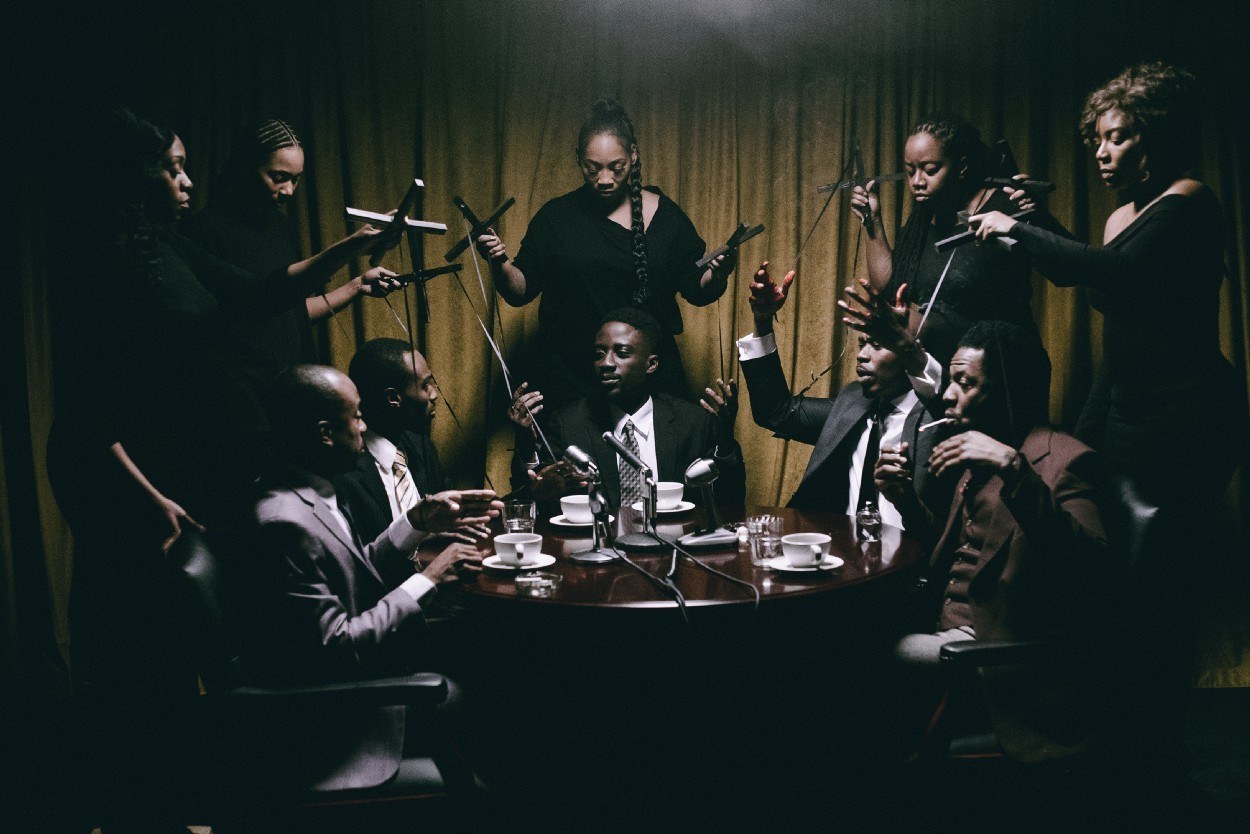