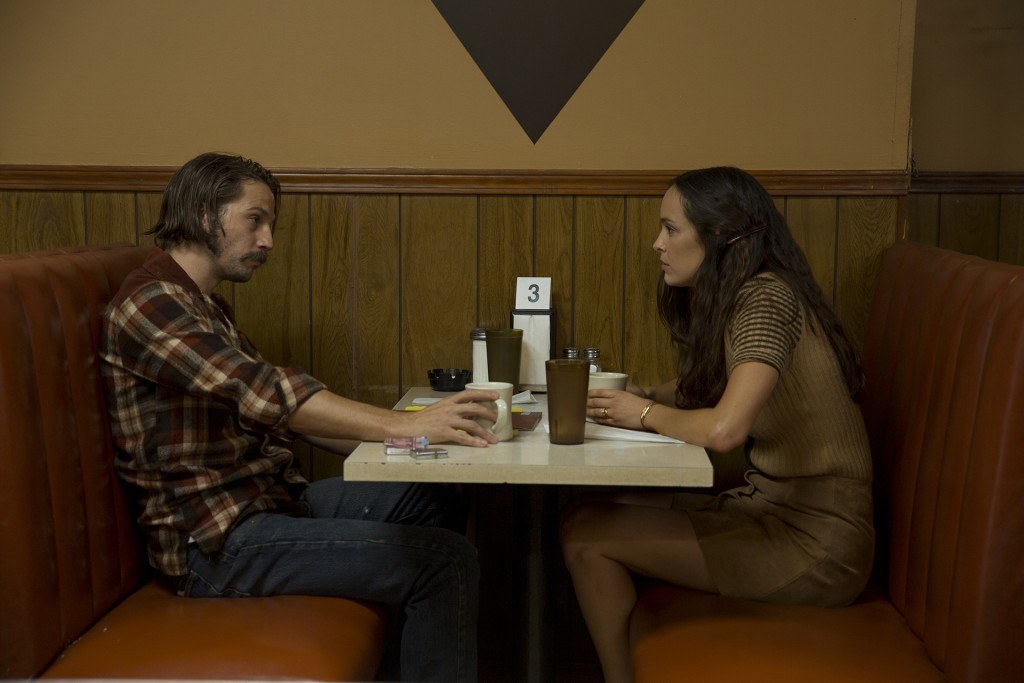 We see everyone’s favorite hater Carl was on his Watergate shit crackin’ down and listening in on a call from Linwood from his cell to the fat cat The Broker jokingly(?) told Mac to kill. There’s a coke deal goin’ down and Carl don’t like that shit. He don’t like that shit at all. We then got Buddy in the club goin’ through the most seein’ an old flame with someone else. Had Buddy out here goin’ the Jerry Springer route. He went back home and his moms is like ” fam you good?” YOU know shit fucked when even your moms can get on your case. 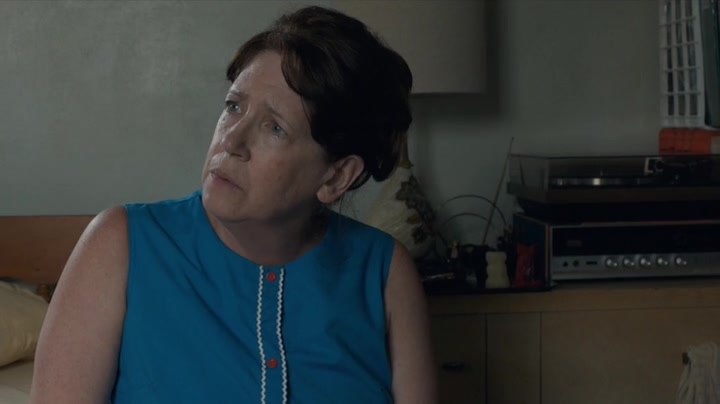 Back at Mac’s we see the next morning he got the to nerve to wake up, hear his wife recount what happened and be like, “Naaaah, that wasn’t me.” Bruh, ain’t nobody got time to make up shit THAT elaborate. Mac goin have to get all of the counseling cause PTSD is a hell of a symptom to suffer from when you been to war. Bright side is it’s nothing a quicky can’t fix before the start of the day. I’m still not getting how they be making it seem like genitalia just snap in place like legos for these sex scenes… but that unbucklin the belt, on the spot like “whats the problem? We only got seven minutes but all I need is 3.5 minutes ” is the realest (consensual) relationship shit. Mac then gives Marcus a ride to school and the convo gets dark as fuck and kinda awkward.

Mac: How you doin’ Marcus.
Marcus: Was my dad just out here slangin’ and bangin’ with the choppa?
Mac: Your dad was G. I. Fucking Joe Marcus.
Marcus: Then he got shot. Like [Martin Luther]King.
Mac: Jumpin’ high on that pedestal there but yeah.
Marcus & Mac: Shit is crazy.

At the shop we got dude on The Broker’s team that usually checks the answering machine that looks like a straight fan of Tolkien and Middle Earth (based solely on the beard) is putting the tool box together for a hit. That hit is going to be on Eugene Linwood. Dude looked him up in the phone book too and ALL dude’s business is out in the streets. Gotta be mad cats watchin’ this now like, oh shit I remember when phone books were a thing. Remember how thick them shits were? When the last time anyone even used one of them shits in 2016? 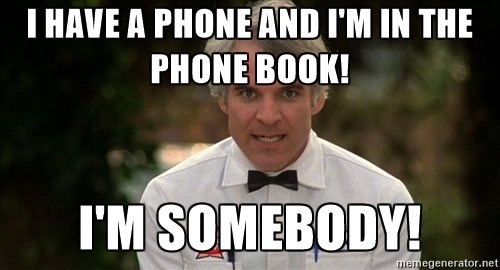 The cops get a hook on Suggs body which can’t be good. We then cut to Moses jammin’ out in a studio session then the homie gets replaaaaaaaced with the quickneesssss! Moses was early and got kicked out the session with the band for this White dude comin’ in a half hour late. Maaaaaan Moses was heated but was still nice enough to tell the producer how to improve the bands pitch and tempo. If that was me, I wouldn’t have said a damn thing. How you goin’ be helpful but still pull off fast and furious style pissed as all hell? Moses too good a dude for this world.

Speaking of music, Mac is buying a record in this shop [with a woman singing the most depressing folk song I done ever heard.] The phone rings at the register and the cashier asks if there’s a Mac Conway. Mac was like, “yeah… yeah, thats me.” He answers that shit and hears the Broker saying, “That Yardbirds vinyl drop yet?”

Mac: You gotta be fucking kidding me.
The Broker: So that’s a nooooo on the Yardbirds orrrrr?
Mac:
The Broker: Rude. Bring ya Lieutenant Dan haircut having ass down to Tom Lee park.

Mac meets the Broker then gets the news that he’ll have the honor of putting Eugene Linwood six feet the fuck under. He’s getting released on insufficient evidence and we sitting at home get that great reminder of how consistent the times were back then with the bullshit of now in the court of law. Mac is going to be doing this dolo too since Linwood got heat on is ass; he tries to maneuver getting 10k off his debt. The Broker is like vet, please. “Mac. Eh had to try. Weeeeeelep lemme make the world a better place and eliminate the fuck outta this dude.” 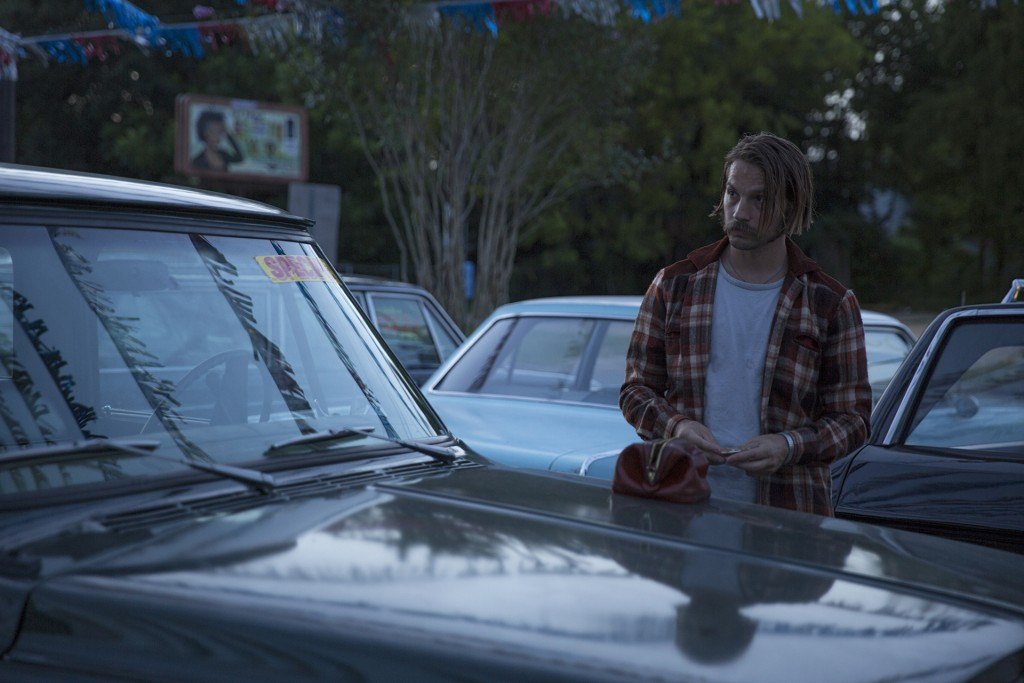 Mac is talking to Joni about having to Call of Duty Eugene Linwood and Joni actin’ like this some shit ya mans can turn down. She wanna involve Ruth and ask her about the money Arthur had, if she knows about it. Mac is like, “Annnd we goin explain to her that her husband was out her licensed to killin’ mutha fuckas how? How Joni?” Nooooope. This on me. Ruth comes over right in the heat of this shit and Mac lookin’ at Joni like you BEST not say shit. Moses comes over (under a fake name) and Ruth introduces the gang to one another.

Ruth: Felix (Moses) is my 2nd best customer. My favorite tips better.
Mac: The fuck you ain’t tippin’ better for?
Moses: I don’t think I caught what the fuck you just said to me.
Mac: I said. The. Fuck. You. Ain’t.Tippin.Better. For?
Ruth: Guess I’m not good at tellin’ jokes cause y’all look mighty serious right now.
Mac and Moses:

Mac drives Joni to work trying to explain that the world is a better place without Linwood. Joni out here on her high horse and forgetting this piece of blueberry flavored candy (blueberry flavored anything [except waffles, muffins, and pancakes] is trash).

We then see Tommy talkin’ to Cliff’s sister Sandy still. This shit kinda weird man. They reminiscing over youth and shit annnnd you know they bout to getting it in. They bought to hook up off dude’s dead body. Annnnnnnnnnd they do. They out here bangin’ ass on Cliff’s couch. That shit look straight off the set of studio 54 too. Tommy gettin’ mad comfortable too, just got it in with the sister and pickin’ up Cliff’s guitar to play. Fam, where’s the etiquette? Sandy then sees Cliff’s music journal and it’s all songs about Joni.

Ruth is having car trouble after work, probably because earlier my man Moses moseys outside and rips some shit from a car, at first I thought it was Mac’s. Now we see the game being played. He offers her a ride home and will then go ahead back and get her car. The cops then pull up and tell them ever so (non) politely to get the fuck inside. Ruth, and Moses go inside and see that Linwood is walking out of jail and on television talking bout “ I ain’t beat that boy (inside his head: yeah I did) but whoever did deserves a Nobel peace prize.” I mean, I don’t see how saying that doesn’t get you landed back in jail but fuck me doe. 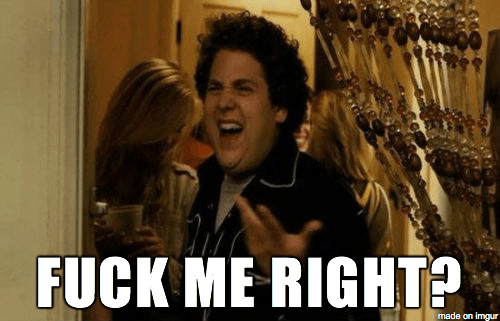 We see Joni is actually going to sale the house to help Mac out…without telling Mac. Mac’s father is surveying how much they’d get for it and letting that BLATANT racism spill out. “Yeaaaah that got some N**** (not ending in “a”) families moving in. Good thing y’all gettin’ up outta here.” Joni is like, “You know our best friends are Black right? Nah? Don’t know your son at all huh? Cool. Cool. Cool.”

Moses actually starts bonding some with Marcus over why they Black neighborhoods have a curfew and knowing damn well there won’t be one for folks in white neighborhoods. Marcus goes outside to play basketball. My man gets rolled up on by some cops. Why they roll up ready to strong arm muh fuckas? The cop threw one too many “boys” at Moses for his liking and knew he was about to cop the fade. Marcus is like “daaaaaamn. We ain’t even do shit and we can’t go outside off of what a White dude did?” Moses is like welcome to the real fucking Black experience in America, fam. 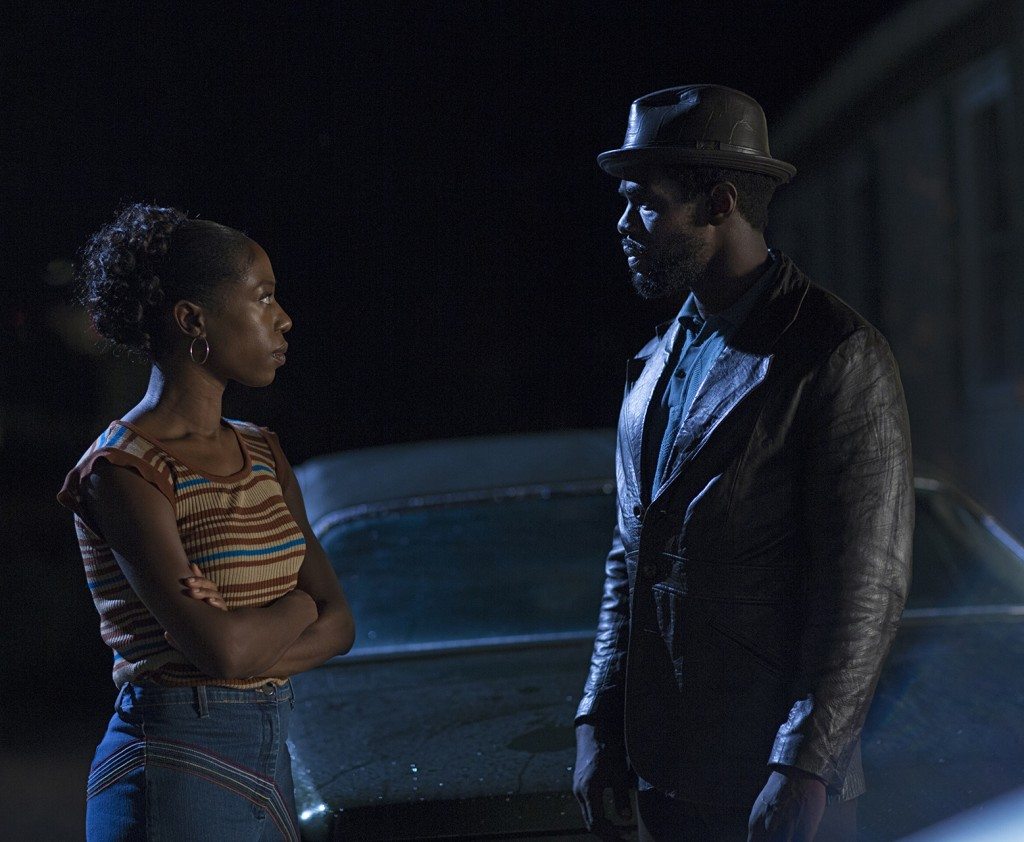 Buddy with his moms up in the bingo hall and she goin’ Farakhan on Eugen Linwood being free. “You see how they beat that colored boy’s face?” Buddy’s mom trying to be your favorite progressive ally (with a hint of problematic wording). The best shit is when this other woman wins bingo AND SHE GETS READ FOR FUCKIN’ FIIIIIIIIILTH.

We cut back to Carl back in the booth listening to another Call from Linwood. He cutting through the noise and shit to see where Linwood is finna be at. He relays that message to Mac, and we then see our boy on the prowl. Mac is tailing Linwood, watching him be the biggest fuckboi he could possible be. I’d be mad if I was Mac, I gotta tail this dude to a shitty bar. Then all the way across town just to see this dude goin’ right back to the scene of the crime?! This guy Linwood breaking back into the school, yo. He’s breaking in and goin’ into the bus yard to put a bomb on a bus that gets the Black kids.

I mean really? How deep is your racism that you can’t even wait 4 hours outta jail to fuck shit up for people already being oppressed? Mac catches his ass breaking into a bus then proceeds to literally beat the fucking lacking evidence outta his ass with the gun but. Mac started goin’ super smash bros on’em. Then puts Linwoods bomb near the bus, shoots that shit, blows up the bus with Linwood still inside and makes it look like the homie fucked himself over. Yo, Mac is that fucking dude, man. That’s some McGuyver shit right there. (never mind we see the woman that saved his ass from Suggs watching him from the shadows).

Mac calls that kill into the broker like he just delivered a fuckin’ deep dish pizza yo. LOL, “It’s done. Linwood gone to a shittier place.” Y’all better start putting respect on Mac’s kill streak man. The boy is on a roll.