A giant albino gorilla, flying wolf, and enormous crocodile walk into a bar…

Okay, not exactly. But the new Warner Bros. juggernaut RAMPAGE, very loosely based on the 80s arcade hit, does feature larger-than-life animals and a cast to match. Starring Dwayne “The Rock” Johnson, Jeffrey Dean Morgan, Malin Akerman, Jake Lacy, Joe Manganiello, and Naomie Harris, Rampage follows the story of David Okoye (Johnson), a primatologist who rescued from poachers and befriended an albino silverback gorilla named George when it was a young orphan. Now, years later, after genetic experimentation, George and other animals are wreaking havoc in Chicago and posing a global threat. Working with a discredited geneticist named Kate Caldwell (Harris) to create and deliver an antidote, David seeks to end their destruction and save his friend George.

Black Nerd Problems was honored to spend a few minutes speaking with Ms. Harris about Rampage, what it was like to work with The Rock, and the impact of the critically-acclaimed film Moonlight on her career and Hollywood in general.

Black Nerd Problems: What was it like to work with The Rock?

Naomie Harris: He’s an amazing human being, loved the world over by everyone. When you meet him, you realize why. He’s so committed to honoring the needs of his audience. And he really works hard to stay connected. We’ll do a 15-hour day, and he’ll come off set and he’ll see some fans, and he’ll stop. And he’ll sign every autograph, he’ll take every photo, and just make them feel special. Yeah, it’s really lovely. 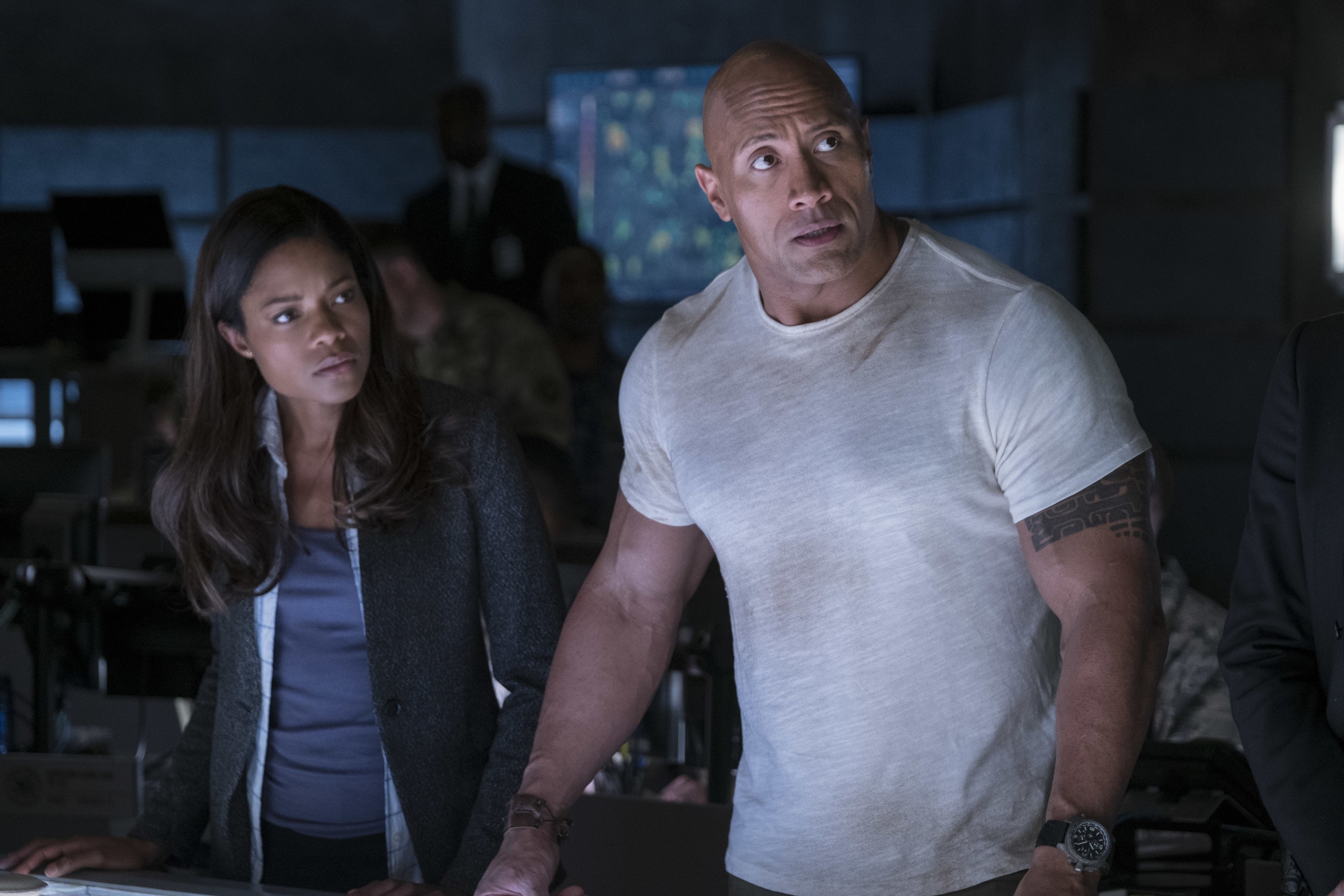 BNP: How do you decide which projects to take? I know a lot of people were completely floored by your amazing performance in Moonlight a couple of years ago. And this seems like a pretty big pivot. What draws you to a project?

NH: I like to do completely different things, I like to challenge and surprise myself constantly, and I like to take myself out of my comfort zone. So, I want to be scared when I get a movie, and I was really scared when this one came my way because I thought this is a genre that I don’t understand, I don’t know anything about. This is dealing with comedy, you know. This is a lot of humor in the film, and it’s something I haven’t really done much of. And that was exciting to me, because I thought, here I am, I’m going to have to learn completely new skills, but I’m doing it with The Rock, who is the master of this genre, and if anyone can hold my hand through the experience, then it’s going to be him.

BNP: Talking about Moonlight, it’s been a couple of years. What is your current impression of that film, of the impact that it had, both on viewers and Hollywood?

NM: I think it had a really amazing effect because I think it demonstrated that you could make an indie movie about issues to do with Black masculinity, Black identity, and to do with sexuality, and it actually be incredibly successful and a movie that people go to the theatres to see and to support. Which I think really changed people’s ideas about what was possible. So it was really brave for the studio A24 to get behind the movie, because a lot of people would have said, “No, this movie is not going to sell, it’s not going to do well, there’s no audience for it.” And I think it really changed things in the industry massively because it shows that that is possible, and there is an audience for that kind of movie out there, and it can be incredibly successful. 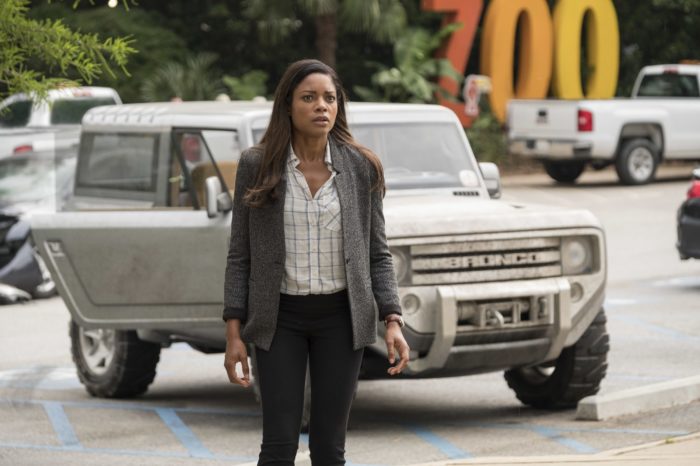 And for me personally, how it’s changed my career is that there’s a lot more, I’m getting a lot more offers, which is actually fantastic. But I’m very relieved as well to say that it hasn’t changed the sense of my anonymity, so I’m very lucky that I’m still able to take the tube and the bus in London and to go relatively incognito when I want to. And that I really love, because I love this profession, and I love being an actress. But I’ve always wanted to also maintain my private life and be able to live a normal life, and that to me is priceless, to be able to do that. And so far in my career, I’ve been able to navigate doing both–have a career that I love and also be anonymous in my everyday life. And I was really scared that the experience with Moonlight would change that, but actually it hasn’t at all, to the extent that I see it.

BNP: What was your favorite part of working on this film?

NM: My favorite part of working on this film was getting to work with Jeffrey Dean Morgan, Brad [Peyton, the director], and Dwayne. You know, largely my scenes were with Dwayne and Jeffrey Dean Morgan, and I absolutely loved them all. They’re so funny. And they made it all such–you know, the movie is ultimately a rollercoaster of fun basically, and it was that kind of experience on set every day. We laughed so much, and Brad Peyton has such energy that he kept us excited and committed and passionate about the project all the way through. 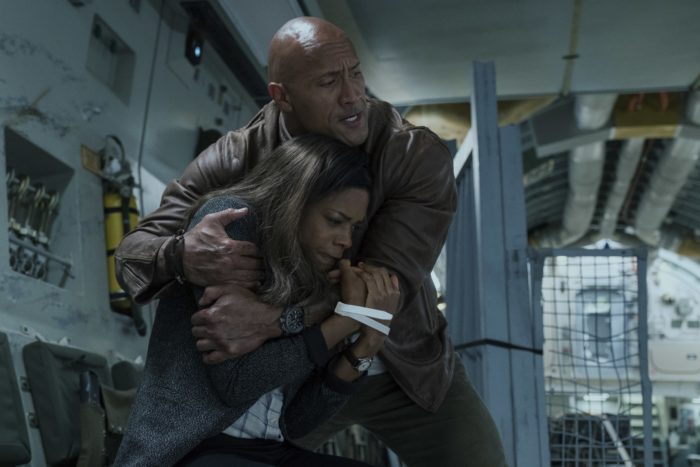