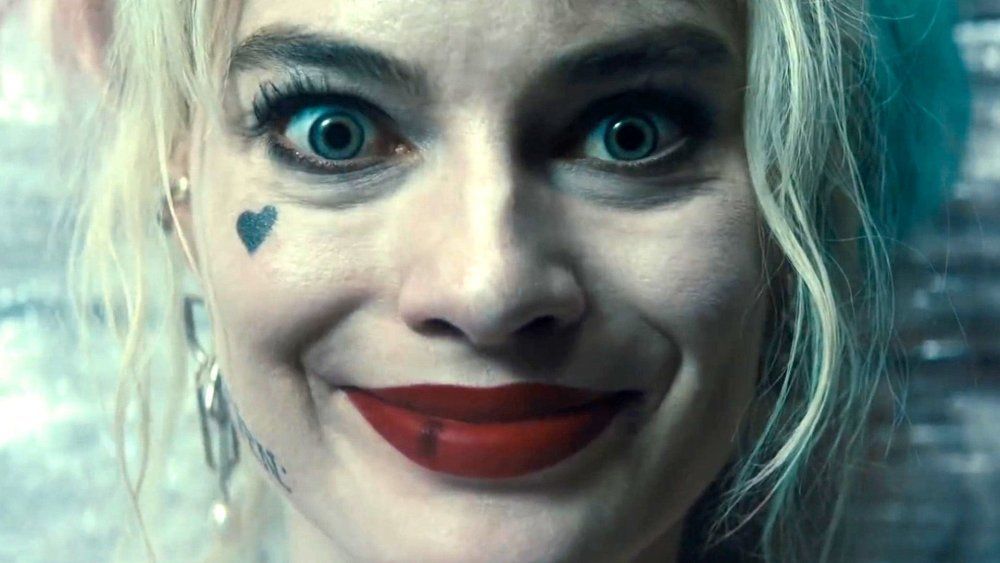 The challenge of Birds of Prey — DC’s newest hero film featuring antihero Harley Quinn — was to decouple its star from her iconic anchor. Since her first appearance in 1992 in Batman: The Animated Series (Fun Fact: Harley Quinn was not in a comic book until 1993), Harley has been the Joker’s partner in crime, sidekick and lover. The Joker’s stock has never been higher in pop culture on the heels of a financially successful solo film with 11 Academy Award nominations. It’s both prime time to highlight the characters around him but also a challenge to have them stand sufficiently on their own. In that specific challenge, I’m glad to say, Birds of Prey (and the Fantabulous Emancipation of One Harley Quinn) is successful.

While the Joker’s shadow looms over the first act of the film, a character more felt than seen, Birds of Prey pivots seamlessly into a place where you don’t expect his cameo, and neither do you want it. For this viewer, chalk that up as a win. Harley Quinn, played again by Margot Robbie, is fitting whether you enjoy this particular version of Harley or not. With the Joker’s absence, you would hope to fill that void with an ensemble of lesser-known characters, using the space to develop and shine. For that, unfortunately, expect to be disappointed: Birds of Prey makes the decision to skew the first two acts of the film almost entirely toward Harley Quinn, saving their inevitable team-up for the final act without meaningful development prior. The result is a ton of fun in the movie’s final ten minutes. With the thin, erratic structure of the first two acts and the fleeting backstories of Huntress, Black Canary, Renee Montoya, and Cassandra Cain, you can only wish they had invested sooner.

Even if they had, it’s hard to imagine Birds of Prey having a heftier emotional weight given the failure of its villains, Black Mask and Victor Zsasz. Cartoon cutouts of mob bosses may very well fit the tone set in the film — one that plays on Looney Tune-type antics, like setting a beard on fire to have it burst into flames in a fight — but they fail at being interesting, compelling, or worthwhile antagonists. They aren’t heavy enough to make it feel like Harley Quinn has become a force of her own. Her character’s writing awkwardly toggles between being a self-aware mastermind (she planned many of the Joker’s best heists, and we’re reminded repeatedly that she has a Ph.D.) and a waif-y incompetent who often survives fatal encounters by sheer luck.

Where Birds of Prey excels most is its action, including what should become an iconic Harley Quinn break-in scene where Harley wields a glitter-bomb shotgun that captures the quintessence of the character. It all culminates in a team action scene that combines much of what you want to see, and is full of humor, if not much heart. Most of the laughs are anchored by Harley herself. Her love for a egg sandwich makes for a great running gag, and some of the biggest laughs come from an unexpected source in Huntress as she awkwardly practices being a badass (despite being, in fact, a bad ass already). Much of the other comedy and action is of the slapstick variety, best enjoyed when you lean into the silliness of what they’re trying to do. Admittedly, I failed to laugh at the antics of setting a beard on fire in an action move, but it’s hard not to smile at Harley whipping a baseball bat and having it return to her like it’s Captain America’s shield. 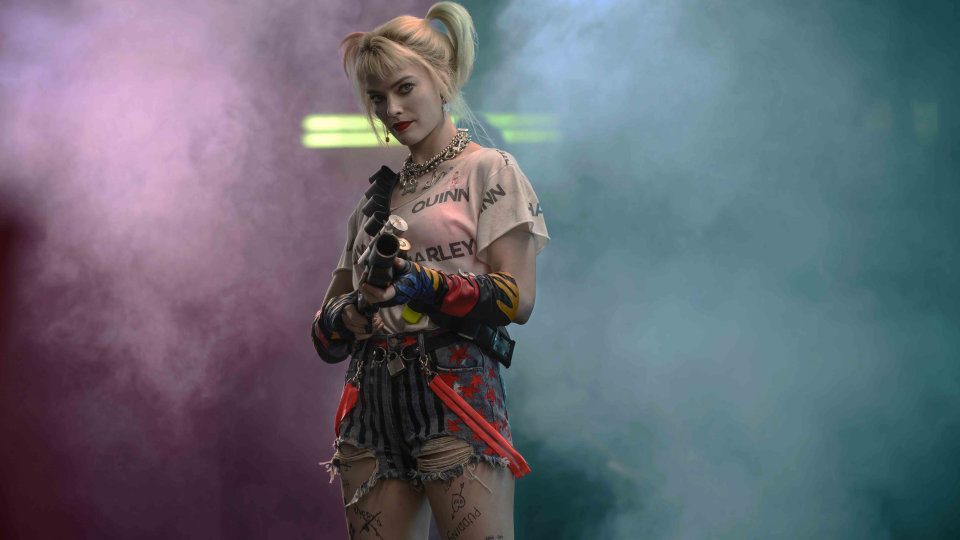 Birds of Prey avoids the easy bait of making its characters weirdly sexualized. Even in shorts and fishnets, Harley Quinn lands more as “quirky” than sexy, never with a camera angle panning up her legs or highlighting her ass as we saw in Suicide Squad. Instead, Quinn, Huntress, Canary, and Montoya are action stars in a beat-’em-up final sequence that features the martial arts you expect to see, with the added bonus of thoughtful touches like sharing hair ties.

Overall, is Birds of Prey fun? In its final scenes, absolutely; everything leading up to it, well, your mileage may vary dependent on how much you value its slapstick-y approach to humor and how much you want to see Harley compared to the rest of the Birds. For its ticket price, failed antagonist, and ultimately forgettable emotional arcs, I’d save this one for a plane. Birds of Prey will undoubtedly be a seized financial opportunity in an industry proving that B and C-list characters can bring in a strong box office. Birds of Prey brings fun action and doubles down on Harley Quinn, but with Huntress, Canary, Cain, and Montoya, its focus falls short of the expectation to see them emancipated together.