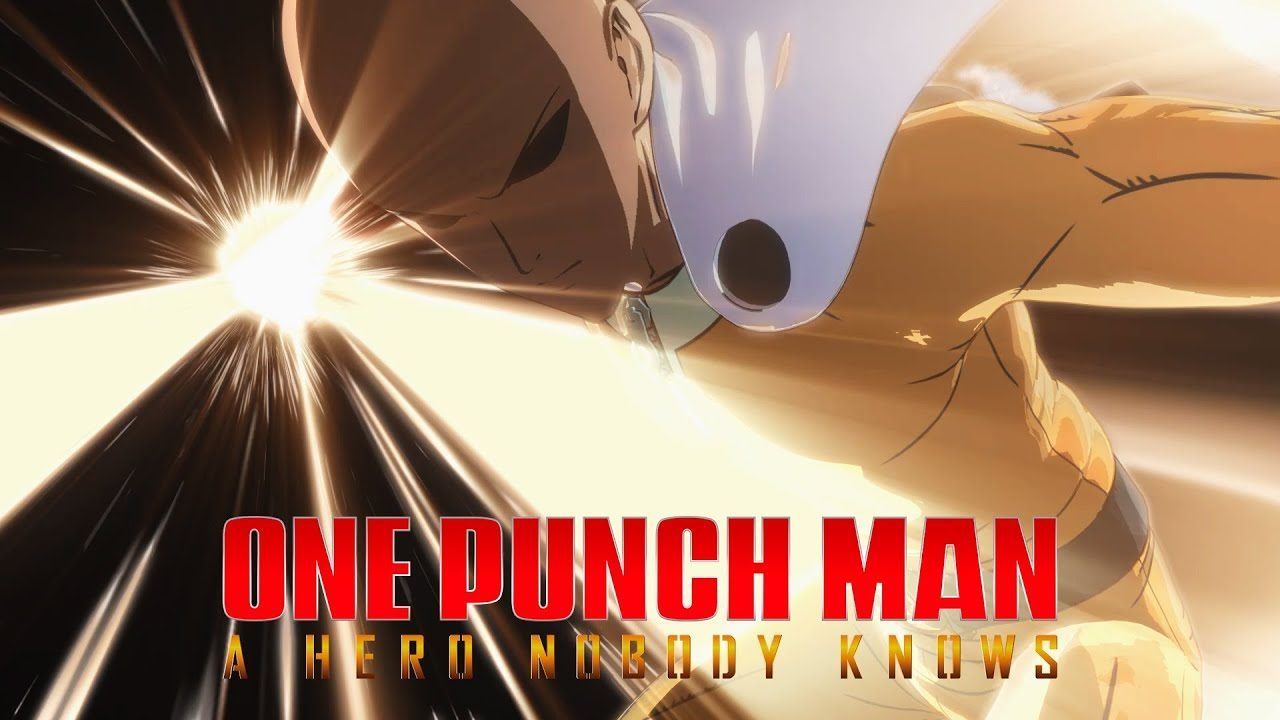 One Punch Man is a hilarious, very well-done manga that was made into a funny anime with great production value (the first season, at least). Now we can add to the list: a terrible video game. Even in the grips of an order to stay home, this one doesn’t feel like it’s worth the time. Take everything it takes to make a game decent…Then don’t do it. Focus up, here’s how you wreck a franchise and make a game Nobody Knows.

Sigh. Somehow One Punch Man: A Hero Nobody Knows takes all of the form and function of Jump Force and strips the veneer down to some shoddy husk of a game. Mind you, I did not like Jump Force at all, but my goodness it was a pretty looking game. This is not even that. A Hero Nobody Knows has two modes: glorified fetch quest and fake ass fighting game. Both are clunky and unresponsive. The camera in quest mode is wonky and there’s a loading screen for everything. Changing your costume, load screen. Heading to one of the two places you can go to? Load screen. Accepting a mission? The fundamental basis of the game? Load screen. What the hell. The fight mechanics are so trash it staggers the imagination. Hitboxes are all over the place, attack priorities are a dice roll, and there’s more obvious DLC on launch than anyone should have to BE ABLE TO SEE. The (unnecessarily mandatory) create-a-character took five minutes! Five! That’s just absurd. Any self-respecting identified gamer knows you spend at least thirty-five developing your residual self-image! 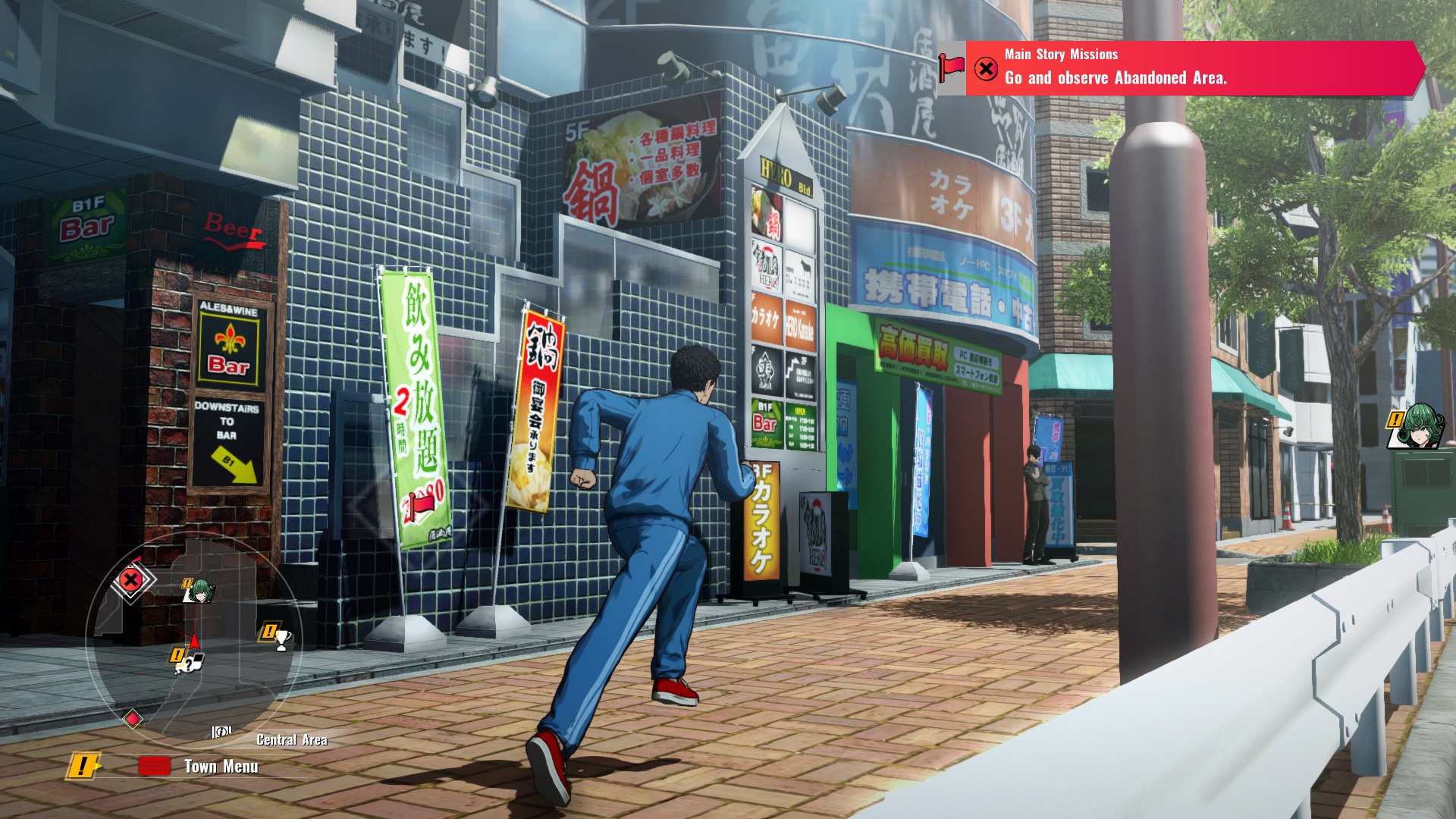 The only cool aspect of the fighting engine is the randomized event dynamic. The computer chooses who comes to fight alongside you and what atmospheric event (meteors, lightning, gases, other elements, other monsters, etc.). That gave the effect of playing the anime. It was cool, but far from its saving grace.

It doesn’t matter. There is nothing impressive about it, more accurately, it’s just terrible and can’t make up its mind. One minute there’s chilled ‘golf rock’ (think Hootie and the Blowfish) sections which barrel into full-on grind metal. Which works great for the anime, but not even a little bit for this game. During fights, the character announcement sound is triggered slightly behind the execution of a move – I don’t for the life of me understand it.

The story is weak sauce. A studio had all the One Punch Man material to work with and decided to go with rehashing Saitama’s story with…Your created character! Yikes. The voices were all the ones you remember from the show with none of the panache needed to make the game feel as vibrant or sharply comedic as the anime or manga. Lecture Man (and every single damn NPC in the game) walks you through the tutorials, and it’s all nails on a chalkboard really. 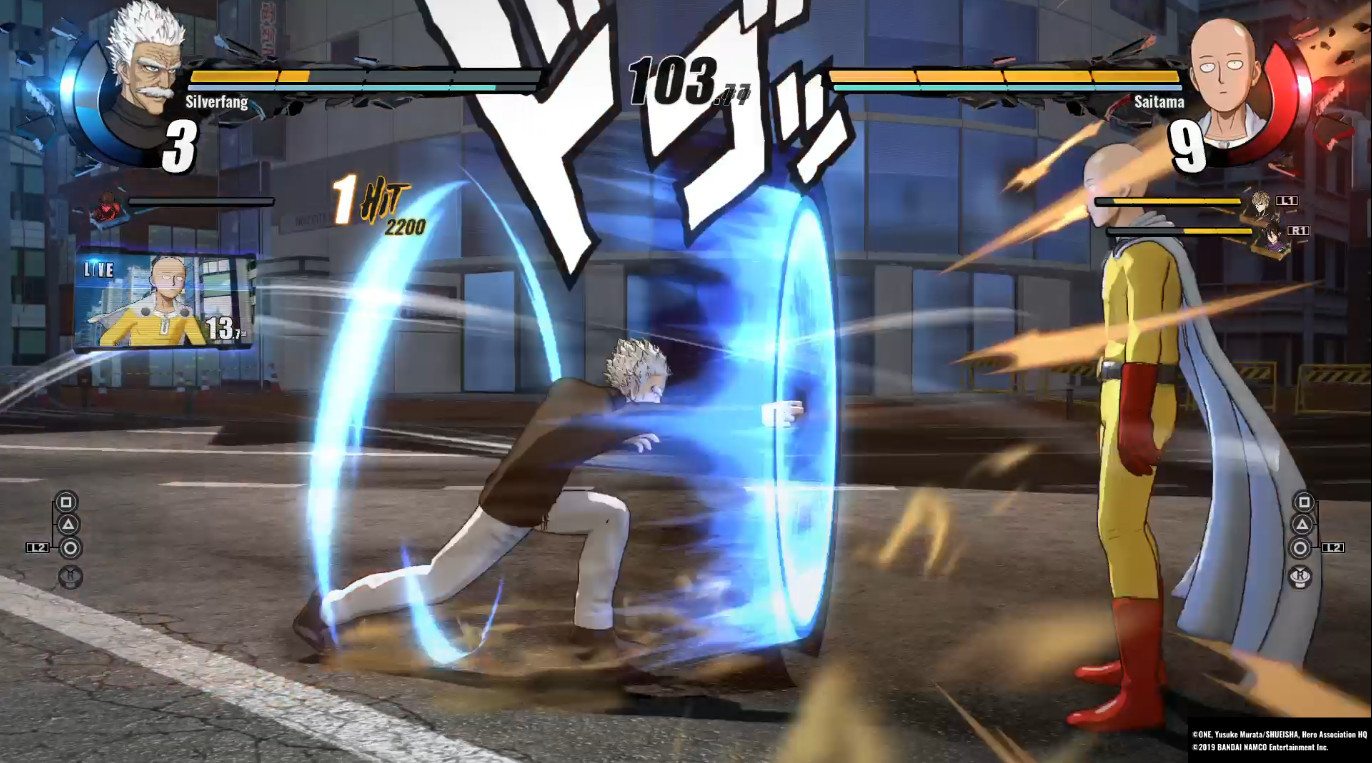 I don’t know why this game was brought to market. It fails on every level. As a fan of the world built by the manga, this just hurts and feels really half-hearted.

P.S.: The premise of One Punch Man is entirely contradictory to the idea of a fighting game, to begin with, but I would rather have played an absurdly difficult game as Saitama where I could beat everyone in one hit than whatever this was envisioned to be.

One Punch Man: A Hero Nobody Knows gets:

2.5 Consecutive Mediocre Punches out of 10