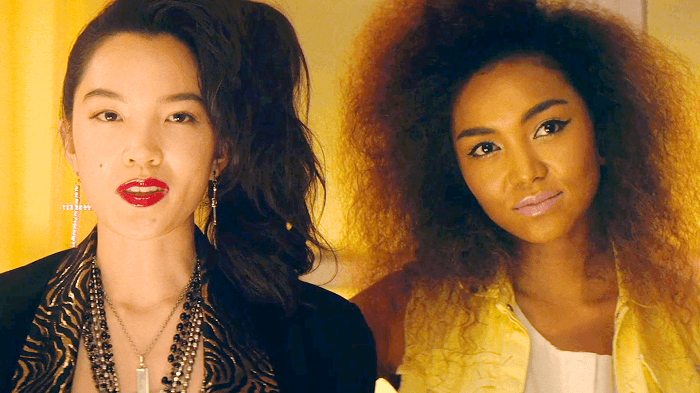 If there is such a thing as love at first sight, I believe that it would feel exactly the way I did the instant I heard about Seoul Searching back in 2015. Although I’m not specifically Korean, I was raised by a single mother who’d grown up in the 80’s and wrestled with reconciling her Vietnamese heritage with an American upbringing, so I understood immediately what it would mean to have a movie enter the Asian American canon that could finally inherit the well-worn throne of The Joy Luck Club. For months my friends and I plotted on the indie film, and at one point I even seriously considered driving three states away for the opportunity to see a screening. All this was before I realized Crystal Kay, renowned Blasian superstar, was listed in the credits and appeared in promotional material for the Sundance Film Festival favorite (even if you’re not familiar with her name, there’s a high chance that if you grew up an anime fan you’ve heard her work). No, this was no superficial kind of love, but the kind of love you didn’t know was possible and necessary until you saw it with your own eyes. And then, of course, I really did go to see it with my own eyes.

Since then I’ve read the mixed reviews and I feel like both the praise and critiques are fairly accurate. Calling Seoul Searching the Korean Breakfast Club is a bit like calling kimchi the Korean sauerkraut; sure they start with the same base ingredients, but it’s hardly fair to compare them any further. Instead of boring vanilla high school stereotypes we’re treated to the tale of teenage Korean foreigners flying to a government-sponsored camp to reconnect to the diaspora only to be met with hilarious culture clashes that evolve into poignant moments of maturity. No, it’s not the most original of coming of age stories, but I stand by its excellence as a recounting of filmmaker Benson Lee’s lived experience and asserting the ways in which Asians in the American film industry can occupy roles typically reserved for white actors.

My friend who went with me even pointed out that the only time white people show up in the film is in a photo. Given all these elements you’d think what would have emerged would be at the very least a solid movie I could look forward to revisiting whenever I needed help grappling emotionally with the realities of being an Asian American with tentative connections to her motherland. 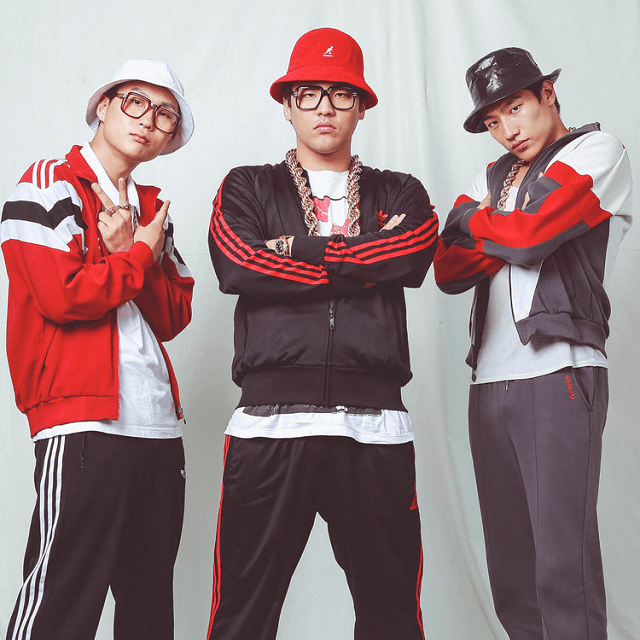 Except I’m also Black, and this movie does very little to hide its ugly anti-Black underbelly. While I’ve written my criticism of racism in Korea previously, the instances here are as baffling as they are offensive. Not 15 minutes into the film and I felt as though I’d been slapped in the face repeatedly by a barrage of the n-word flying between the lips of a Hip-Hop influenced group of camp members and a staunchly racist soldier from Virginia. And for what, shock value? This is the same movie whose lead actress pretends to swallow her own vomit in front of a crowd immediately after spitting it up, a film that unabashedly addresses the topics of domestic abuse with very little introduction by its characters. What’s worse, Benson Lee’s first film Planet B-Boy, one of the highest grossing US documentaries in 2008, literally depends on carefully navigating the line between Asian appropriation and appreciation of Black culture. There are no excuses that can be made here.

Equally as heinous is the treatment of Crystal Kay’s character Jaime, the one actual (known) Black person in the entire piece and the number one reason Seoul Searching won my heart to begin with. When not relegated to the role of backdrop, Jaime spends her time cast as a Jezebel scheming on the only other character representing a brown culture other than Asian, our resident Mexican class clown and skirt chaser Sergio. This attraction seems incredibly dubious from the start and more than once you cringe in empathy as Kay does her best to follow the script she’s given, including being charmed by a man who outright lies about saying he’d like to “pop her cherry” in Spanish… to her face. In fact, I hardly see the purpose to Jaime’s character besides serving as a rival for a slapdash romance no one sees coming and catching the flack for having the same attitude that main character Grace Park proudly parades around for the film’s majority. 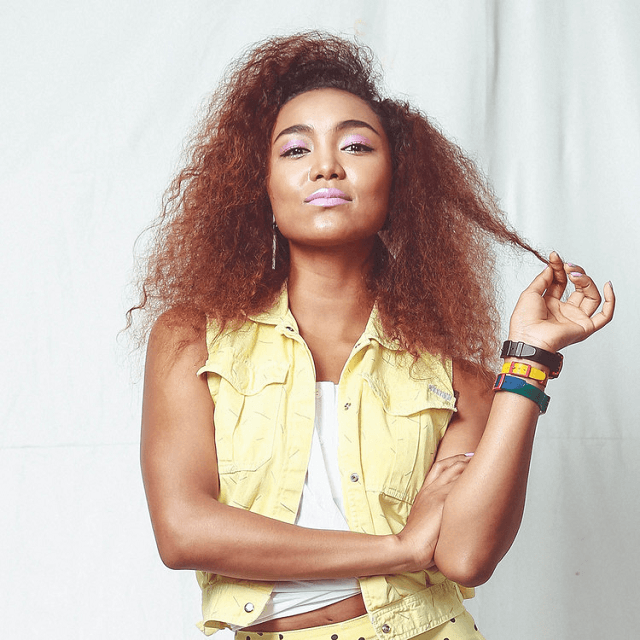 So do I still love this movie as much as I thought I would? Yes and no. I in no way condone the deeply problematic aspects of this film (all this without even touching on the some of the emotionally triggering trauma tropes and homophobia brought up further into the story) and wholeheartedly believe that the treatment of Blackness was incredibly harmful at worst and stupidly sloppy at best. But I also can’t deny the void that this movie fills in a country that continues to insist that people of color can only be sidekicks or tokens even when its our stories being told. It’s a movie I’m still eager to share with my mother if only because for all its flaws it truly does reveal necessary truths. Like many loves, my feelings in the end remain complex. Perhaps the best step in the meantime is to hope that the next Asian American classic will come soon and swiftly, and that this time it will be one that all of us in the diaspora can cheer for together, with our whole hearts for once.