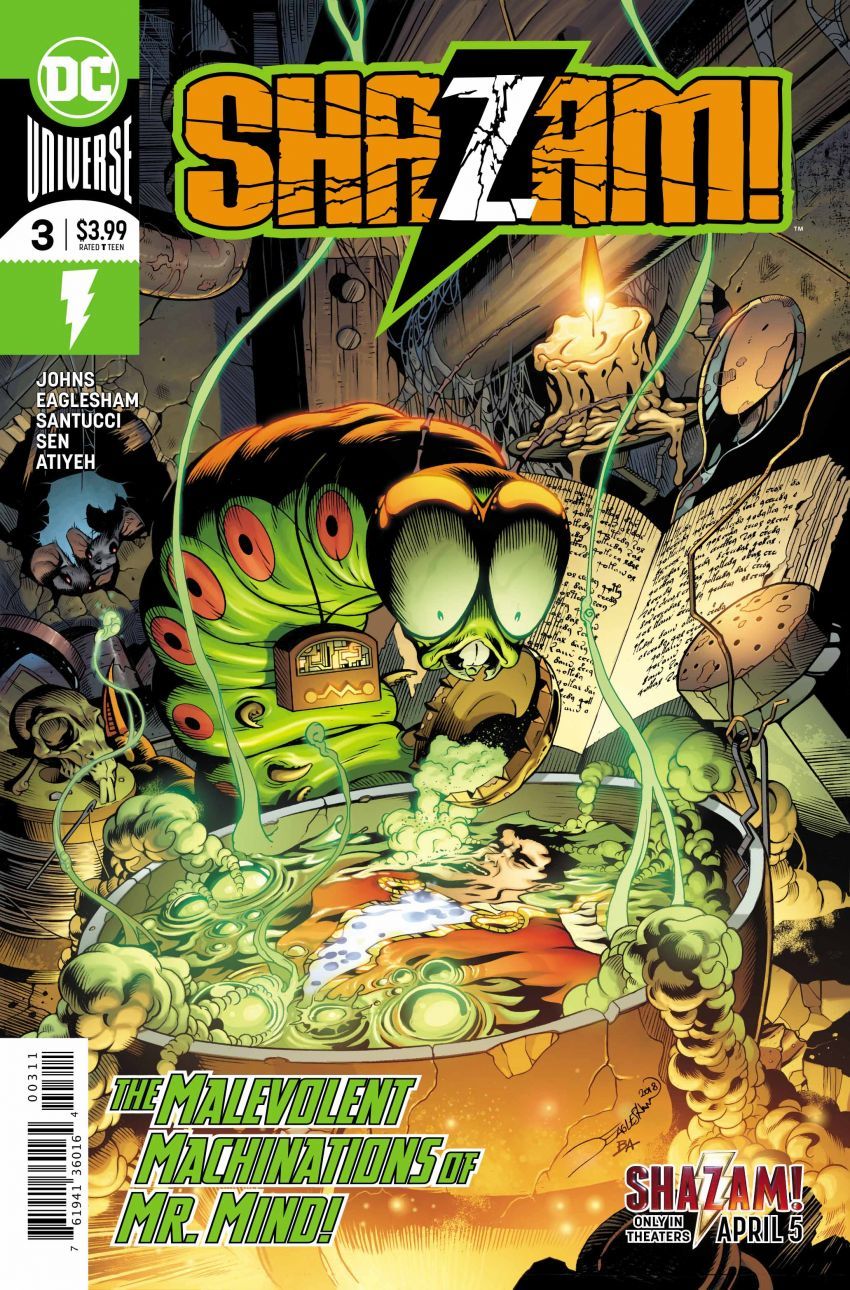 Coming as a surprise to no one, Shazam #3 gets into super creepy territory. What was a joyous and adventurous first couple issues becomes the nightmare Mary was so skeptical it would turn out to be. The Funlands is way too good to be true, and King Kid is definitely some kinda villainous guy on the low. Geoff Johns knew he had to pull in audiences with a good backstory and some lovable hero moments, but it’s about time for some action to display the mental fortitude Billy Batson and family have. 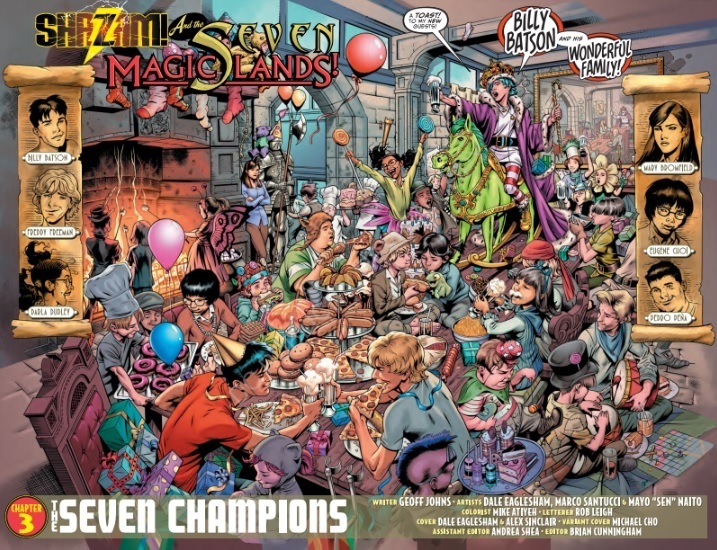 The Funlands is as dope as it gets. Unlimited rides, soda for everyone, candy for days and not a grown-up in sight! Fudge that stays hot and ice cream that stays cold, no matter how long it stays out? I mean, that might get me caught up for a hot minute, too. Mary knows when something is too good to be true, though, and kept her suspect radar on 100 until she found out what’s really good.

King Kid talks a big game about wanting to make sure every kid has a great time when they come to the Funlands. He oh-so-conveniently had an excuse for why he knew they were coming by looking into his secret pudding or some nonsense, so it was only a matter of time before we found out that he was up to some devious things. After pleading his case to be one of the new seven champions, he has some (Darla in particular) fooled. They almost reveal the secret, magical, all-power word! 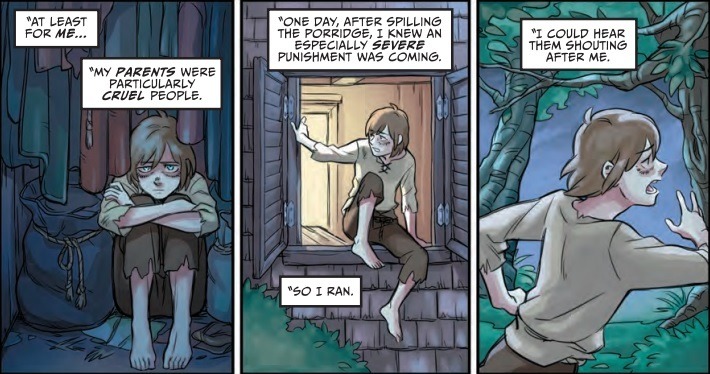 The artistic combo work of Dave Eaglesham, Marco Santucci and Mayo “Sen” Naito is really something to behold. Eaglesham and Santucci pour vivid hues and vibrant colors into each panel while painting a wide range of expressions on the kids’ faces. When you bring in the outstanding storytelling and drawing abilities of Naito, the result is a comic complete with depth and deception. Shout out to Mike Atiyeh on the coloring as well.

We don’t know how true King Kid’s child abuse story is, but we’ll have to take his word for it until we get more details. He clearly has some ulterior motives, though, being that he sicked his demented Mario-clown-janitors on the fam and jettisoned everyone to different Magiclands as soon as they made the decision to go home. Guess it’s survival of the fittest time for the homies who just popped up in the Gamelands and Wildlands. Solid issue, but I think the artwork is carrying this book now that Johns has laid down the framework. I’m ok with that. This is a visual feast that should pull readers back as long as the creative team keeps their balance. 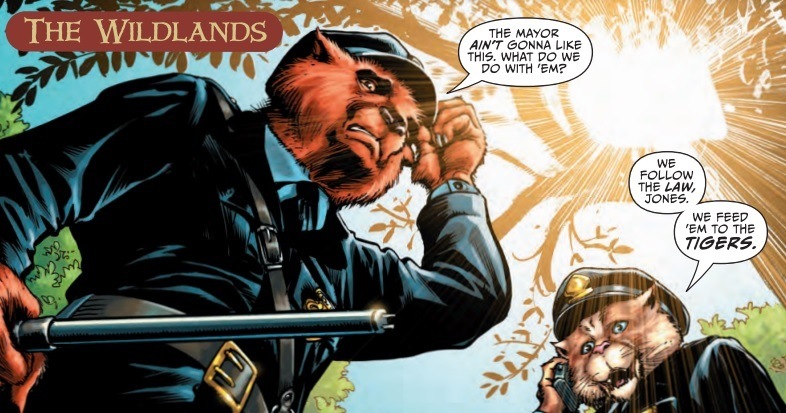 7 Suspect Sob Stories Out of 10