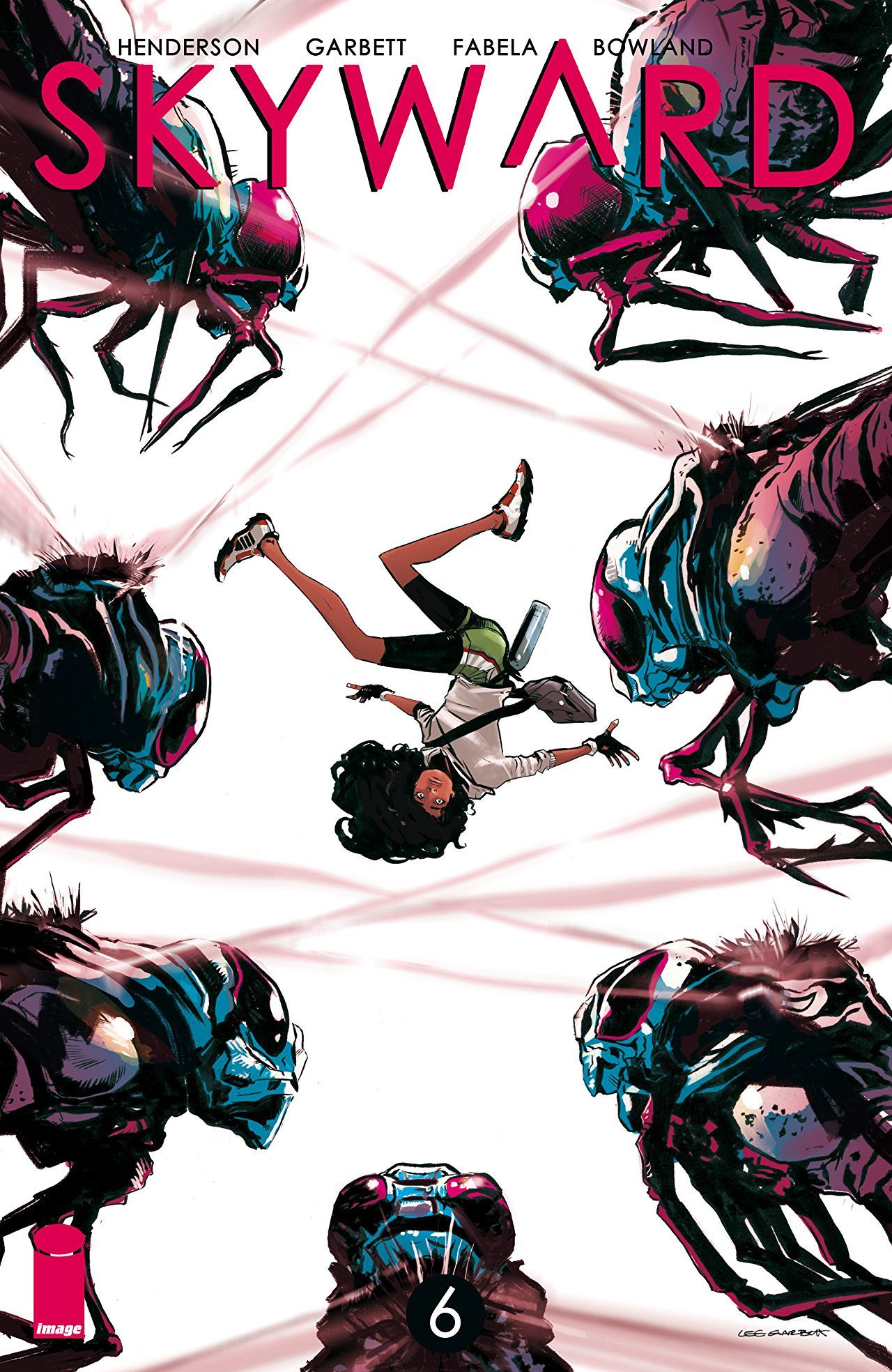 Skyward has to have one of the most creative worlds that I’ve ever seen. One of the things that I love about what Henderson does with the concept is fully fleshed it out. Every issue, you’re surprised by another new way that the world of Zero-G works and it’s just as amazing as the last revelation.

As we jump back into Skyward, we come off of the heels of Nate’s sacrifice. Obviously, this has a huge impact on Willa, who is now on the run as a fugitive because of Barrow. Here, it really feels like our story begins. In the aftermath of her father’s death, Willa learns there are consequences to being so headstrong. She’s still fearless but much more aware of her actions now. 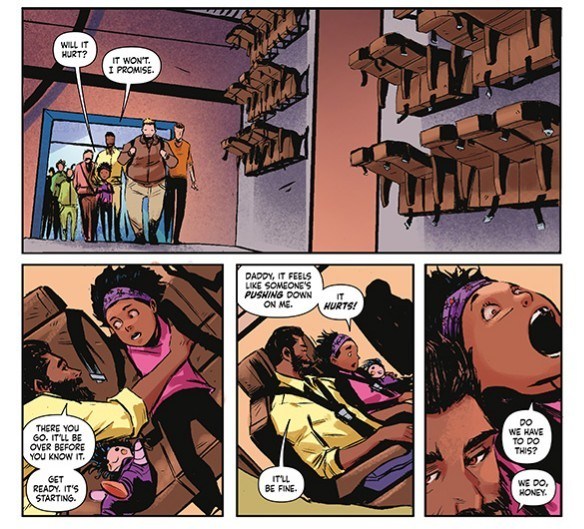 Willa’s path now follows the clues her father left behind to fix the world. It’s honestly a conflicting journey. I mean, I get that Willa is pursuing this because technically, it was the last thing her father wanted to do but from everything we’ve seen, he’s the only one. Seriously, everyone seems pretty content with living in a world with zero gravity. You can even see Willa struggle internally with this mission, keeping it pretty close to the chest.

In fact, from everything we’ve seen of Willa’s character, she loves the world as it is. I’m interested in seeing if she really goes through with “fixing the world” as her father envisioned, as well as the reactions of the people close to her once they eventually figure out what she is trying to accomplish. I’m sure a few of them, aside from Barrow, aren’t going to be too happy with changing the world. 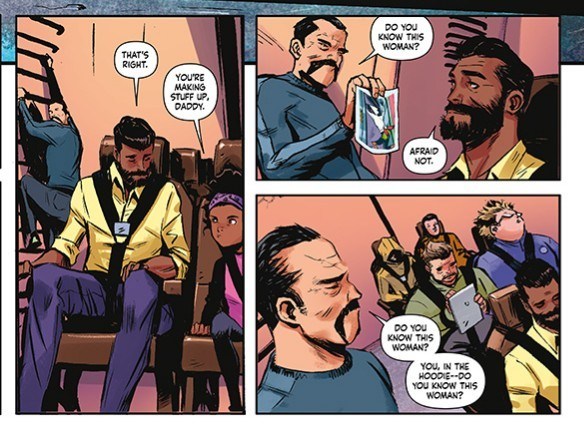 I’m also finding it harder and harder to find new ways to praise Lee Garbett’s art. He executes every scenario thrown at him with such ease and style, it’s like he imagines this world in his sleep. Most of the issue is spent on a train but as always the little details in Garbett’s art are fascinating to see. The slow build up to the big reveal also pays off when we learn what happens in the jungle when there’s Zero-G.

Every chapter of Skyward leaves a smile on my face and it’s fun to follow a book with so many surprises and likable characters. As Willa continues to push towards her journey, it’s going to be fun to see where her adventure leads next.

9 Invasions of the Body Snatchers out of 10