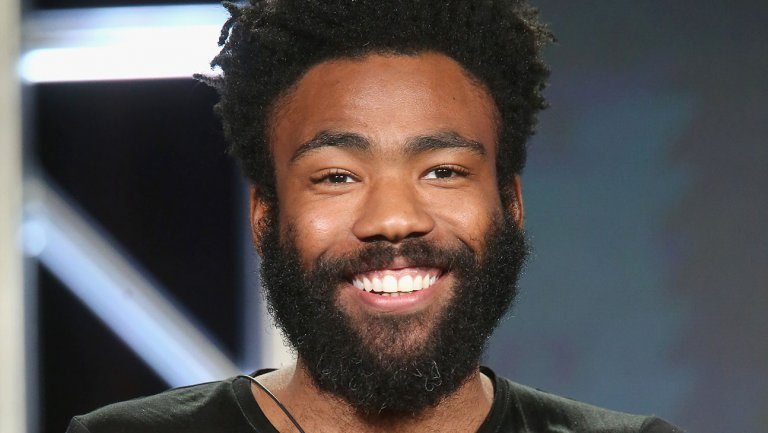 Now that people have had time to actually process the news that Donald Glover has been tapped to play a role in Spider-Man: Homecoming  it’s time for the knee-jerk reaction of “Donald for Spider-Man!” to come to a screeching halt.

Let’s be clear. Miles Morales is that dude. And the idea of casting Glover as Spider-Man was too good to be true back in 2010. But dude’s 32 now and Tom Holland’s 20 but can play as young as 15. The two of them standing together in Spider-Man costumes is something that we likely won’t ever get.

To be fair, Miles Morales’ look was reportedly inspired by Glover – with some help from Barack Obama – and he got to voice him in his first ever appearance on television on The Ultimate Spider-Man. While that was a wonderful thing to do and a great nod to Internet nerd culture, it was kind of diminished by the fact that Glover, you know, sounds like a 30-year-old playing 14.

So, now that that’s out of the way, it’s time to start looking at some more realistic characters that Glover could be playing, assuming that he’s not playing a new character. My personal choice? Robbie Robertson.

Robbie is mostly known as the cooler headed Editor-in-Chief at the Daily Bugle that works under J. Jonah Jameson and balances out his insane temper. Whenever reporters or photographers get yelled out of the publisher’s office with their papers flying all over the newsroom, Robbie’s the one there to help piece it all back together and send them out on a story that deserves being told. So you can only imagine how close he got to Peter Parker over the years by being his support system. He also helped fill that void left by Uncle Ben’s passing as a father-figure.

It’s no surprise that Robbie’s is a bit older and in his mid-to-late 40’s in most adaptations. But when you look at today’s journalistic landscape, more and more people under 30 are starting to fill in the upper ranks. So it wouldn’t be all that unbelievable if J. Jonah saw some bright, young talent and scooped him up to keep the Daily Bugle relevant in a new age of journalism like a Robbie Robertson in his late 20’s.

And with Holland still playing Peter Parker as a high school student, it’s be likely that Robbie would work as the middle man between him and J. Jonah while he does some freelance work taking pictures of Spider-Man after school. Maybe there’s some high school outreach program. Who knows? 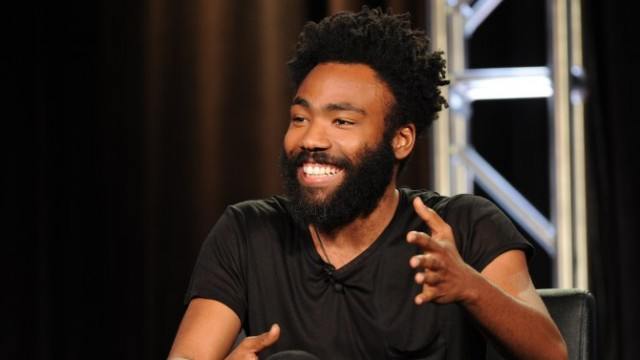 Casting Glover as a villain is also on the table and the way most fans are leaning, but viewers and media alike often undervalue the importance of good supporting characters you can grow with. And villains can either be permanent fixtures in franchises if they’re well-received or one-offs that serve a purpose and never come back. That’s not a wise gamble.

Spider-Man is such a fixture in the Marvel Universe and Holland is so young that he could honestly play the character for the next 15 years. Which will give everyone time to grow and could even lead to the introduction of Robbie’s most involved story arc, which introduces Tombstone as he holds Robbie’s son Randy as leverage to make him pay for their past. You can’t tell me getting Tombstone in a movie wouldn’t be awesome, either.

Glover just being in a Spider-Man movie is a great achievement on its own. We’re sure to spend months speculating on who he’ll be playing but my fingers are crossed that he’ll be running a newspaper/website we’re all very familiar with.