Kelly Thompson got her hands on Captain Marvel, the character who introduced her to the wild world of writing for Marvel, and decided to go all out. She hit misogyny with 37 Chun Li kicks to the face when she had the good Captain bust Nuclear Man’s chauvinist ass. Thompson got on her milk chocolate snuggle bunny flow when Carol and Rhodey started knocking the boots again. She had Captain Marvel strategically take out Avengers one by one like a fuckin cerebral assassin!! On top of all that Kelly Thompson has introduced the world to Star, one of the more complex Marvel characters in recent memory! Whether she goes down as a hero or villain is still up in the air, but there have been plenty of heroes who were assholes, womanizers, killers, and maniacs before they decided to save lives and inspire hope every day.

Suspect Heroes All Around!

For me, Rogue is at the top of my list of heroes who has less than savory starts to their careers in heroism. Raised by her foster mother Mystique and surrounded by The Brotherhood of Evil Mutants, Rogue was destined for villainous things. On top of all that, her superpower is inherently staticky. Rogue absorbs powers, typically knocking heroes out, and in extreme cases even removing their powers and memories. So, she was born for the smoke. Luckily for all of us, Charles Xavier is a miracle worker and was able to bring Rogue over to the heroic side of the fence and is now easily regarded as one of the greatest X-Men of all-time. 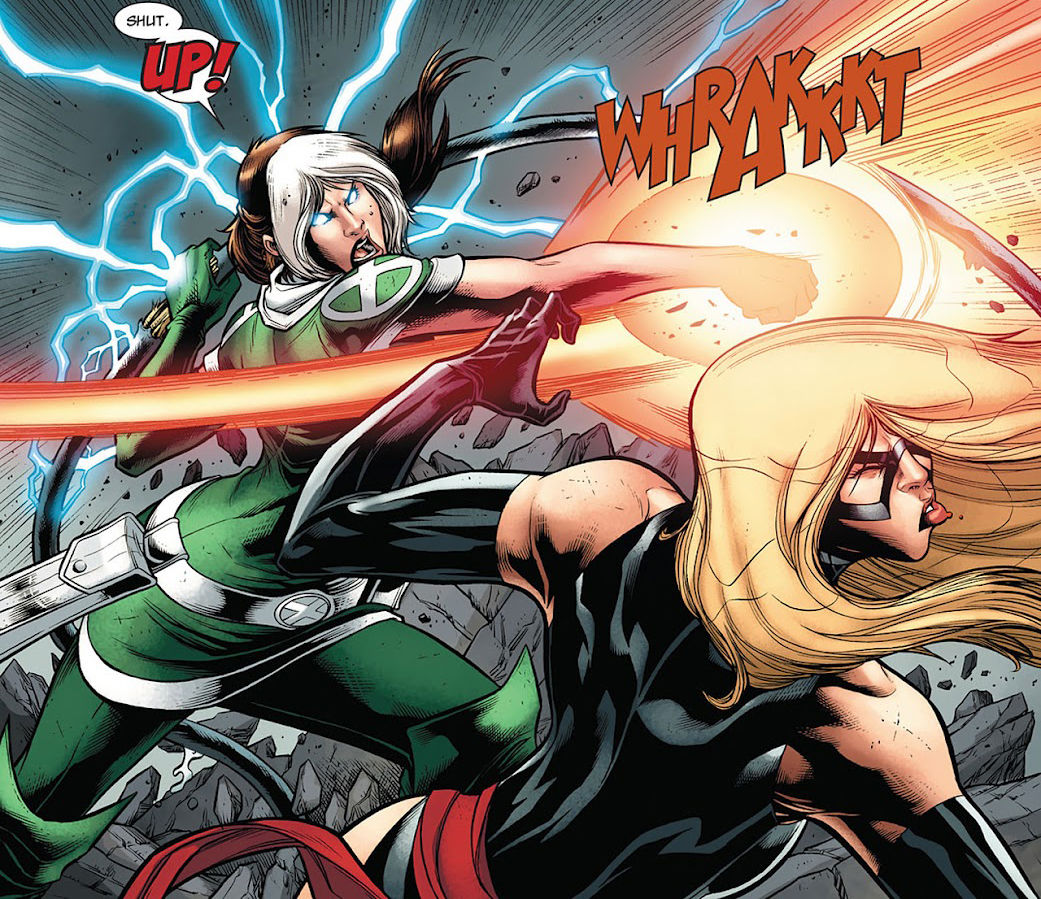 While the general public doesn’t put as much respect on Sam Wilson’s name as he deserves, the comic book community recognizes a real one that has donned the Captain America mantle and held it down as an Avenger for a long time. No matter where you find yourself, you may forget that Falcon started off as a small time Harlem thug and one of Red Skull’s lackeys. Also, hard *eye roll* at that backstory.

Hawkeye caught the Doug Funny on Patty Mayonnaise crush and followed Black Widow to the criminal underworld and back. After coming for that Iron Man tech a few times, Natasha deaded Hawkeye and he turned legit, but just couldn’t give up his womanizing ways. 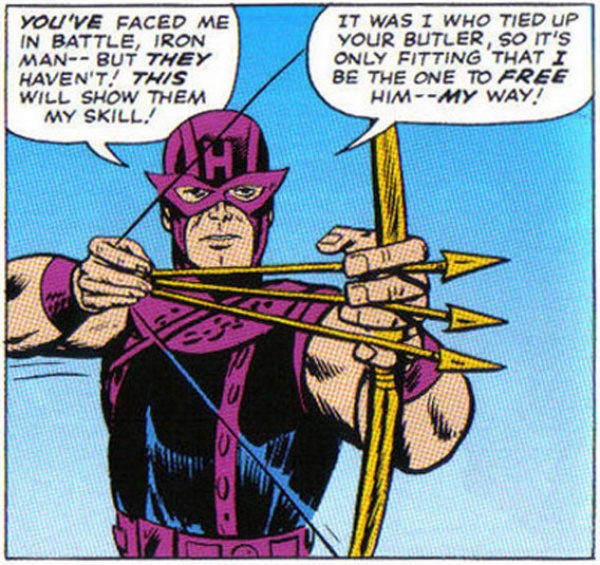 Considering how popular Scarlett Johansson has made Black Widow, most kids will go on living their lives unaware that Natasha not only was a Soviet spy but been on her greazy from jump street. One of the deadliest individuals in the world got Hawkeye on his Wet Bandit flow and had plenty of run ins with Tony Stark and the crew before she turned over a new leaf and started using her talents for the greater good. 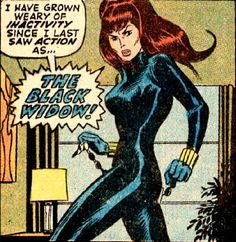 Deadpool went from the New Mutants pesky unkillable enemy to one of the most likable heroes on the planet right now. The Merc with a Mouth may have some ambiguous values, but his heart is usually in the right place, evident by his most recent ascension to the throne as the King of Monsters.

Elektra went from The Hand’s premiere assassin with a body count that would make The Night King jealous to Daredevil’s boo thang and a highly skilled woman who could get down with his code of ethics, making the world a much less murderous place. 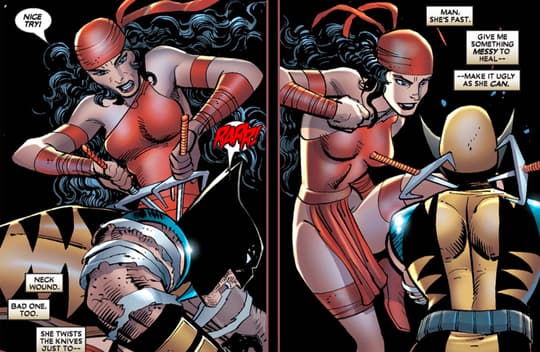 Sidebar: It’s kind of wild how many heroes in the Marvel universe started off as straight up enders of lives.

A Certain Darkness is Needed to See the Stars

Ripley Ryan was a reporter for Ms. Magazine until she was kidnapped by Nuclear Man, along with a whole island of other women. Captain Marvel, Spider-Woman, and a squad of heroines saved them all, but Ripley vows to never allow something like that to happen again and volunteers for Minn-Erva’s experiment to receive superpowers by turning herself into a Human-Kree Hybrid. Except it wasn’t that easy. Coming full circle, Star winds up being a Rogue-like antagonist sapping Captain Marvel of her powers and infected all of NYC with a virus that almost kills millions…until Carol rips the power draining device out of Star’s chest killing her.

Then, there’s the whole Reality stone finding its way to Ripley’s cell situation. Thompson opened up unfathomable possibilities for this wounded woman on a mission to make Captain Marvel pay for her chaotic heroism.

In the latest issue, Star #4, Kelly Thompson puts in work expanding Star’s history while propelling her story forward in the present. Fans of a good villain turned hero receive a glimpse of hope as Ripley and Carol team up to stop the Black Order from forcefully removing something from Star’s chest for the 2nd time. They make a good team, even though Star is still learning how to use her new wealth of abilities. Ripley Ryan may have gotten into the superpowers game for the wrong reasons, but it’s looking like our girl might be destined for stardom.

Reading Star? Find BNP’s other reviews of the series here.