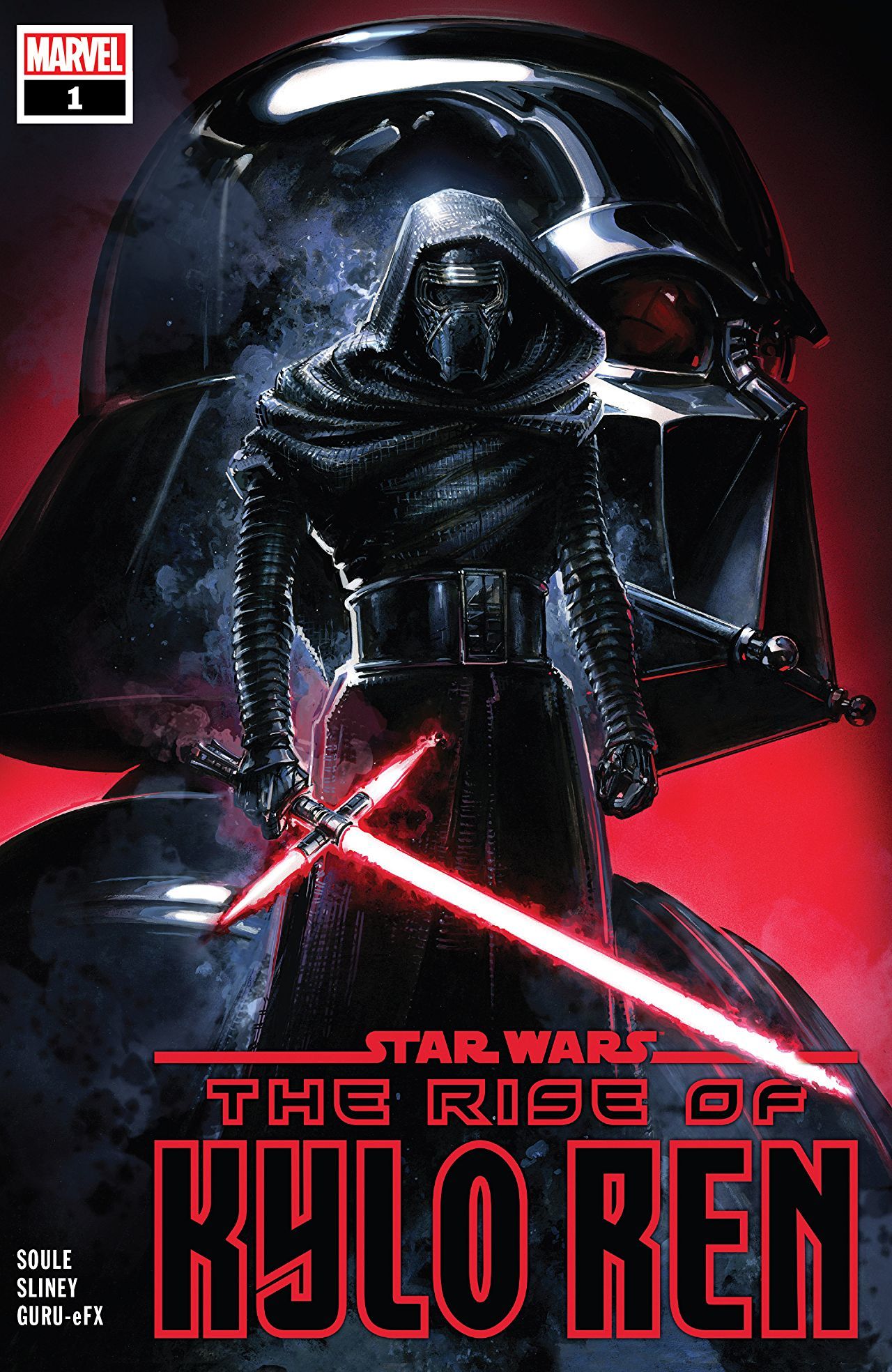 I’m reaching that age where I’m entirely likely to fall asleep while consuming content….not because the content itself is necessarily boring but because I’m sleepy after adulting since six o’clock. This is one time where it’s painfully obvious: I fell asleep twice trying to read Star Wars: The Rise of Kylo Ren because I was bored to tears.

The great failing of this franchise has always been its need to mine every square inch of its own mystique in the name of fan service. Originally, it was as simple of revealing Darth Vader’s mangled face. Then, it was the prequel revelation that Anakin Skywalker was a petulant manchild. Now, it’s the secret history of Kylo Ren. But the point of this review isn’t to rail on the franchise. The dumb idea has already been executed so now the question is, “Has the idea been executed well?” The answer is no. 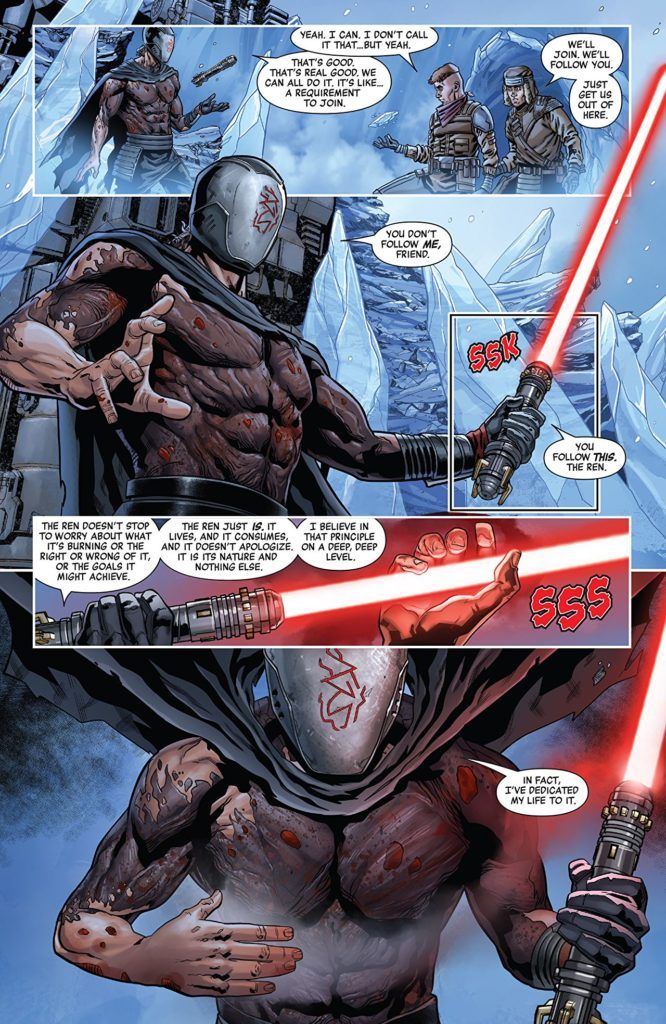 If you’re going to extract the mystery your average content consumer craves in a story like this, the least you can do for your audience is give them something that feels worth the 30+ pages. Charles Soule didn’t accomplish that. Every inch of the narrative feels standard and uninteresting, an excuse to engage in more obligatory Star Wars violence {another habit that often seduces this franchise to the Dark Side}. And though the line work is fundamentally sound, the panels feel stiff and lacking the kinetic vibe that the script is demanding. The faces are on point but they might as well be action figures in a DnD campaign if the action beats don’t leap off the page the way they’re supposed to.

Bottom Line: The road to capitalizing on a blockbuster feature film is paved with good intentions and poor executions. On every level, this book felt like it could have been churned out by locking a hundred Ewoks in a room with typewriters. Nothing felt captivating or memorable. Honestly, they could have just handed this book out for free upon entry to The Rise of Skywalker.