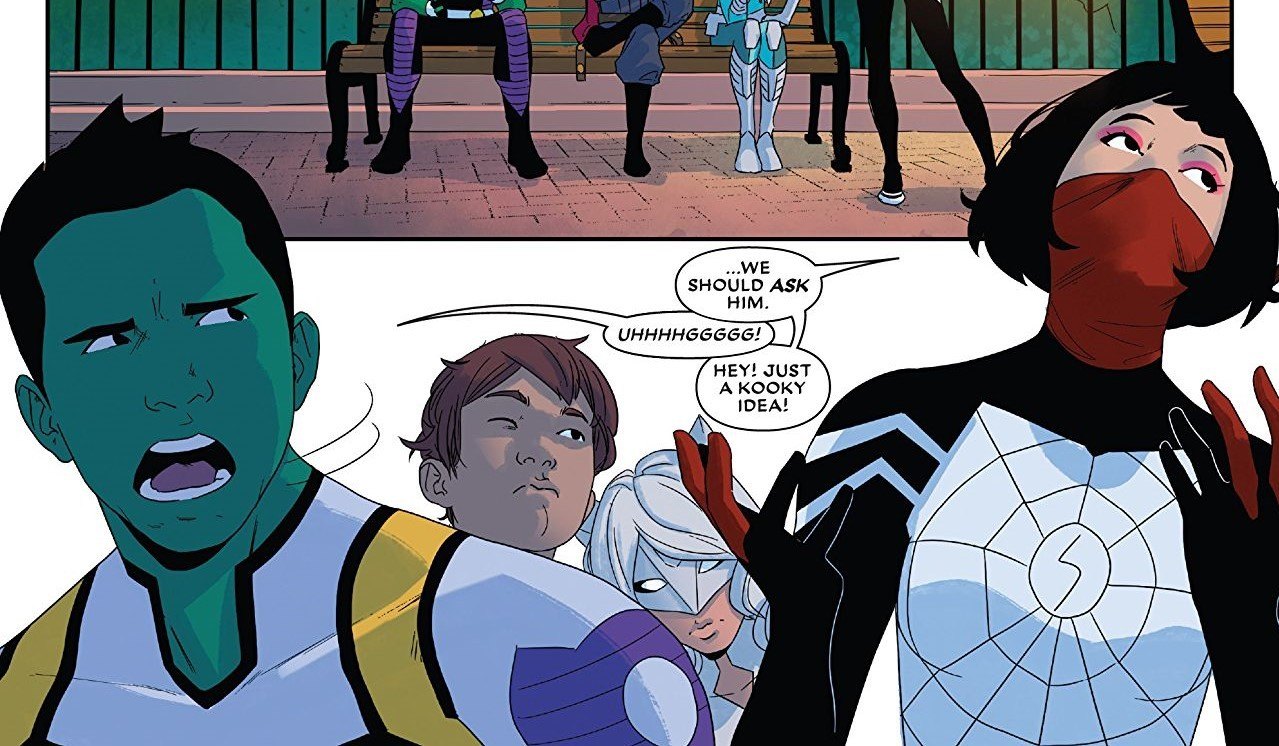 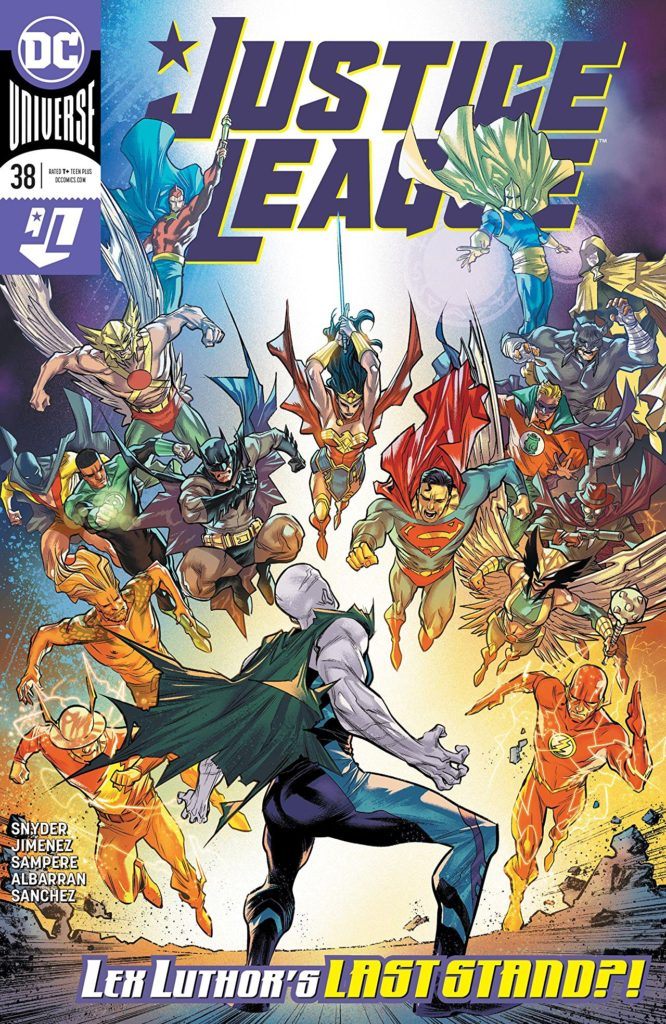 The Justice League isn’t trying to win. They’ve pretty much accepted that that isn’t a possibility. But as Wonder Woman puts it in this issue “We’re here to go down swinging.” And if that’s not the most heroic thing I’ve ever heard from a literal God, I don’t know what is.
Read the full review here!

Batman: The Last Knight on Earth #3 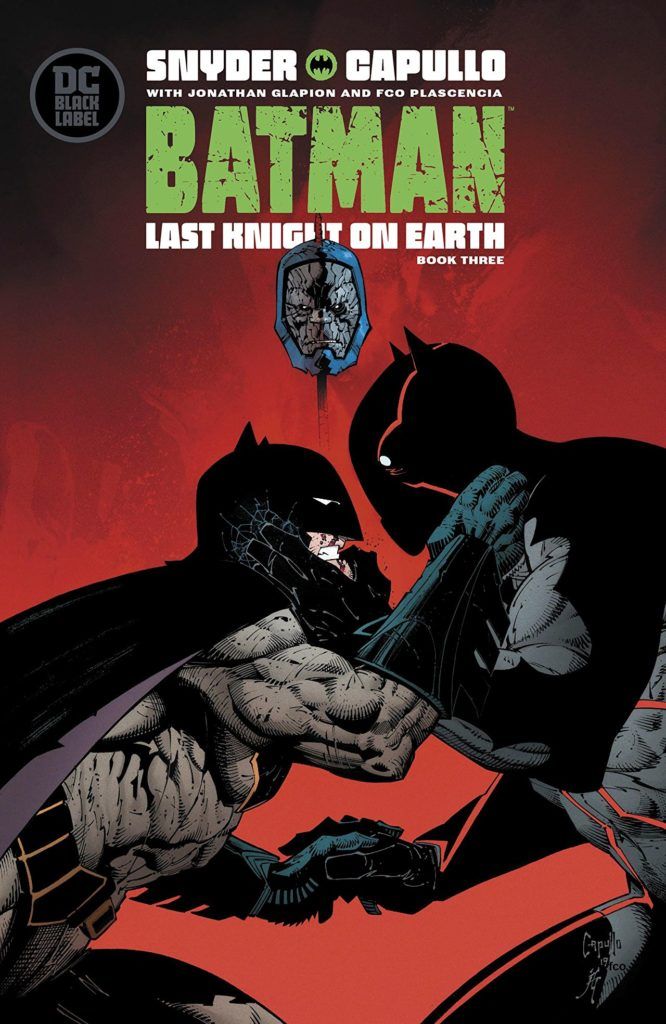 This is a DC Black Label book, which means it isn’t tethered to anything in the main DC continuity. These are also two of DC’s two hottest talents. So they were really able to do what they wanted and swing for the fences. Snyder combined his classic Batman take with some of his more recent, absolutely crazy concepts that he’s explored in Justice League.
Read the full review here!
Doomsday Clock #12 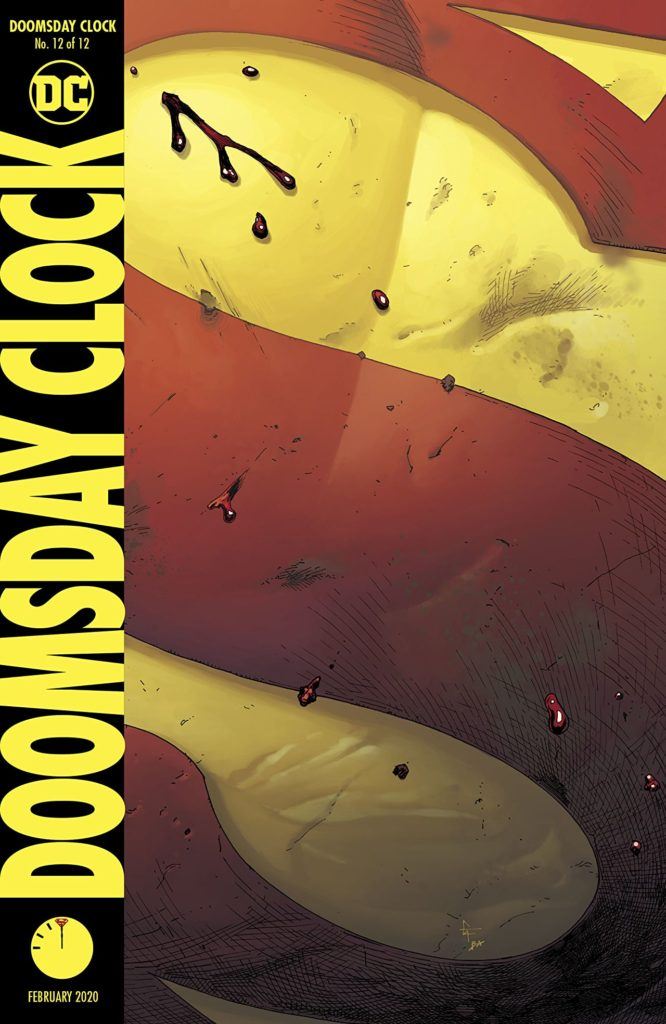 So, pop culture standing and relevance aside, how is the book? It’s good. It doesn’t quite fulfill all the promise of what led to this final showdown. As you would expect, we were never going to get the explicit binary of Superman destroys Superman or Dr. Manhattan destroys everything, but the third option wasn’t quite as scintillating as the first two either. The book succeeds in delivering two things: big huge, gigantic stakes & leaving no loose threads to end the story.
Read the full review here!
Batman #85 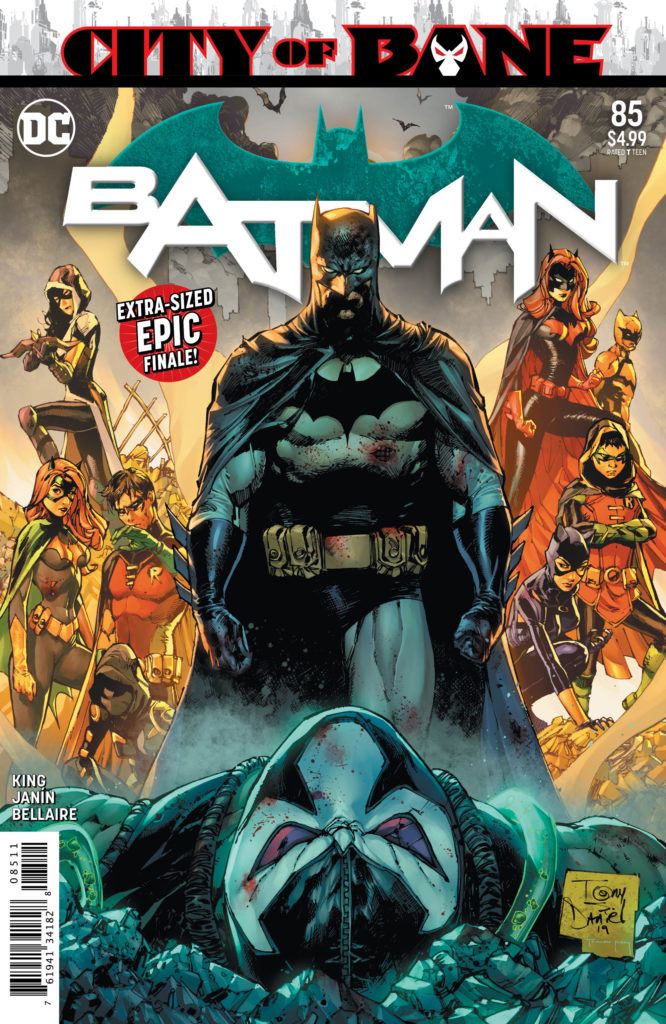 With issue #85, Tom King’s run on Batman comes to an end after three and a half years. The series’ end came a bit sooner — and suddenly — than expected, but that doesn’t take away from the many fantastic moments the series delivered along the way.
Read the full review here!
American Jesus: The New Messiah #1 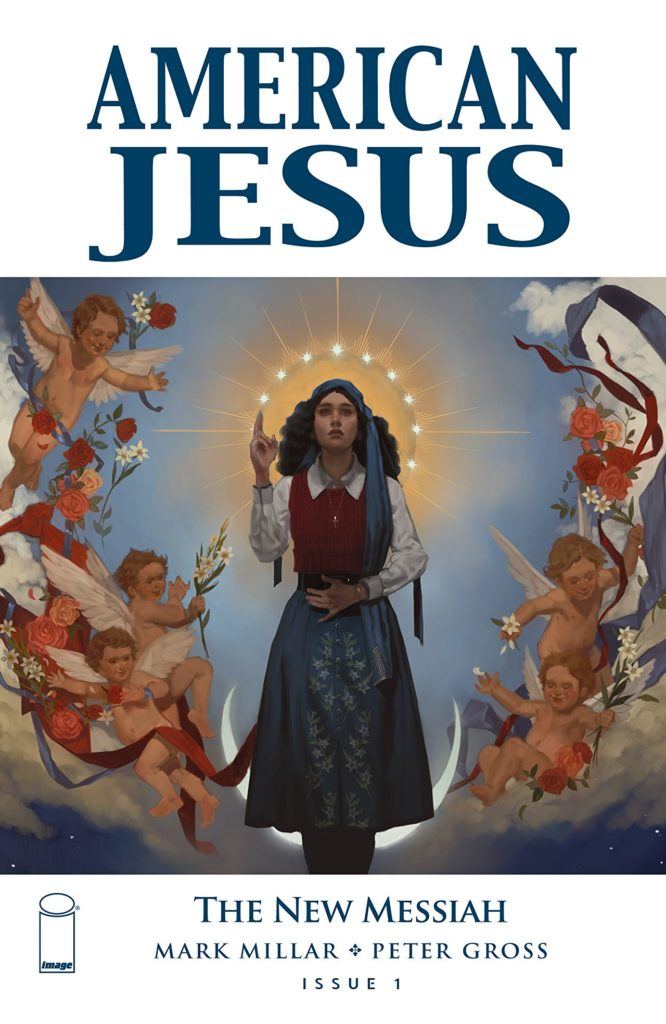 I love the use of a Hispanic young lady as the new incarnation of the Virgin Mary. I like that the characters fully understand the weight of this undertaking and still push to give this child a chance at taking his place as savior. Gross has ensured readers understand that the religious under and overtones will be prevalent throughout, and a look at most pages will feature some ideological images.
Read the full review here!
Agents of Atlas #5 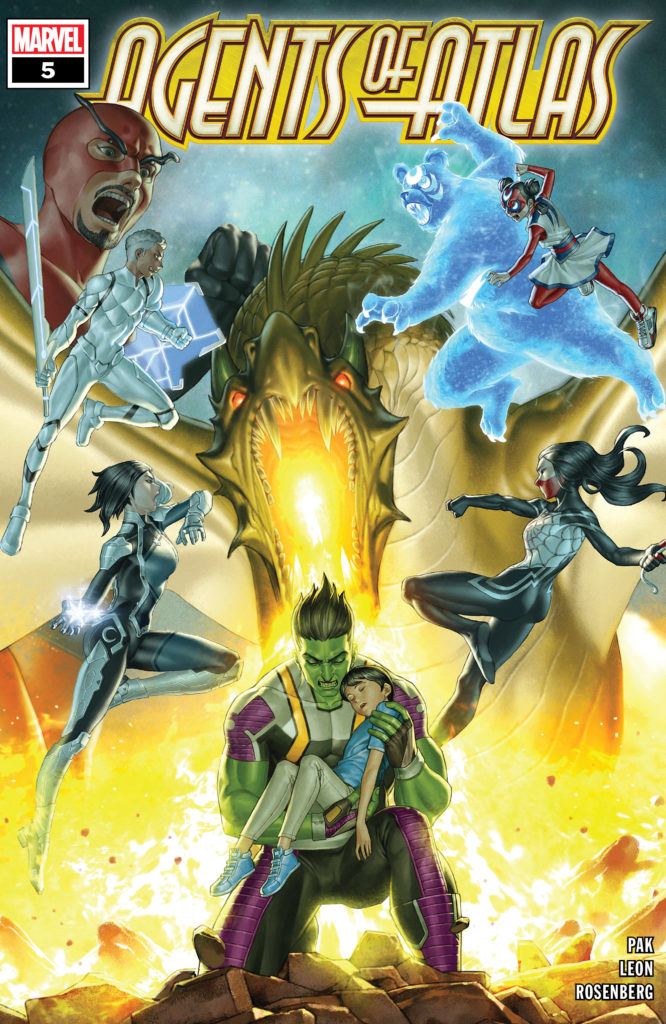 Agents of Atlas #5 exists as a conclusion to the developments of the Portal City of the Pan while also setting the stage for new things to come, and on both counts Pak, Leon, and Rosenberg have managed to produce a vibrant comic that feels satisfying on a variety of levels. 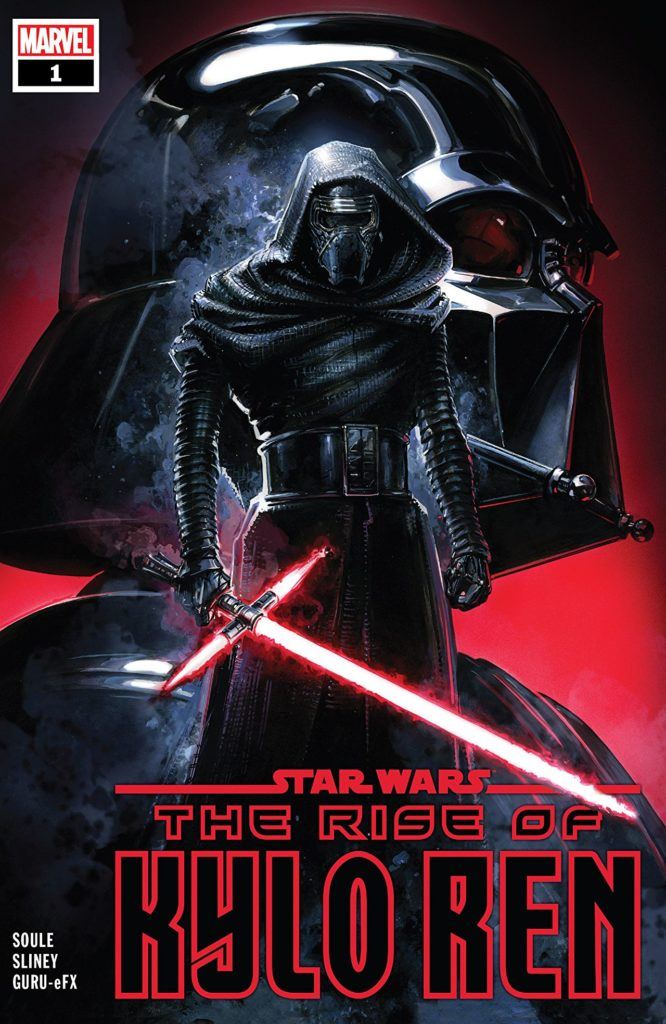 The road to capitalizing on a blockbuster feature film is paved with good intentions and poor executions. On every level, this book felt like it could have been churned out by locking a hundred Ewoks in a room with typewriters. Nothing felt captivating or memorable.