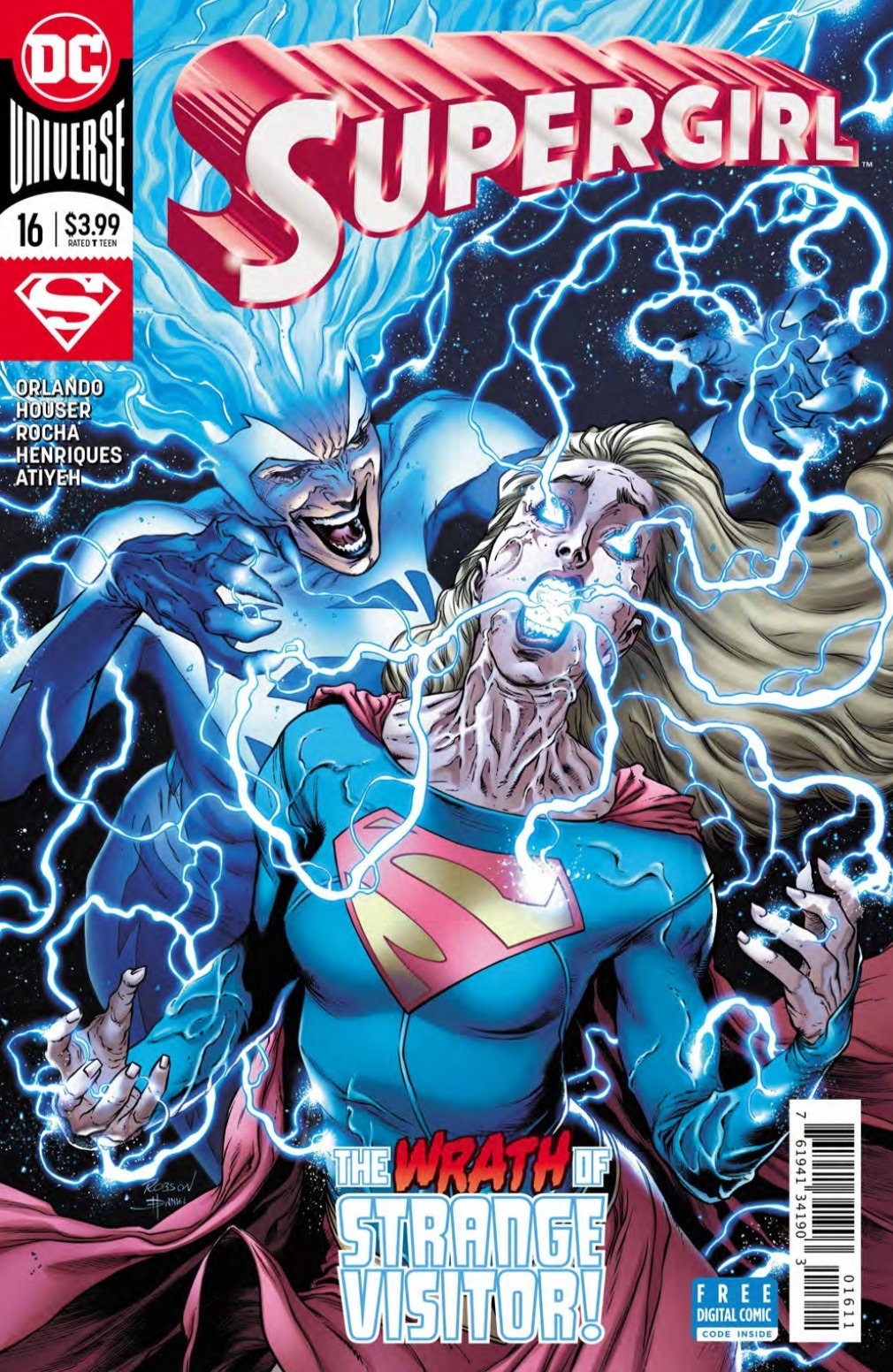 The ‘Plain Sight’ arc continues Kara’s inner struggle of being a superhero in hiding, unable to do what she feels is her duty by protecting National City. To bait her out into the open, the newly-evil Department of Extranormal Operations – the government shadow organization that formerly managed her – is releasing super-powered prisoners one by one, luring Supergirl into the open where they hope to take her down. It makes for a solid plan and, for the reader, a straightforward conflict, but the plot still needs an objective for our hero to pursue: she doesn’t want to hide forever, so what should Supergirl do? The most obvious answer is to go toe-to-toe with the D.E.O., so until we get there, the rest feels like stalling.

The action scenes are quick and verging on formulaic, with simple solutions to simple enemies who were never meant to pose much threat to begin with. Instead, the tension lives closer to National City Technical High School where investigators are determined to uncover Supergirl’s identity, and Kara must balance her self-imposed responsibility to the people of National City with her parentally-imposed responsibility to keep herself safely hidden, as she can do no good if she were captured or killed by the villain of the week or the government agency out to get her. 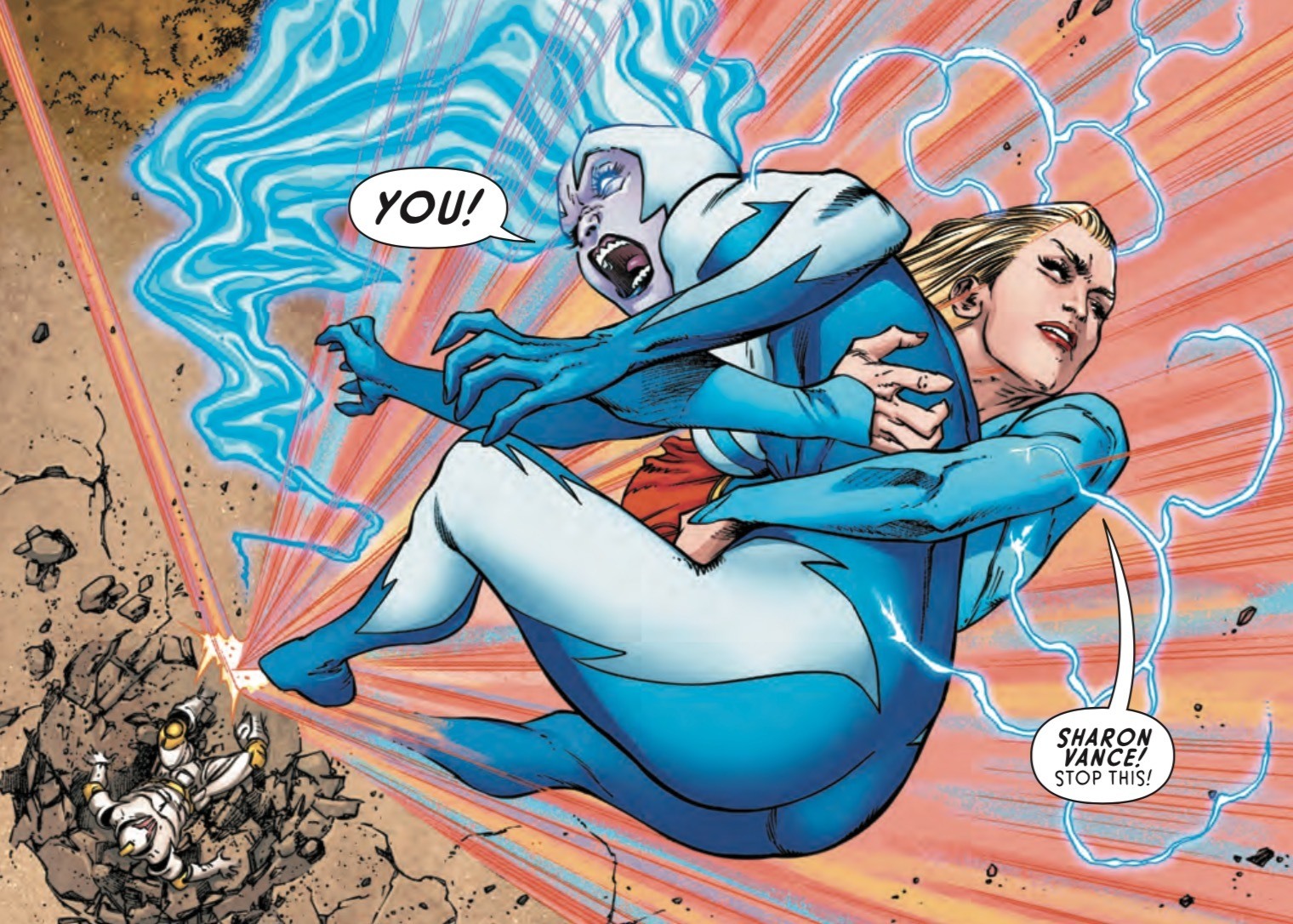 Artistically, Supergirl #16 is among its better issues, with virtually none of the exaggerated, toon-ish expressions that occasionally feature on National City faces. The dynamic angles give a lot of information despite using many close- and mid-range shots in a crowded room, particularly the scene of Bones announcing his plan to the D.E.O. captives in their containment cells. The sequentials show a lot, enough that the dialogue could even cut back to maximize the show over the tell.

Overall, it’s clear where this is going so we hope to get there soon: Supergirl captured by the D.E.O. and forced to square off, or stepping to their doorstep yelling “Hector” like Achilles. Either would be fun and propel us back into a high-stakes territory. In the meantime, small-time villains and cameos will hold us over and hopefully build to something unexpected themselves.