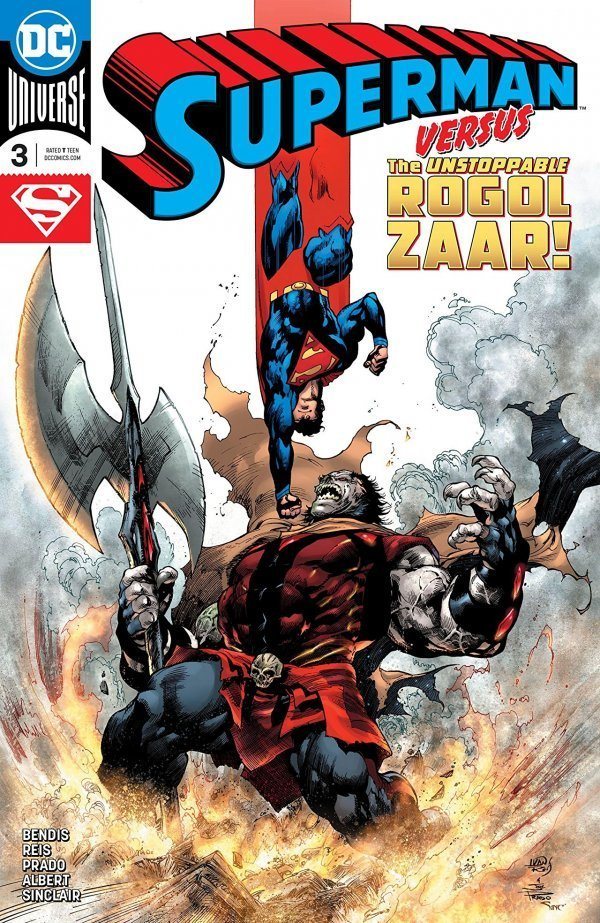 After 3 issues, I am comfortable saying that Bendis is PERFECT for Superman. Between Action Comics and Superman we get the two main types of stories. Action Comics focuses on a “street-level” adventure in Metropolis. Superman deals with a cosmic, world-ending threat. Normally a distinction like that would make the second book a slug fest, with Kent just punching his problems until they go away. This book, though, does not shirk on the emotional and the cerebral. Supe runs shop dealing with a plane crash, a looting, and a supervillain in order to deal with the tragedy of Earth being transferred into the Phantom Zone. The crazy threat is more than enough to make for 20 pages of interesting comic booking, but Bendis adds a little extra. He’s taken advantage of this before in his Superman adventures. Now, he captures the thoughtful mindset of Superman during a crisis — without betraying an appropriate amount of action. 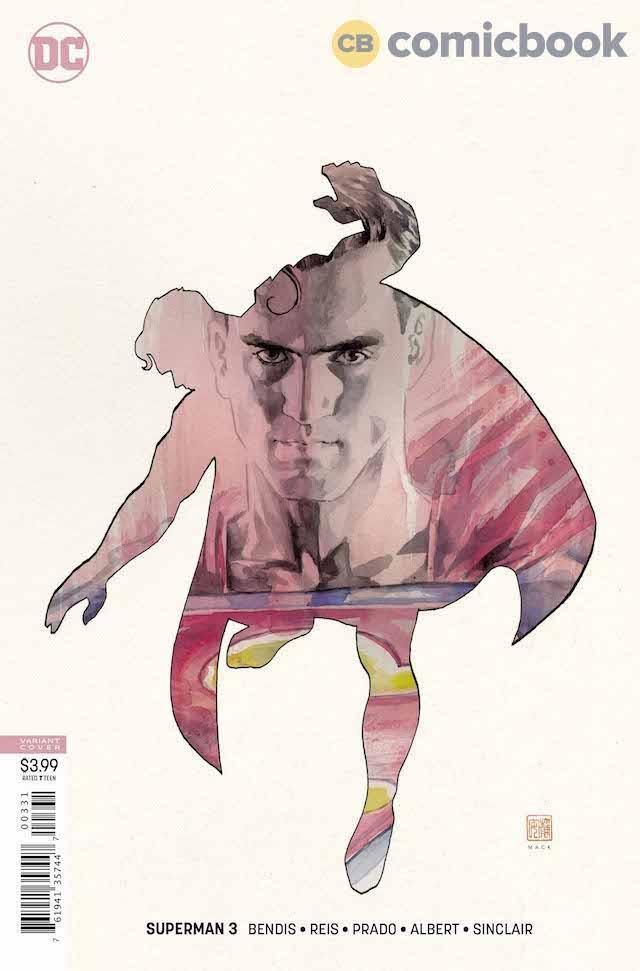 The comic starts with Livewire. For me, she is the Superman’s rogue gallery equivalent of Harley Quinn. I hadn’t seen her since Superman: The Animated Series, so I was so excited by her appearance here. She starts a classic sort of villain plot by barging into S.T.A.R Labs, but finds herself a lower priority because (one more time) THE EARTH IS IN THE PHANTOM ZONE! Supe also has to deal with a preoccupied / incapacitated Justice League, several minor issues and an all-encompassing “punchable” threat that needs to be dealt with. Along the way we get Superman’s thought process. The fact that he’s fast as hell and able to deal with multiple threats allows for an uncanny level of inner monologue that the indomitable Brian Michael Bendis does so well; a perfect blend of action and depth.

Ivan Reis and the rest of the creative team deserves so much love for the art in this comic. It’s just beautiful. Given the opportunity to play around with Earthly backgrounds and Phantom Zone landscapes, the art does not disappoint in any regard. The colors, faces, and everything else all pop with a level of expertise that immerses you in the story. This book is just a glorious display of creative ability.