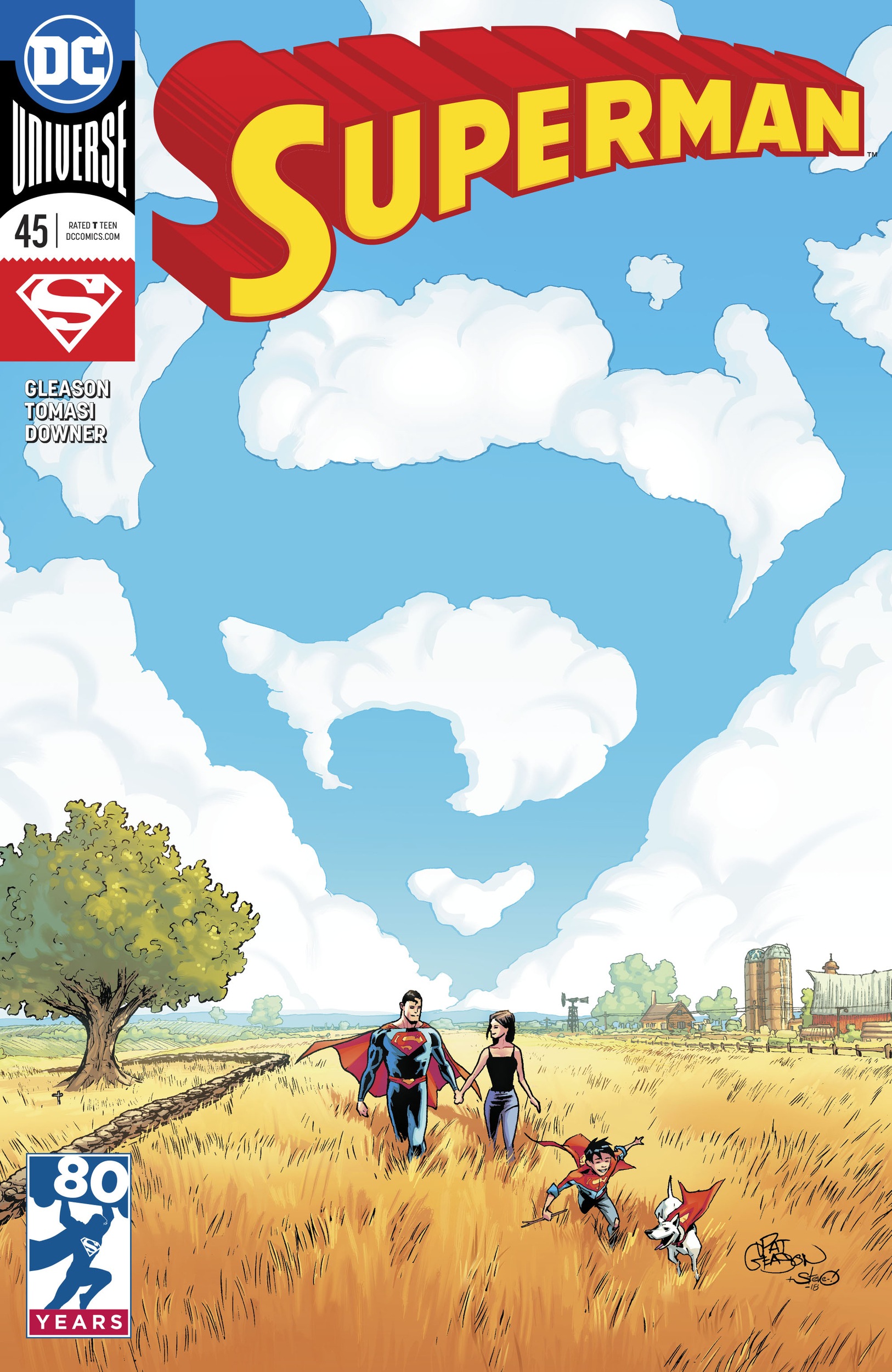 I am a mixed kid, by virtue of my white father and my Filipino mother. I am a military brat, by virtue of my father being in the Navy. I moved around a lot growing up. We bounced from coast multiple times in a decade. It never really got easier, but I did get good at moving. Putting lives into boxes and starting fresh somewhere else. This was before social media was as rampant, so what kept my spirit up were the superhero stories of Saturday Morning Cartoons. I loved Saturday Morning Cartoons. Superman #45 got me feeling that love this week.

Gleason and Tomasi have had an absolutely stellar run with Superman. These last issues have told some of the greatest Superman stories ever told, and I am thankful for all the time we’ve gotten to spend with Clark, Lois, and Jon. Their last issue is a story about the Kent family moving out of their house in Hamilton, and I really can’t imagine a more poetic end to the story. Personally, it hit me like a ton of bricks and I say that in the most loving way possible. 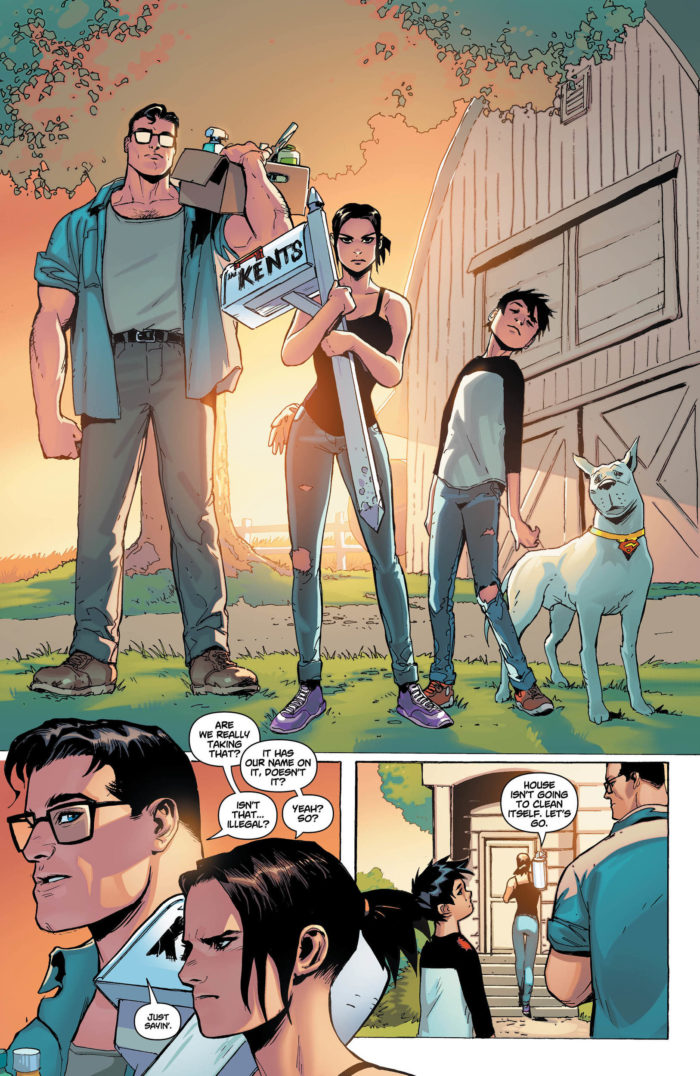 The entire issue was such a tonal shift from the antics of the Bizzaro World arc, yet it makes perfect sense. We have a new-found appreciation for the functional family and the memories they have made in the small town as they get ready to finalize the move to Metropolis. It is one of those quintessential, timeless narratives that resonates in your bones, and feels familiar and fresh.

Gleason and Tomasi capture the voices of the character in their dialog and internal monologue. Gleason’s artwork is as beautiful as ever. I’ve said this before, but the truly great Superman stories are the ones where his powers can’t save the day. They’re the stories where his innate moral compass and compassion do. And my Rao, Clark and Lois raising Jon has been truly brilliant story and this is an equally awesome conclusion to it.