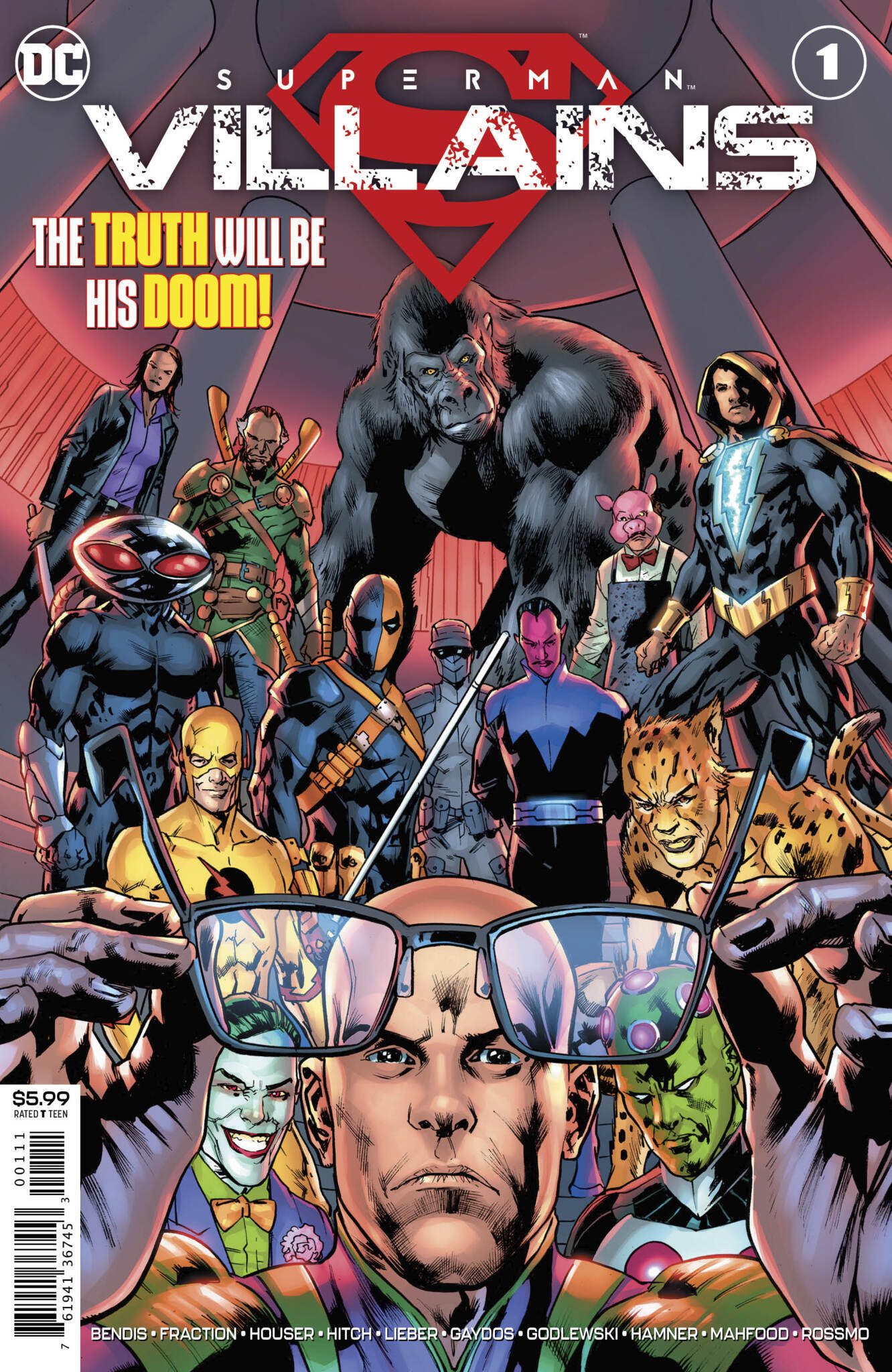 Where were you when Superman revealed his identity to the world?

That’s the feeling that this 48-paged one-shot is trying to capture.

In the real world, we react to big events like 9/11, the death of Prince, and the sudden loss of Kobe Bryant and his daughter Gianna. These humongous occurrences are often so far-reaching that they leave a massive imprint on us. We can all remember where we were when Magic Johnson announced that he was HIV Positive, or when Michael Jackson died.

It’s because the people at the forefront are often larger than life itself. So, any big news centered around them is enough to shift the world.

In Superman #18, everyone’s favorite Kryptonian told the world that he was Daily Planet reporter Clark Kent. And this book examines the aftermath of that bombshell on his family, friends, and the villains he’s been fighting for years. 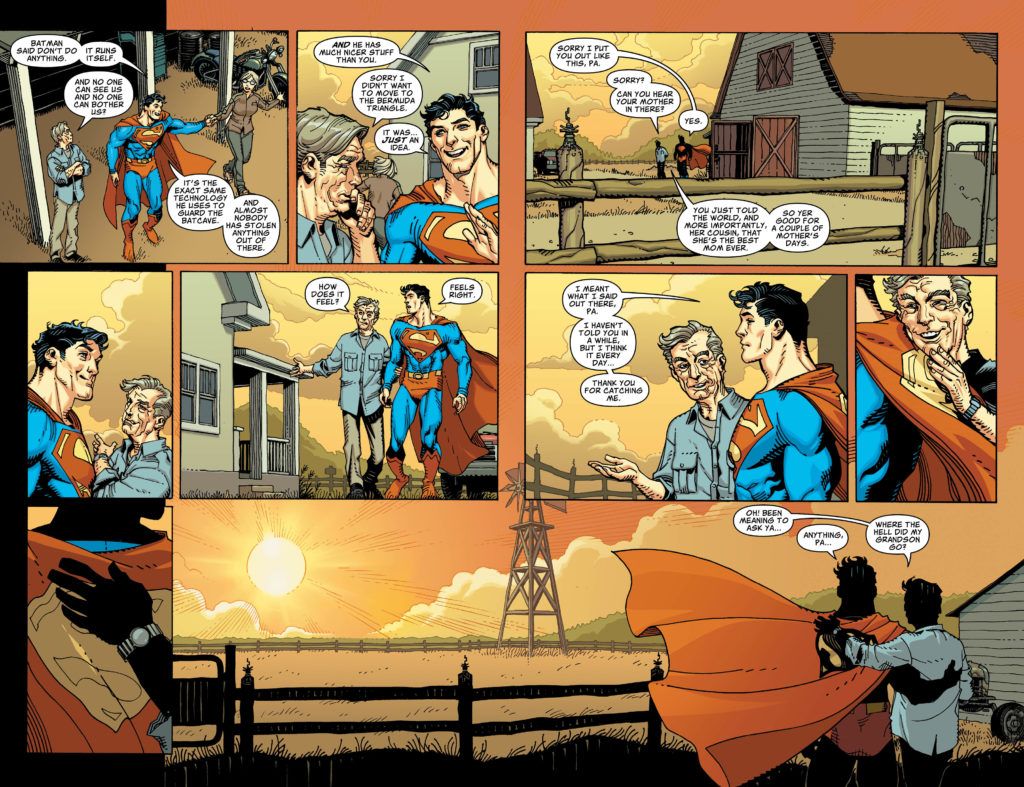 It’s basically an anthology issue, collecting stories written and drawn by a collective of creative teams. So, each story has a unique feel to it both from a narrative standpoint and a visual one. The overall feeling ranges from confident, tense, funny, and content. It’s a pretty solid book.

One of the lasting stories for me was one that featured The Toy Man as he is inspired by Superman’s reveal. He turns over a new leaf once he finds out that Superman is just a guy like him. All the times Supes tried to reason with him are now reinforced by the notion that he probably did care about The Toy Man’s identity. It’s the exact type of wholesome content I expect from a Superman book. Riley Rossmo, who you may know from the recent Martian Manhunter maxi-series, provided the art for this story. He was able to capture the quintessential Superman look while maintaining his own unique style that invokes a golden-age comics feeling.

Another one of my favorite stories was one that included Lex Luthor checking his voicemail at his office at work. Every single message left was one with the Joker uncontrollably laughing and trying to string words together but ultimately laughing some more at Luthor and presumably the whole situation with Superman’s reveal. It’s quality stuff.

Superman: Villains #1 provides us with an unfiltered look at the impact that Superman’s Clark Kent reveal has on his loved ones, and those he’s been fighting with for so long. If you’ve ever wanted to see how Lex Luthor is taking the news that Superman is just a regular degular guy, this is the book for you.

8 Unanswered Joker Voicemails out of 10